Two municipal police officers in the border state of Nuevo Leon were linked to an arrest-turned-kidnapping on behalf of a ruthless cartel lord. The victim was tortured and killed.

The case took place in ritzy San Pedro, where local police officers arrested a drug trafficker on a petty charge only to eventually turn him over to hitmen working for a feared drug lord who authorities claim has ordered murders in Texas as well. The incident took place in early June when San Pedro Police Officer Juan Carlos Garcia Marin and his partner arrested 37-year-old Gonzalo Fernando “El Terry” Rodriguez Galindo on a charge described as “administrative in nature,” U.S. law enforcement sources working in Mexico revealed to Breitbart Texas. Soon after the initial arrest, a judge issued a fine for the petty offense and ordered El Terry’s release. 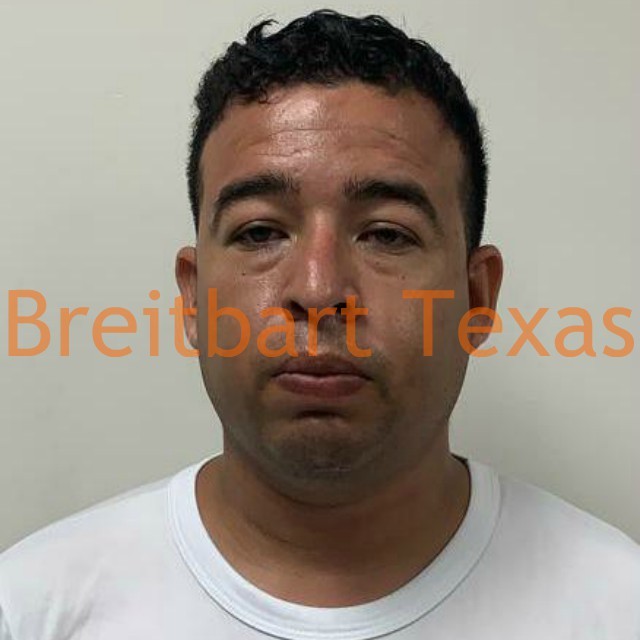 After the victim walked out of jail, the two police officers re-arrested El Terry and drove him to another location where they met with a group of hitmen. After the police left, the gunmen tortured El Terry, shot him five times, and left his body in the Paseo Residencial neighborhood in the Monterrey area, the sources revealed. El Terry has prior drug distribution convictions and was tied to an investigation into a mass shooting that left seven victims. 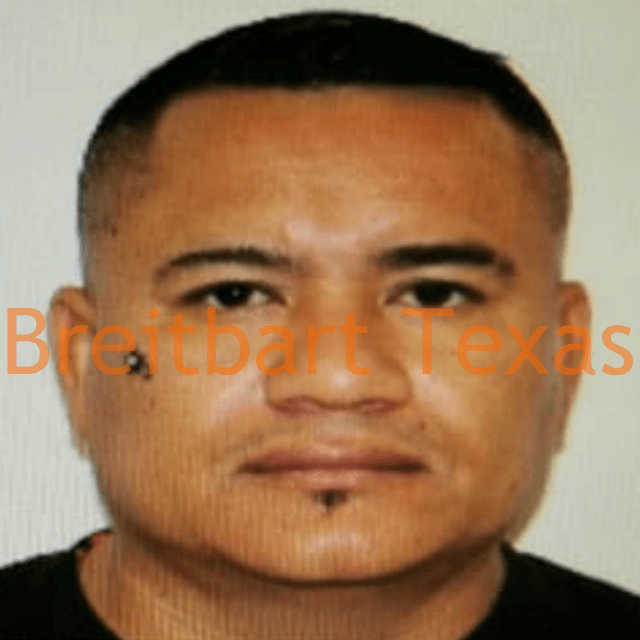 After the initial murder, detectives with Nuevo Leon’s State Investigations Agency (AEI) were able to identify and arrest Garcia Marin but continue to search for his partner. AEI detectives reached out to the Monterrey Municipal Police (Policia Regia) for help from their intelligence group. Using San Pedro’s Police GPS tracking system, authorities were able to track the movements of the police vehicle that took El Terry to the alleged handoff.

The law enforcement sources shared their concerns about the deepening infiltration of organized crime within the ranks of San Pedro’s police. The suburb is home to some of the wealthiest families in Mexico and U.S. diplomats assigned to the consular offices in Monterrey.

Authorities believe the cartel assassins worked for Jose Rodolfo “El Gato” Villarreal Hernandez, a former top lieutenant with the Beltran Leyva Cartel who has since established his own outfit in San Pedro. El Gato is wanted in Texas for the assassination of Jesus Guerrero Chapa, a top attorney for Mexico’s Gulf Cartel and government informant. Guerrero Chapa was living in Southlake when gunmen murdered him after a long-term surveillance operation.