An ongoing cartel turf war in Central Mexico led to a weekend shooting at a bar where gunmen are believed to have fired into the crowd, killing eleven. The incident comes as criminal organizations fight for control of the region’s drug distribution routes and underground fuel theft market.

The shooting took place on Sunday morning in Jaral del Progreso, Guanajuato, information from the state attorney general’s office revealed. Authorities responded to calls of a shooting at Bull’s Cabin or Cabana del Toro, where they found the bodies of four women and seven men. Another woman also sustained gunshot injuries and was rushed to a hospital. 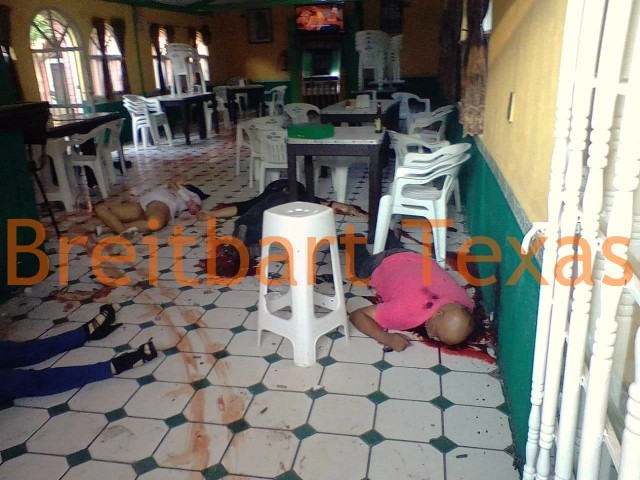 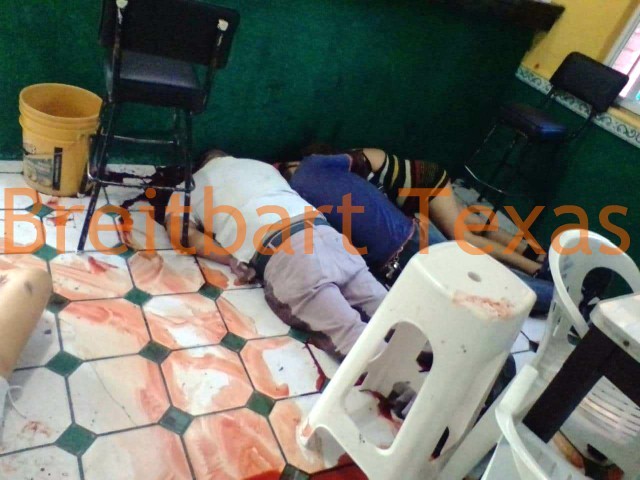 Once led by Jose “El Marro” Antonio Yepez, CSRDL controlled the fuel theft and drug markets in Guanajuato for several years until Cartel Jalisco Nueva Generacion began a turf push into the state. Earlier this year, authorities arrested El Marro and hoped it would put an end to the escalating violence. The CSRDL instead splintered into further violence.

The fighting in Guanajuato is causing concern among security officials in Mexico due to CJNG and their rivals’ use of improvised explosive devices and car bombs. Those terror tactics come despite the federal government’s assurances that security conditions are improving.