A border state police officer was identified as the leader of a cartel cell as turf wars in northern Mexico continue to escalate. The arrest revealed a recent spike in the recruitment of police officers by the Gulf Cartel in Nuevo Leon.

Last week in General Bravo, Nuevo Leon, state police officers arrested one of their own during an operation targeting cartel cells, U.S. law enforcement sources operating in Mexico revealed to Breitbart Texas. Authorities were carrying out sweeps in response to a series of high-profile shootouts involving armored vehicles. The gunfights are part of an turf war where the Cartel Del Noreste (CDN) faction of Los Zetas is trying to take territories previously held by the Gulf Cartel.

During one of the sweeps, Nuevo Leon’s Fuerza Civil arrested German Cordero Romo, who identified himself as a high ranking law enforcement official and tried to intimidate the arresting officers by claiming connections with even higher officials. Breitbart Texas confirmed that Cordero Romo is no longer employed with Fuerza Civil, however, it remains unclear when his relationship with the agency ended. 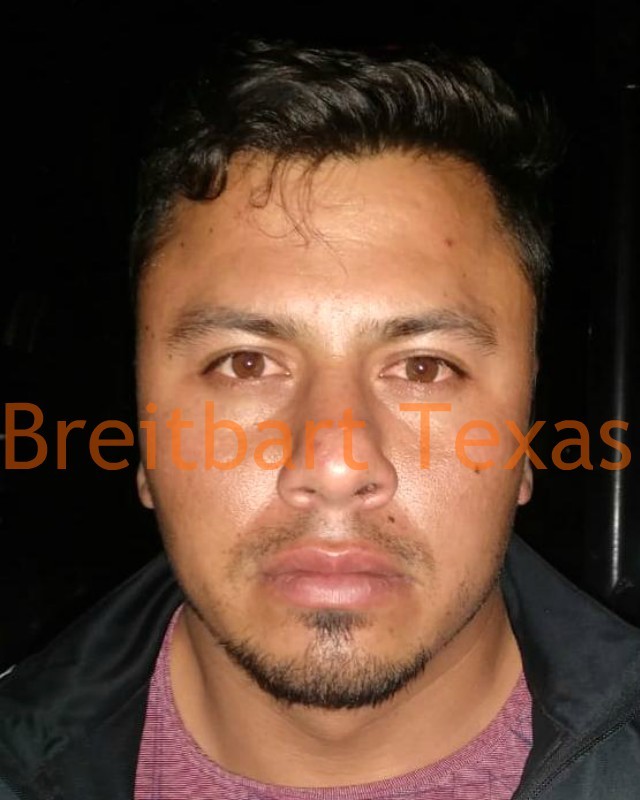 At the time of the arrest, authorities also caught Jose Manuel “El Meny” Vaca Leyva and Ivan Collazo Vaquera who were carrying radios, drugs, and weapons. The group was apparently checking on their lookouts and cells spread out through the northern region of Nuevo Leon. 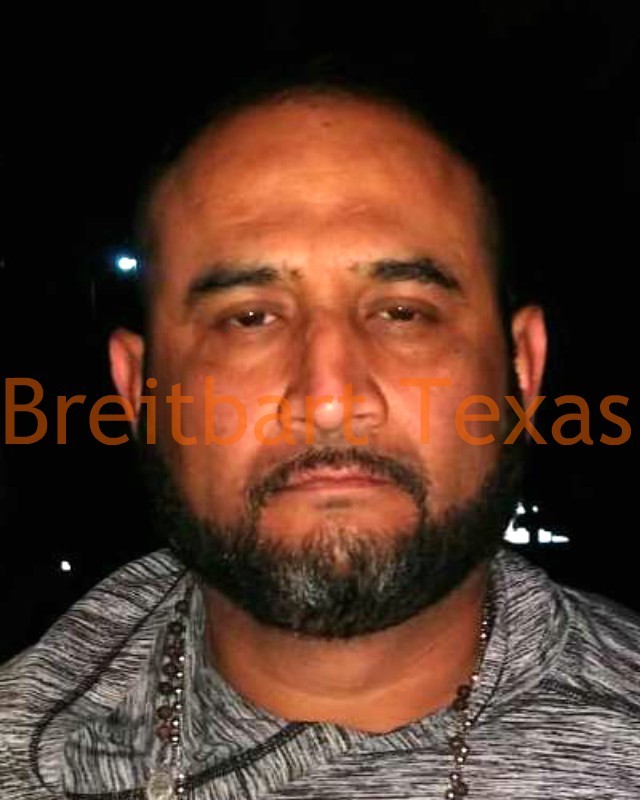 Following the arrest, the gunmen confirmed information previously published by Breitbart Texas about the Gulf Cartel working to recruit local and state police officers from Nuevo Leon and Tamaulipas. The gunmen also revealed that the criminal organization switched tactics to keep a lower profile. 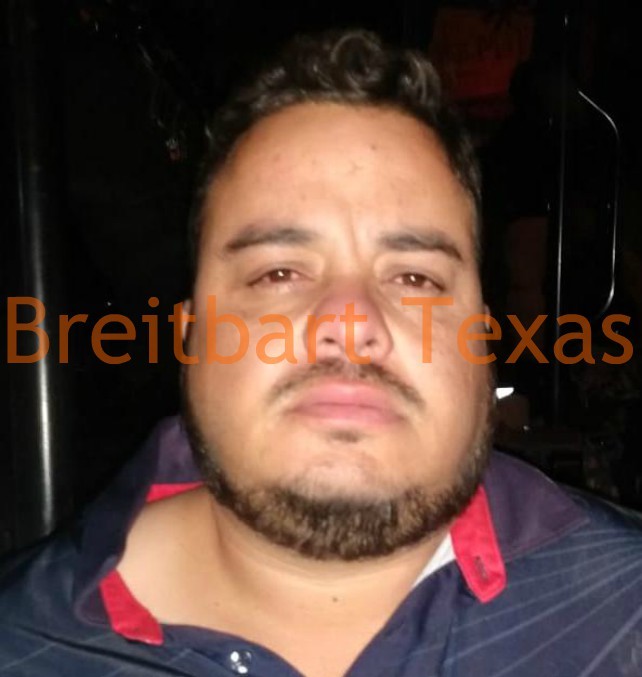