Federal law enforcement partners teamed up to seize 333 pounds of methamphetamine off the coast of Southern California. The seizure took place on a vessel near Huntington Beach.

U.S. Customs and Border Protection Air and Marine Operations agents detected a boat at sea around 11 p.m. on January 9 they believed to be smuggling drug or human cargo. The AMO agents tracked the vessel until they were joined by U.S. Coast Guard assets, U.S. Border Patrol agents, and CBP Office of Field Operations officers arrived in the area at about 4 a.m. near Huntington Beach, according to information obtained from CBP officials.

The combined team stood by until a Coast Guard cutter arrived at about 7:30 and executed the interdiction. Official report the Coast Guard vessel took the vessel to their station in Long Beach. 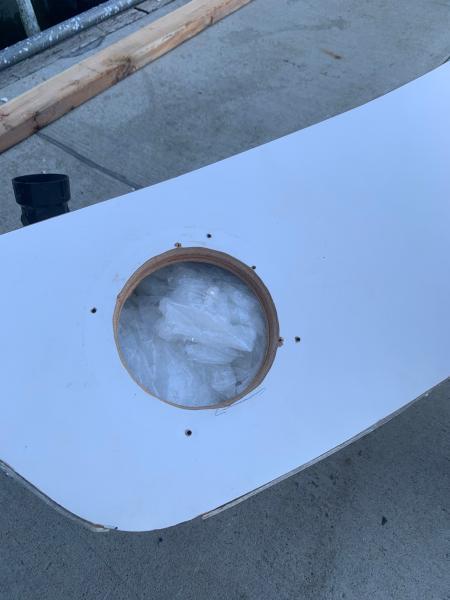 A combined law enforcement team seized 333 pounds of methamphetamine off the coast of California. (Photo: U.S. Customs and Border Protection )

The drugs were stashed in multiple locations throughout the boat. Officials tested the drugs with a field kit and confirmed it to be methamphetamine.

The law enforcement team placed the two Mexican nationals who were onboard the vessel under arrest. They turned the drug smuggling suspects over to Homeland Security Investigations Los Angeles Border Enforcement Security Task Force Maritime agents for further investigation.

The two Mexican nationals will face prosecution related to drug smuggling by the U.S. Attorney’s Office in the Central District of California.

Officials estimate the 333 pounds of methamphetamine to be worth just under $1 million.