Video shot this week in the Rio Grande Valley of Texas shows firsthand, the never-ending stream of migrants illegally entering the United States. Many of the migrants shared their stories as they made their way to a receiving area set up by the Border Patrol. The migrants, depending on where they illegally enter, walk up to several miles to reach the area where they will surrender.

In a few short hours, near Mission, Tx, Breitbart Texas observed more than 250 migrants illegally crossing the border from Mexico. The endless groups of migrants consisted mostly of whole families and unaccompanied children. Some unaccompanied children, as young as 9 years old, walked through the brush and farm fields in search of Border Patrol agents. The migrants guided themselves by following makeshift signs on sheets of plywood placed strategically to keep them from getting lost. 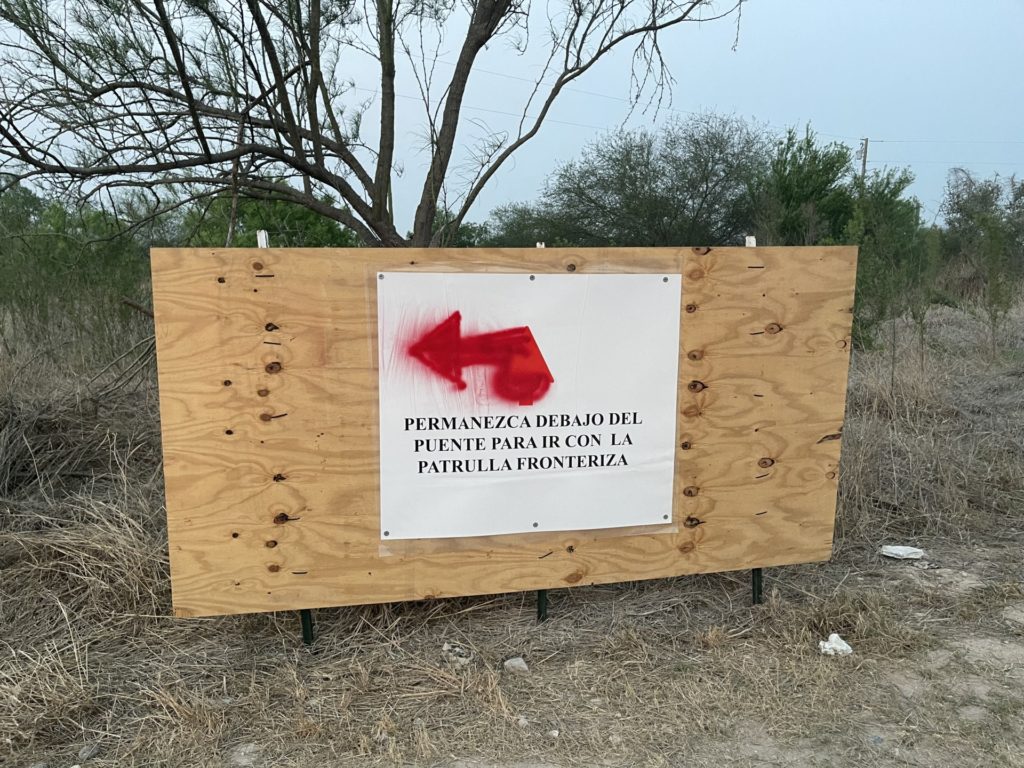 A sign put in place near the border to guide newly crossed migrants to Border Patrol agents for processing. (Photo: Randy Clark/Breitbart Texas)

All of the migrants Breitbart Texas spoke to were from Central America. Some claimed to be fleeing poverty in their home country while others hinted at persecution.

Very few Border Patrol Agents could be found in the area as many are removed from front-line patrols due to the humanitarian needs of caring for the surge in unaccompanied children. Border Patrol facilities are reported to be overcrowded due to the sheer volume of apprehensions made during the last two months. 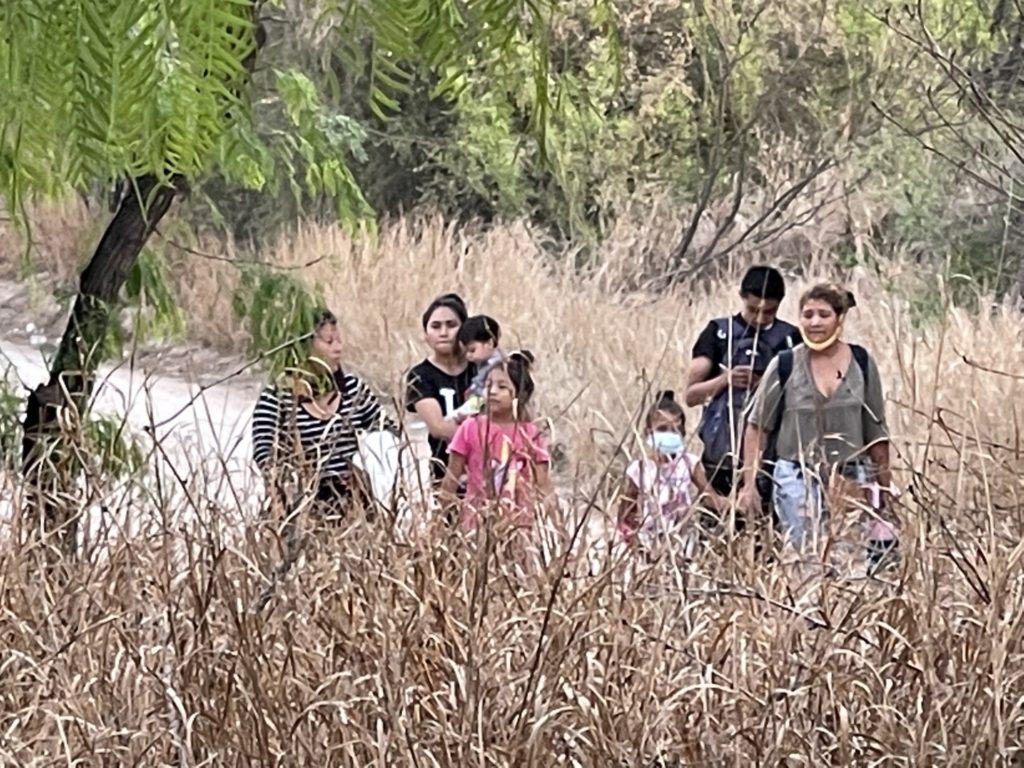 “This is more than a crisis; we need more boots on the ground in this area,” Cabrera told Breitbart. “We still have aliens running from us and not enough agents to chase them.”

“We don’t know who those people are and what threat they may pose unless we can apprehend them,” the veteran border agent explained. “That’s getting harder every day”.

Although some migrants are returned swiftly due to the CDC’s Title 42 COVID-19 protection protocol, those with small children are exempted and released into the United States.

There simply are not enough Border Patrol agents to respond to the surge of crossings, process, and provide care for those currently in custody. The Border Patrol is struggling to even provide transportation from the river to processing centers as the numbers continue to grow.

Border Patrol Agent Cabrera is concerned that the situation could prove deadly as the summer months approach. “The dangers out here are deceiving,” he said. “A person can become dehydrated in this heat in a very short amount of time.” 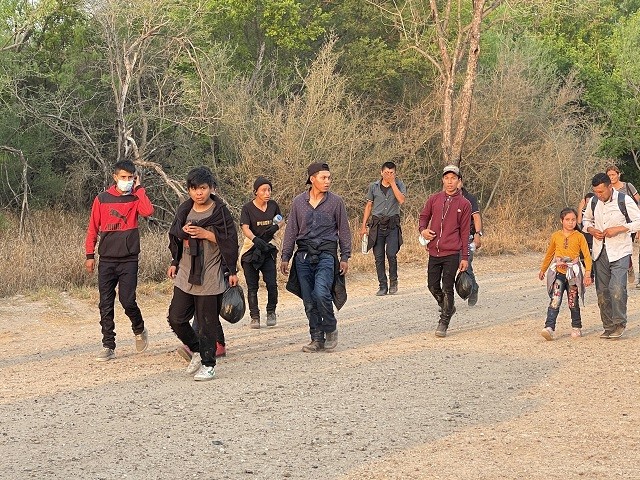 As darkness fell, the groups continued to cross the Rio Grande searching for the Border Patrol. Many carried small children on their shoulders on the long walk through the brush country. Many appeared worried and exhausted. Helicopters flew overhead at times, attempting to assist the few Border Patrol agents in the area to round up those migrants attempting to escape apprehension.

The migrants who flee are usually those who do not qualify for release. The number of those who escape apprehension by the Border Patrol increases daily.

As for the Border Patrol agent’s morale, Agent Cabrera says, “The job has never been easy, we still have to come to work and give it our all. That’s what we always do”.