Local police officers in a Mexican border state are actively working with a ruthless cartel to fight off a rival attempt to take control of a drug distribution hub. Cooperation between municipal cops in Garcia, Nuevo Leon, and the Cartel Del Noreste faction of Los Zetas has already led to more than 30 murders this year.

Breitbart Texas obtained exclusive access to intelligence and police documents revealing how active and former members of the Garcia Municipal Police Department are leaking information and protecting hitmen for CDN-Los Zetas. The ruthless criminal organization is fighting against a gang of independent drug distributors, known as Los Billy’s, who get their product from Cartel Jalisco Nueva Generacion (CJNG).

The information points to rogue operations and raids by Garcia cops to try to locate independent drug pushers and their stash houses. The information obtained from those raids and the subsequent interrogations is allegedly leaked to members of the CDN-Los Zetas to hunt down rival groups. 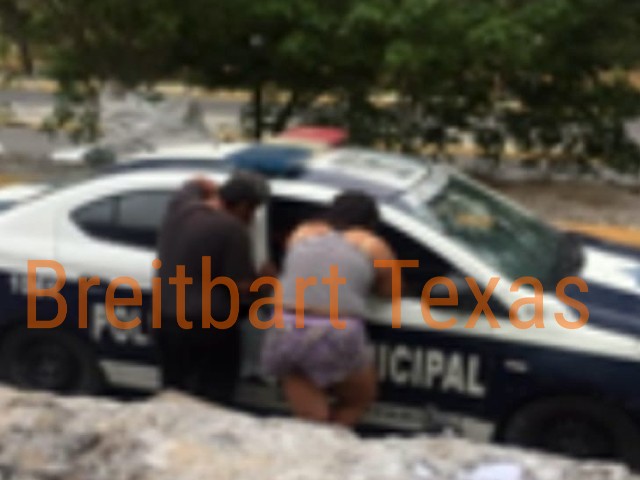 The hostilities between the two criminal organizations spiked in mid-2020 after the failed murder of Francisco “Dawy” Garza, a mid-level leader with the CDN-Los Zetas. After the failed hit, El Dawy’s men moved him to Nuevo Laredo so he could receive medical care. Since the attack, CDN-Los Zetas have been hunting Los Billy’s around the Monterrey metropolitan area. 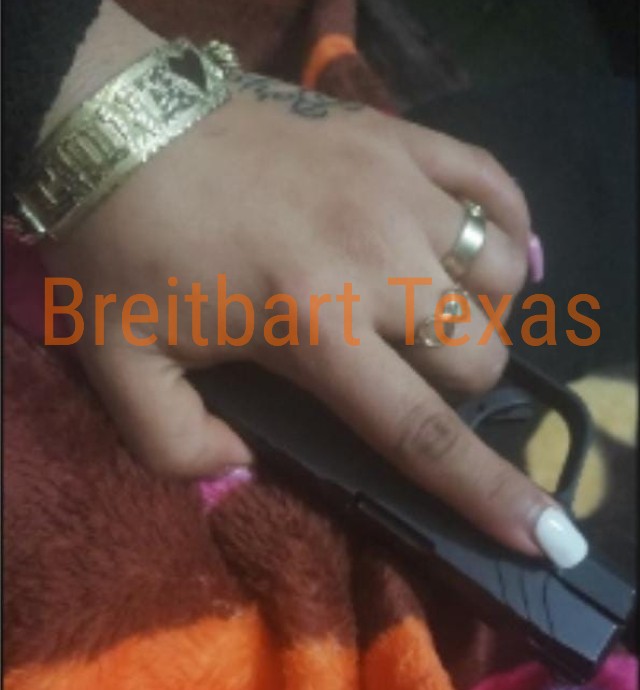 Los Billy’s managed to recruit police officers from the nearby suburb of Santa Catarina thanks to the efforts of Gabriela “La China” Borjon Villalobos, a woman identified as the organization’s link to law enforcement. La China is also known to be one of the cruelest enforcers for Los Billy’s, overseeing collections for late-paying customers. 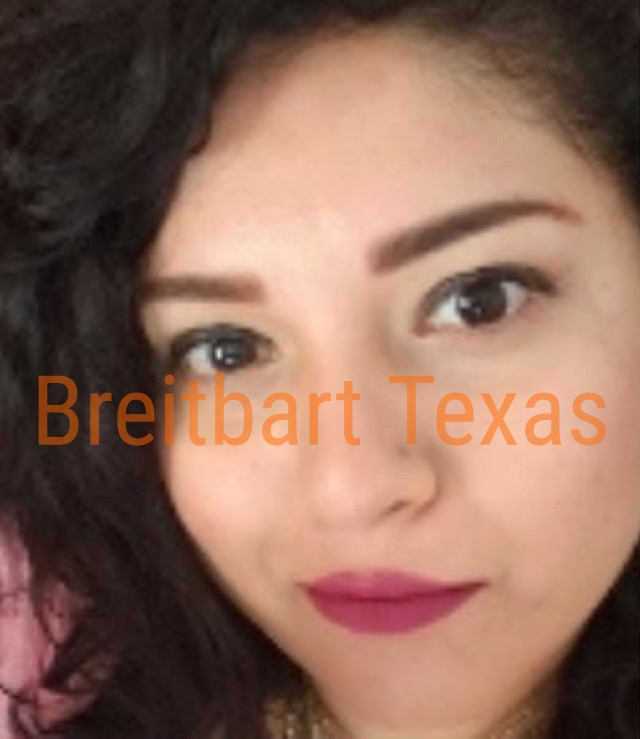 While the working relationship between CDN-Los Zetas and police in Garcia dates back until at least 2017, one of the key events that helped authorities unravel the active partnership took place in 2019 when unknown gunmen killed Daniel Misael “El Misa” Ochoa García, a former police officer from Garcia who had turned into a local drug trafficker with ties to cartels. The investigations into that murder began to map a network of officers tied to the local drug market and other parts of Monterrey. 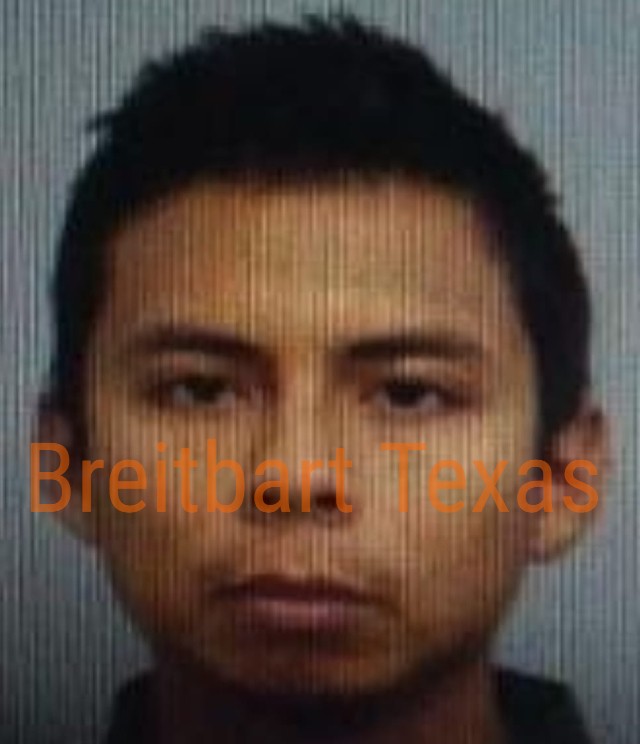 The investigation into the Garcia police department began to go take shape after the recent arrest of four municipal police officers in connection with the covered-up 2017 in-custody murder of Juan Angel Cuadros Herrera. In addition to the arrest, federal and state authorities documented statements from street-level drug dealers which point to Garcia police officers as helping control the drug trade in the region.

Garcia Mayor Carlos Alberto Guevara Garza has largely ignored the multiple allegations against his officers. His brother, Luis Aurelio Guevara Garza, headed the local police force for a time. Prior to his term as mayor, Guevara worked as a personal driver for Nuevo Leon Governor Jaime “El Bronco” Rodriguez Calderon. The Guevara brothers remain close allies to the governor and are friendly with his personal security apparatus known as La Guber. 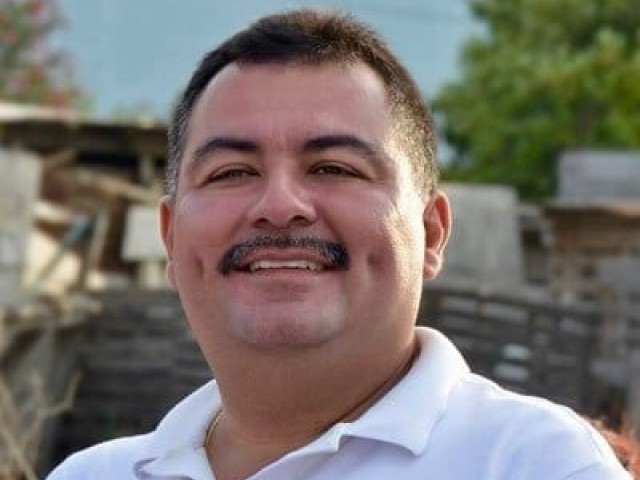