A group of gunmen believed to be with one faction of the Gulf Cartel left at least two ice chests filled with dismembered human body parts in the Mexican border city of Reynosa. Authorities recovered one of the ice-chests, while unknown gunmen absconded with the other one.

The incident took place on Saturday afternoon when residents spotted two ice chests along the Monterrey-Matamoros highway near the Jarachina Norte neighborhood. The ice chests had been tied closed with a piece of rope. 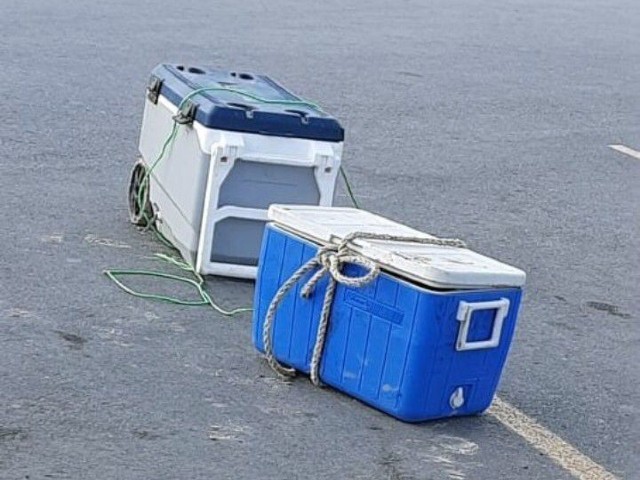 However, by the time authorities responded to the scene, the ice chests were gone. Authorities believe that a group of gunmen picked up the two ice chests before they arrived.

Soon after, authorities responded to another location also along the same highway about a body left next to an ice chest. Authorities arrived to find a dismembered torso next to one ice chest that looked similar to one of the two that had been reported earlier in the day. 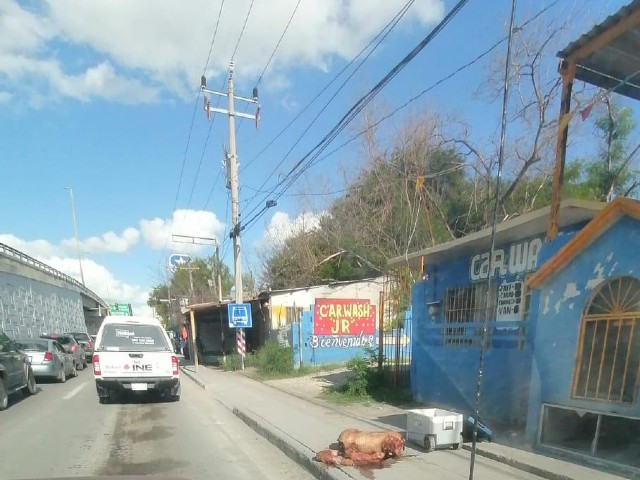 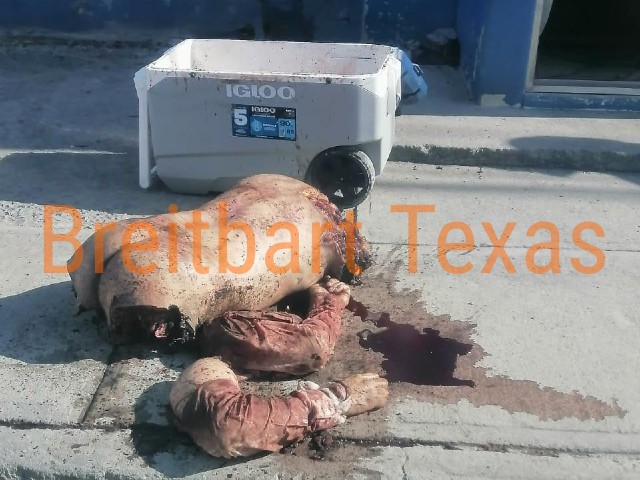