An estimated 2,000 Caribbean migrants are stranded in the border state of Nuevo Leon as they wait for an opportunity to reach the Texas border. It remains unclear how many more are expected to arrive at the bottleneck in the coming days. 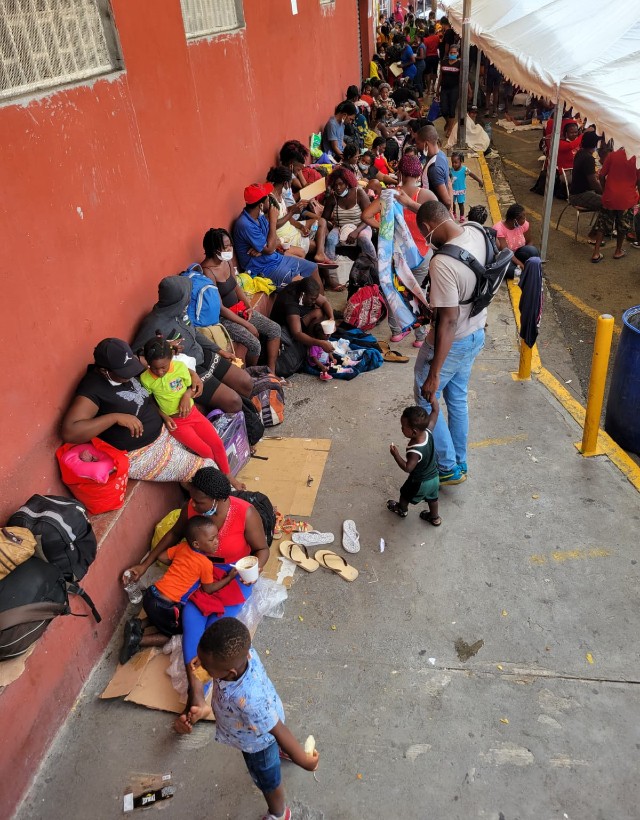 Officials in Nuevo Leon revealed to Breitbart Texas they recorded approximately 930 migrants who have some sort of documents or travel permits in the Monterrey metro. Authorities estimate an additional 1,100 migrants from Haiti are arriving in area suburbs without documents or any desire to access them. Monterrey is approximately 130 miles southwest of the border city of Reynosa, Tamaulipas, and 135 miles south of Nuevo Laredo, Tamaulipas; two of the busiest drug and human smuggling hubs near Texas. Monterrey is also 300 miles southeast of Del Rio, Texas, an area overrun with migrants that at one point had more than 15,000 camped out under an international bridge. 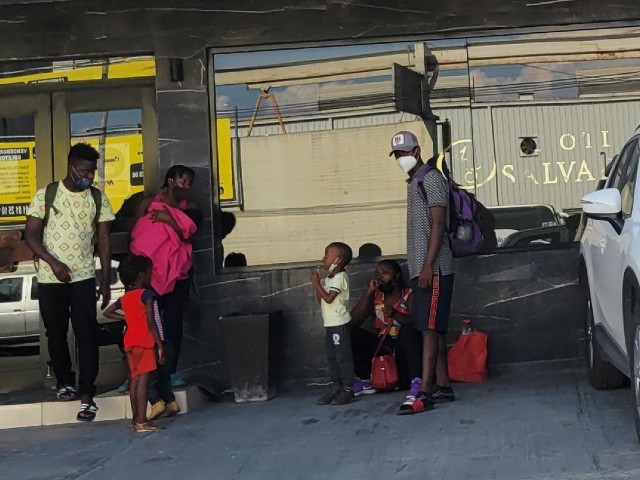 The groups have become stranded in Monterrey after state and federal authorities started a crackdown on passenger buses. Agents with Mexico’s National Immigration Institute (INM) and the National Guard are screening passenger buses to stop migrants missing travel documents. 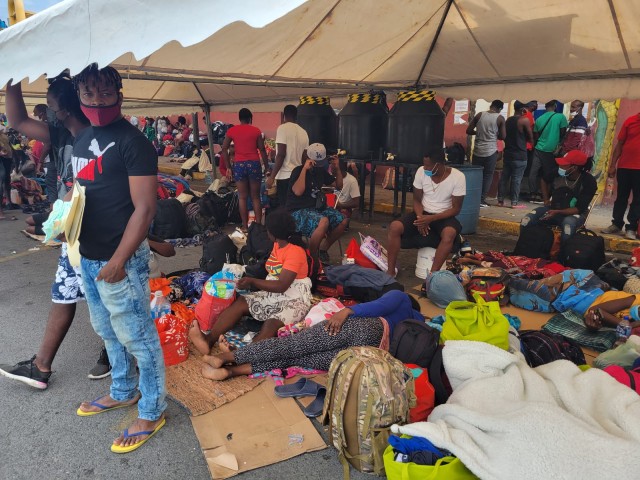 As Breitbart Texas reported exclusively, those enforcement efforts led to a weekend scuffle at the INM station in Monterrey where more than 40 migrants physically fought with INM agents. The migrants were refusing document inspections at the time. 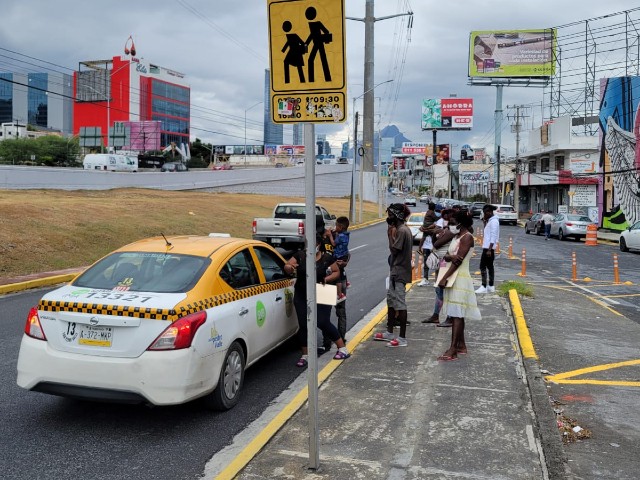 Breitbart Texas visited several of the areas in Monterrey where Caribbean migrants are congregating, particularly downtown, near a bus station, and outside churches. 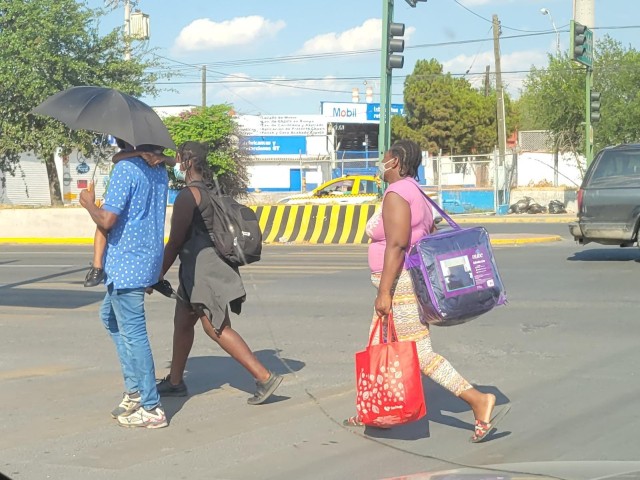