EAGLE PASS, Texas — Texas Army National Guard soldiers and Highway Patrol Troopers moved south along the Rio Grande to begin a bi-national operation with Mexican law enforcement. On Wednesday, authorities on both sides of the border moved into the remote area two miles south of the city.

Similar operations have been conducted near the downtown areas of the sister cities and led to reduced crossings. The stretch of Rio Grande chosen is known to experience nearly 1,000 migrant crossings daily. 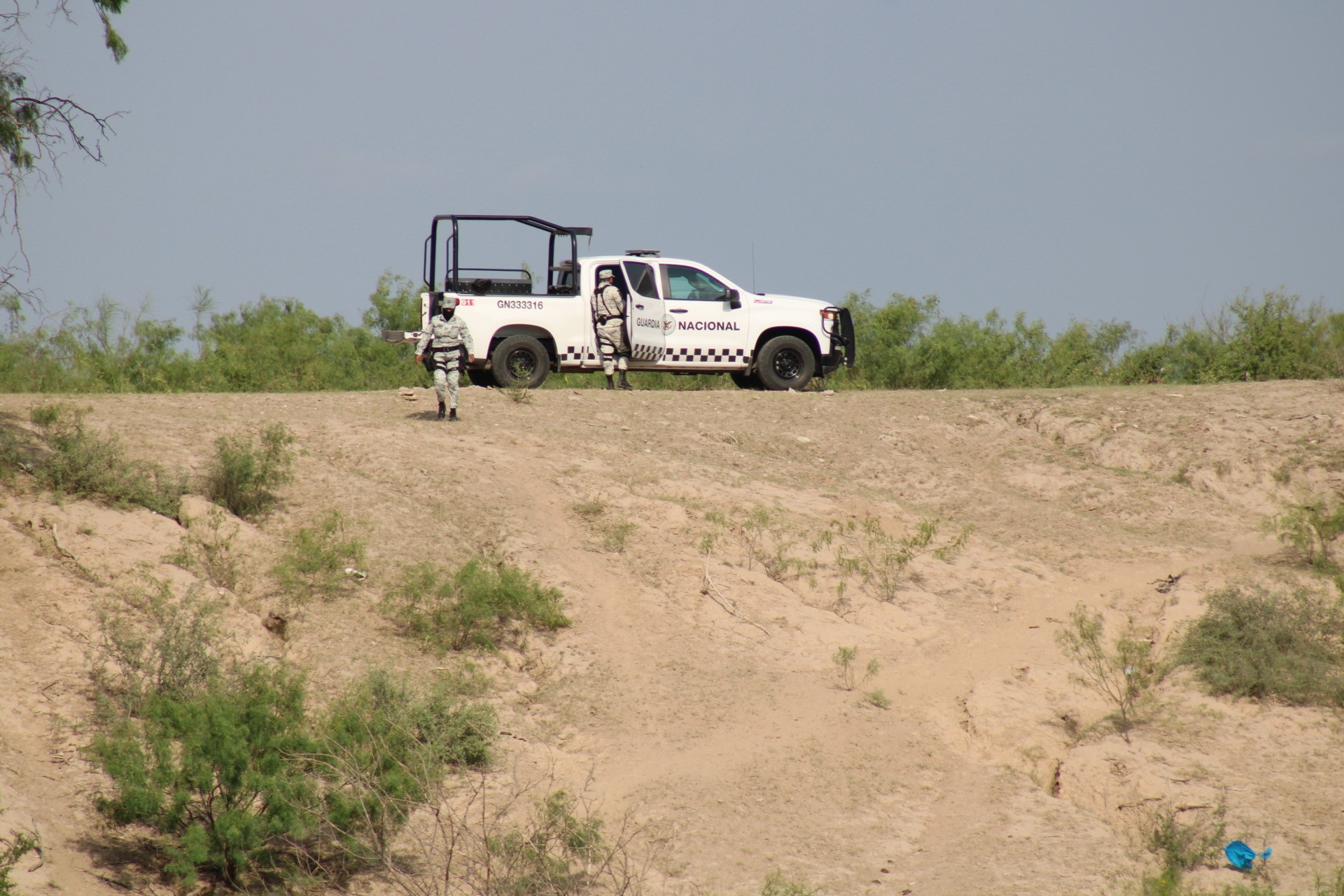 As authorities arrived at the area early Wednesday, migrants staging along the Rio Grande in Mexico quickly crossed the Rio Grande and surrendered to soldiers in the U.S.

Soldiers stationed on the U.S. side of the Rio Grande led the migrants to Border Patrol agents for transfer to a federal processing center.

The joint bi-national border security operation will run sporadically for several weeks in the hopes of reducing crossings, according to a spokesperson for the Texas Military Department.