Mexican state authorities arrested a fearsome narco-terrorist who had been linked in the past to car bombs. He is also the leader of a Gulf Cartel faction masquerading as a self-defense group.

The arrest took place in the Monterrey metropolitan area, where Tamaulipas state police and the Nuevo Leon Attorney General captured Octavio “El Profe or El Tarzan” Leal Moncada, 70. He is known as the leader of the Pedro J. Mendez Armed Column, a wing of the Gulf Cartel that masquerades as a civilian self-defense group. 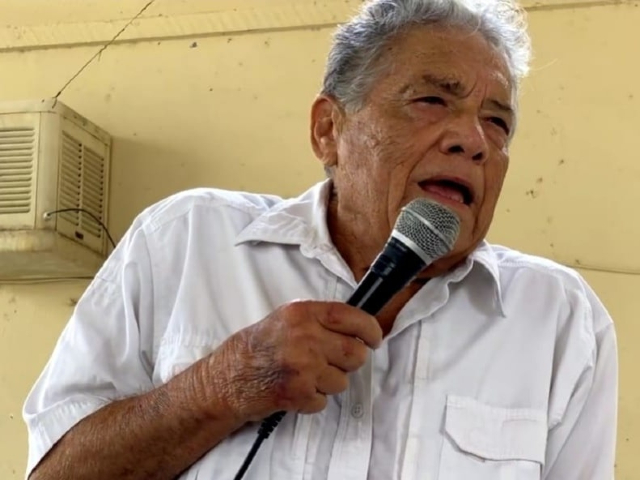 The arrest was based on a warrant charging Leal Moncada with double murder in the town of Hidalgo, the Tamaulipas Attorney General’s Office revealed. 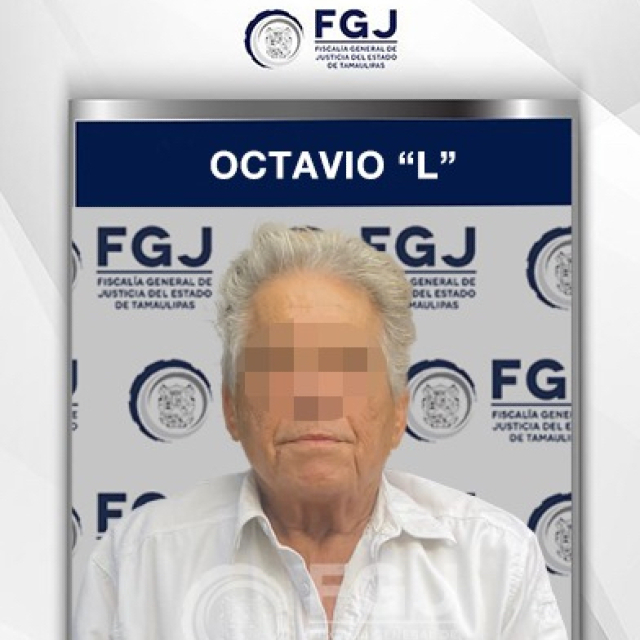 The cartel commander was referring to Leal Moncada, allegedly known within the Gulf Cartel for using car bombs.

Most recently, Moncada has been linked to murders, kidnappings, human smuggling, and the large-scale fuel theft schemes. Law enforcement sources revealed to Breitbart Texas that Moncada used his gunmen to shoot at the homes of local farmers to chase them off their properties.

The cartel boss has also been singled out as the man responsible for setting up blockades along the highway between Ciudad Victoria and Monterrey.

Moncada was a supporter of Americo Villarreal, the ultimately successful Tamaulipas gubernatorial candidate for Mexico’s ruling party Morena. The crime boss was key in getting at least five mayors to support Villarreal. In the past, Moncada had reportedly supported other parties, including the Revolutionary Institutional Party (PRI) and the National Action Party (PAN).