Darryl, a Canadian military veteran, told Breitbart News on Saturday in Ottawa, ON, that he did not serve his country to be mistreated by a prime minister fleeing his own people.

“I didn’t serve this country to be bullied by a prime minister that ran away like a chicken,” Darryl, a retired corporal from the Canadian Army who served in Afghanistan, said while supporting the Freedom Convoy demonstration in Ottawa, Ontario.

Darryl, holding a Canadian flag and wearing a military uniform, warned of Canada’s global reputation being undermined by Prime Minister Justin Trudeau avoiding the thousands of Canadians gathered on and around Parliament Hill. The ongoing protest is a coalescence of Canadians opposed to varying government decrees — marketed as health and safety measures to prevent coronavirus transmission — restricting constitutional freedoms. 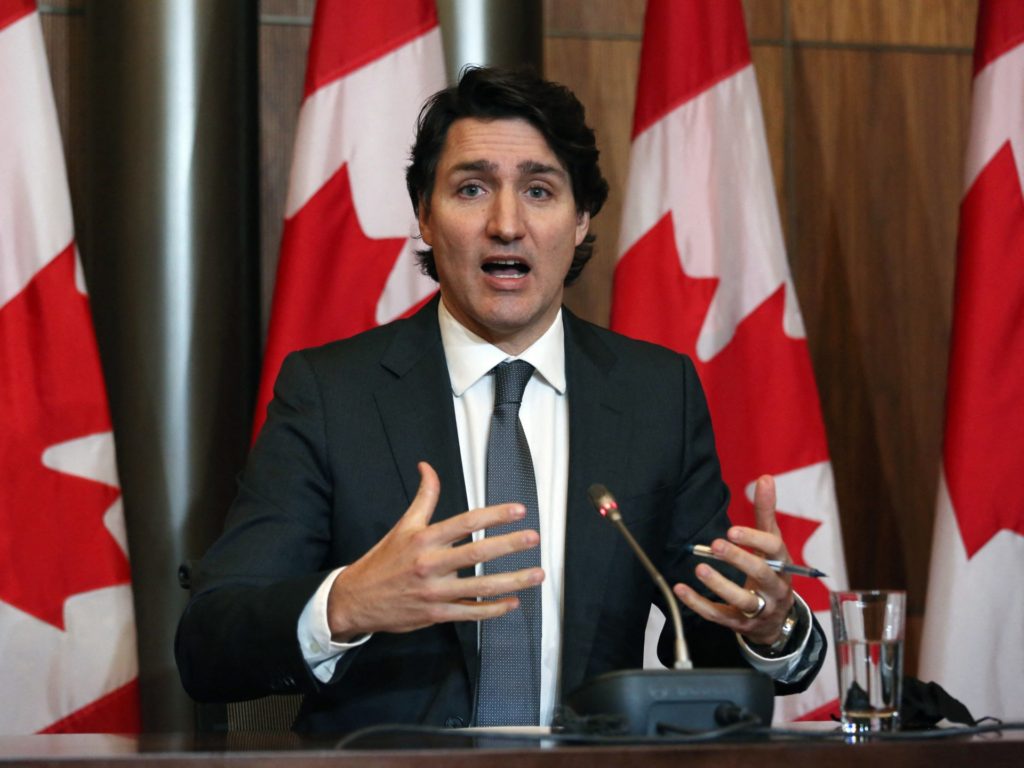 He asked, “Who runs away from their people? It’s insane. If I was in the army right now, I’d be contemplating leaving just because our leadership, our military, our country, will have no credibility because of him — none whatsoever — and that’s sad because Canada is known across the world for the credibility of their military and their people.”

Trudeau left the prime minister’s official residence last week for an undisclosed location ahead of the Freedom Convoy’s arrival in the nation’s capital, claiming security concerns. He then said he tested “positive” for COVID-19. His latest official and publicly disclosed itinerary as of Monday indicates he is in the National Capital Region and it lists only “private meetings.”