A convicted child molester was allegedly killed by a fellow inmate Thursday at a prison facility in Corcoran, California.

Officials with the California Department of Corrections and Rehabilitation (CDCR) said 41-year-old prisoner Jonathan Watson (pictured below) attacked two inmates with a weapon, causing multiple head wounds, according to Fox 59.

“The inmates were taken to a medical center, CDCR said. One died on the way to the hospital, and the other remains in critical condition.” 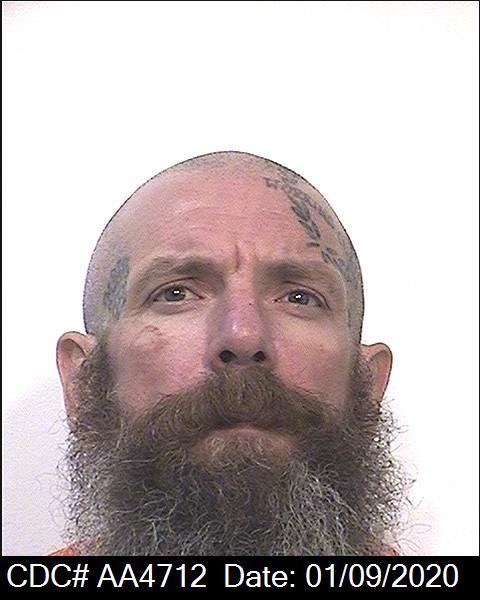 Authorities identified the deceased prisoner as 48-year-old David Bobb, who was “serving a life sentence, with the possibility of parole sentence for aggravated sexual assault of a child under 14 years old.”

“Prison officials did not get to the prisoners before Duran suffered grievous blows to the face and upper torso. Guards had to use pepper spray to separate the two, and Duran was airlifted to a hospital, where he died the next day,” the report said.

In August, Francey Hakes, a child protection and national security consultant and former federal prosecutor told Fox News that even though it is illegal for prison guards to ignore violence between inmates, it may sometimes happen.
“The more despicable the violation committed by the prisoner, the easier it is for them to turn a blind eye,” Hakes said.
“General population prisoners see it as a badge of honor to beat, stab, rape or kill sex offenders, especially child sex offenders. They might befriend them and get their trust, then attack.”