Shortage of toys, holiday gifts, Halloween costumes, and Christmas decorations are threatening to steal the joy from Christmas this year.

A report from the Daily Mail claims that some of the CEOs from large manufacturers are facing the tough calls on filling their stores with supplies, while the continuous backlog of cargo ships have been waiting to dock in one of the many large ports along the coast of the United States:

The cost of shipping is reaching exorbitant heights as a result of the kinks in the normally-functioning system. Last month, the median average cost of shipping a metal container from China to the West coast soared 10-fold from $2,000 to a high of more than $20,000 and the cost of shipping from Europe to the North Coast of America also soared.

As of Monday morning, 63 ships were anchored off LA and Long Beach Ports with wait times of up to four weeks.

There are two cargo ships sitting off the coast of Long Island, waiting for port entry and there are 23 ships at anchor near Savannah, Georgia, with 80,000 shipping containers stacked at the city’s huge port – 50% more than usual.

Mega-chains in the United States such as Walmart, Home Depot, Costco, and Target have reportedly chartered their own ways to transport some goods stuck on cargo ships waiting to dock. 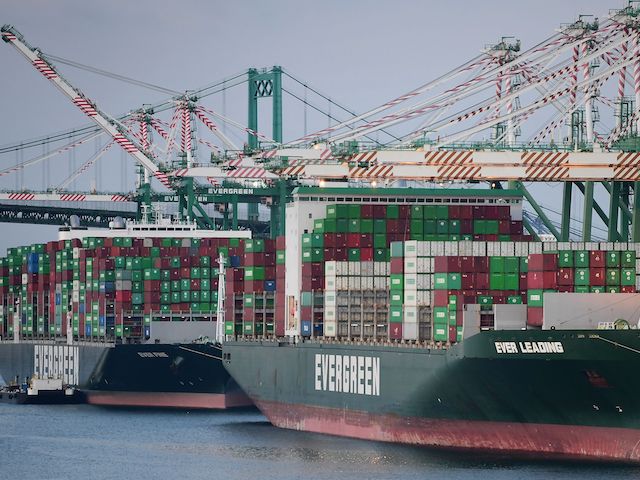 “Walmart chartered a ship that normally transports grain to retrieve some of the goods from a backed-up ship at the L.A. port and move it to a nearby dock,” Daily Mail reported, noting, “Home Depot has chartered its own ship, filled with Halloween and Christmas decorations.”

Ed Desmond, executive vice president of the Toy Association, said during an announcement last week that parents should be going out now to buy Christmas gifts for their children while there are plenty of supplies instead of waiting till the last moment. 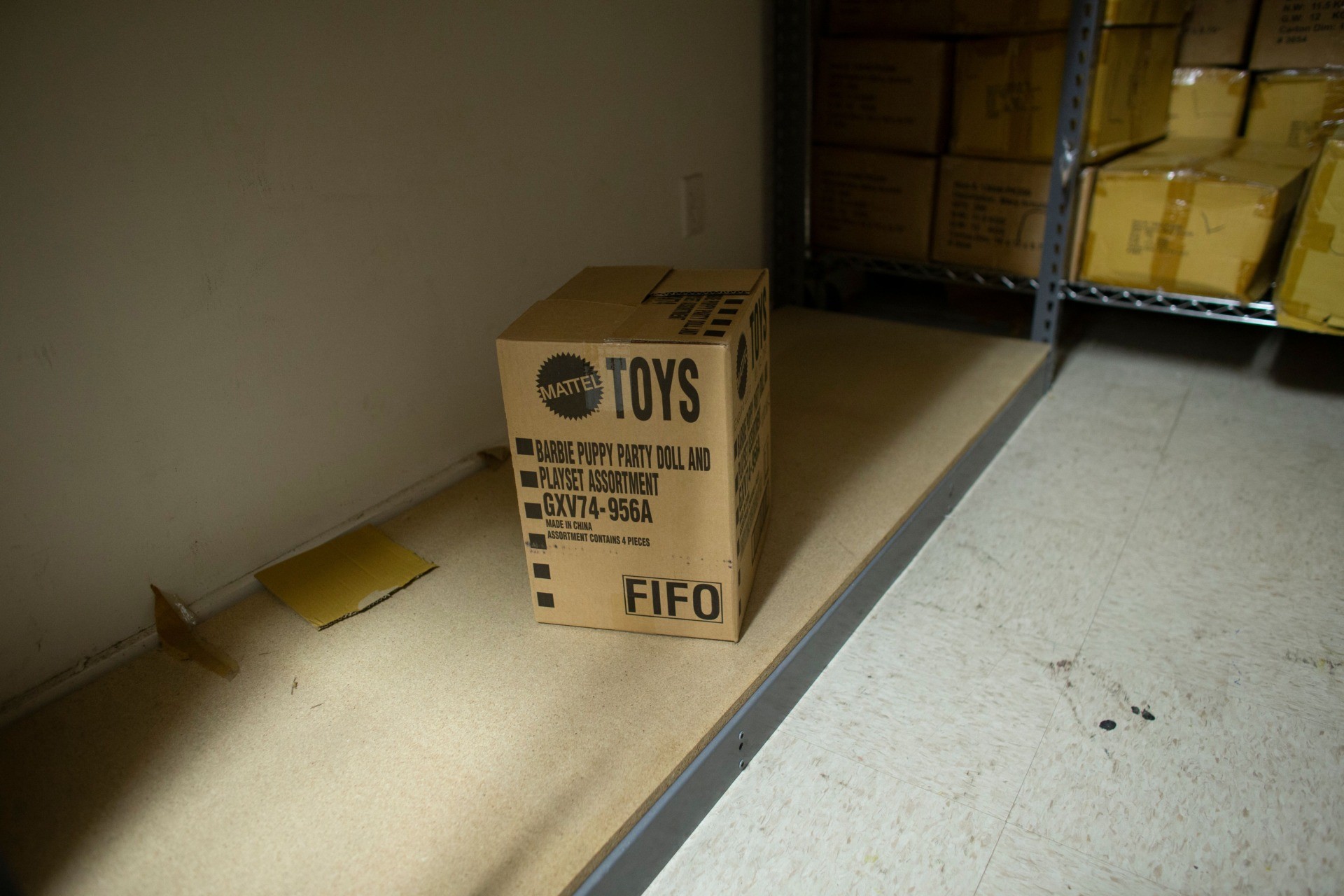 Empty shelves are seen at Mary Arnold Toys, New York city oldest toy store on August 2, 2021. – It’s always “better to shop a little early” for the holidays, but this year, Judy Ishayik, co-owner of a New York toy store says, “We are telling people to shop for Christmas in September.”
Global shipping snags are causing shortages, delivery delays and price increases — all headaches for toy stores and manufacturers. (Photo by KENA BETANCUR/AFP via Getty Images)

“Get out and buy toys now. If you see toys you think the kids are going to want for Christmas, pick them up now and tuck them away to make sure you have them,” Desmond said. “Right now, stores have a pretty healthy supply. We just don’t know what’s going to happen when we get down the road closer to Christmas,’ said Ed Desmond, executive vice president of the Toy Association during an announcement last week.”

“We’re certainly hoping that more containers come in both for the major retailers and to help some of these small stores,” he added. “But one issue that we do fear is you may not see the same breadth of selection.”

Jay Foreman, the CEO of Basic Plus! toys claimed that he has eight million dollars worth of goods sitting in a warehouse but cast doubt over the toys being able to dock in time for the holidays. “I got Tonka trucks in the south and Care Bears in the north. We’ll blow last year’s numbers away, but the problem is we don’t know if we’ll get the last four months of the year shipped.”

Foreman told Bloomberg, “The supply chain is a disaster, and it’s only getting worse.”