Before the pandemic, the trucking industry was reportedly in need of 61,500 drivers, 30 percent less than in October.

“That’s a pretty big spike,” Chris Spear said, noting that some drivers are leaving the industry and retiring while shipping ports remain filled to capacity with containers.

The buildup of freight at the ports is likely due to a labor shortage spurred on by far-left policies of paying people not to work via large unemployment benefits.

Biden has taken notice of their poor economic polices by issuing an executive order last week to force ports to remain open 24 hours so truckers would have more time to remove the containers from the port. But many destinations to which truckers are delivering the freight are not open all night. Many warehouses, for instance, are not open to receive deliveries 24/7.

“24/7 operations – it’s an improvement,” Spear explained. “But it doesn’t matter if it’s a port in LA or Long Beach, or the last mile of delivery from a train to a warehouse in Wichita. You’re going to have to have a driver and a truck move that freight.”

After Spear threw cold water on Biden’s plan to fix the national supply chain crisis, he said what is needed are drivers to become employed in the trucking industry. 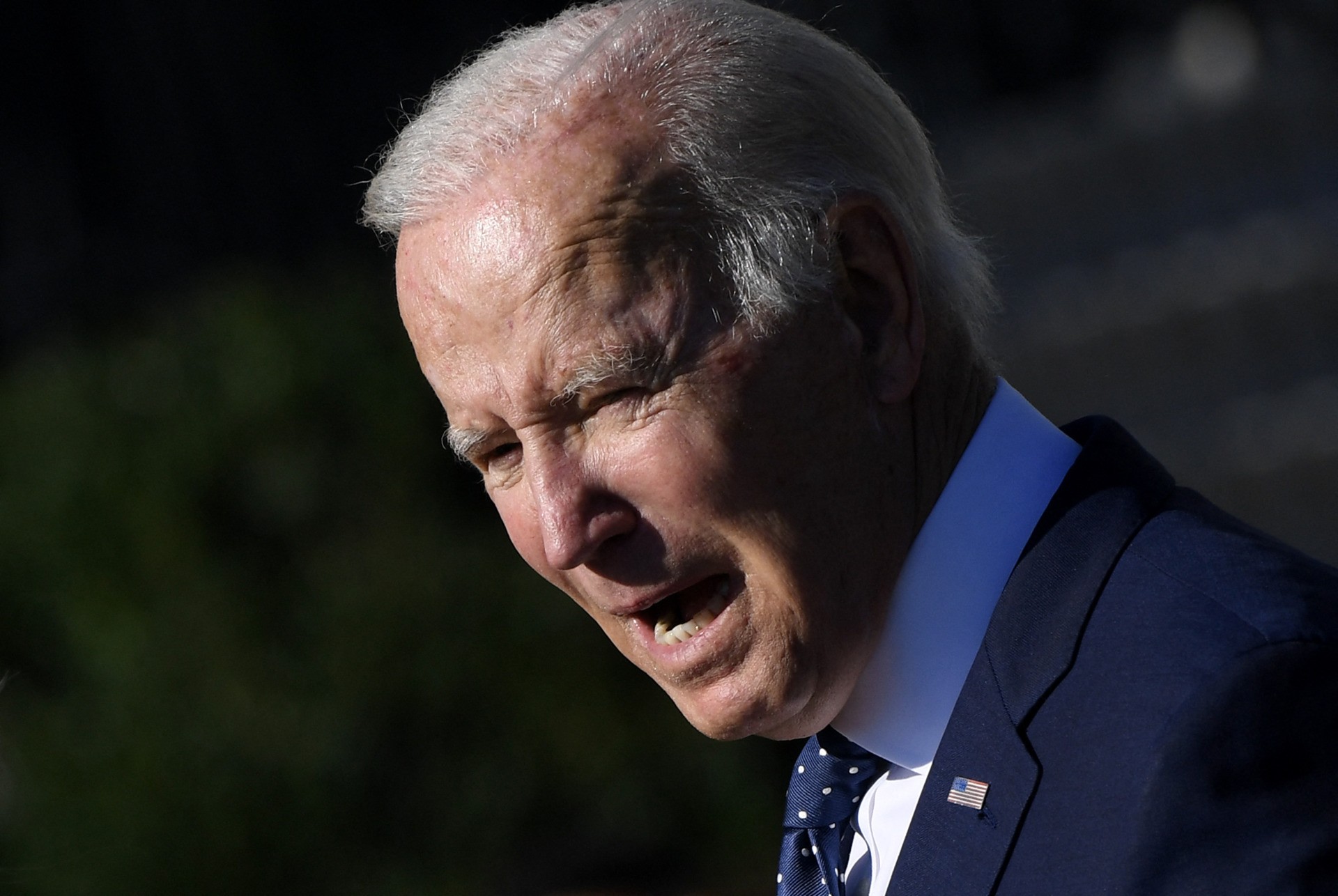 “I think that clearly is the most impactful thing that could be done right now to alleviate this problem. So next year, [we] are not going to be having this conversation because it will alleviate itself because we’re investing,” said Spear.

The trucking industry represents 71 percent of transported goods in the United States economy. Such a large percentage will increase, which could leave the American Trucking Association looking 1,600,000 new drivers by 2030, CNN revealed.

Meanwhile, Biden’s 24 hour port policy may not have had a positive impact and contributed to containers being dropped in residential neighborhoods. “UCTI Trucking Company, located in Wilmington, California, only has the capacity of holding 65 containers, the report said,” Breitbart News reported Tuesday. “As a result of limited space, the trucking company has been lining the streets of the nearby neighborhood in front of the homes of nearby residents.”

With trucking companies dropping freight in local communities and not at warehouses, Transportation Secretary Pete Buttigieg has also been missing from his post. Buttigieg has taken paternity leave since since mid-August with his husband and two children.

The White House has defended Buttigieg absence while considering whether to deploy the National Guard to confront the crisis.