Product sizes on store-bought packages are subtly decreasing while prices remain the same as companies are using the sneaky method of “shrinkflation” to combat rising costs, according to an Associated Press (AP) report.

For example, Folgers coffee containers have decreased from 51 ounces to 43.5 ounces while the price for the container has remained the same, consumer product expert Edgar Dworsky told the AP. The company asserts that through the use of a new technology that produces a lighter bean, the container can still turn out as many as 400 cups of coffee.

Dworsky, who has been following “shrinkflation” trends for years, notes that companies practice this method because consumers are less likely to pay attention to a decrease in package sizes but will quickly notice when product prices increase.

Other examples of manufacturers manipulating packaging sizes on consumers include both tissue and toilet paper products. “Cottonelle Ultra Clean Care toilet paper … has shrunk from 340 sheets per roll to 312,” while “a small box of Kleenex now has 60 tissues; a few months ago, it had 65,” the AP reported. The prices for both these products remained the same. 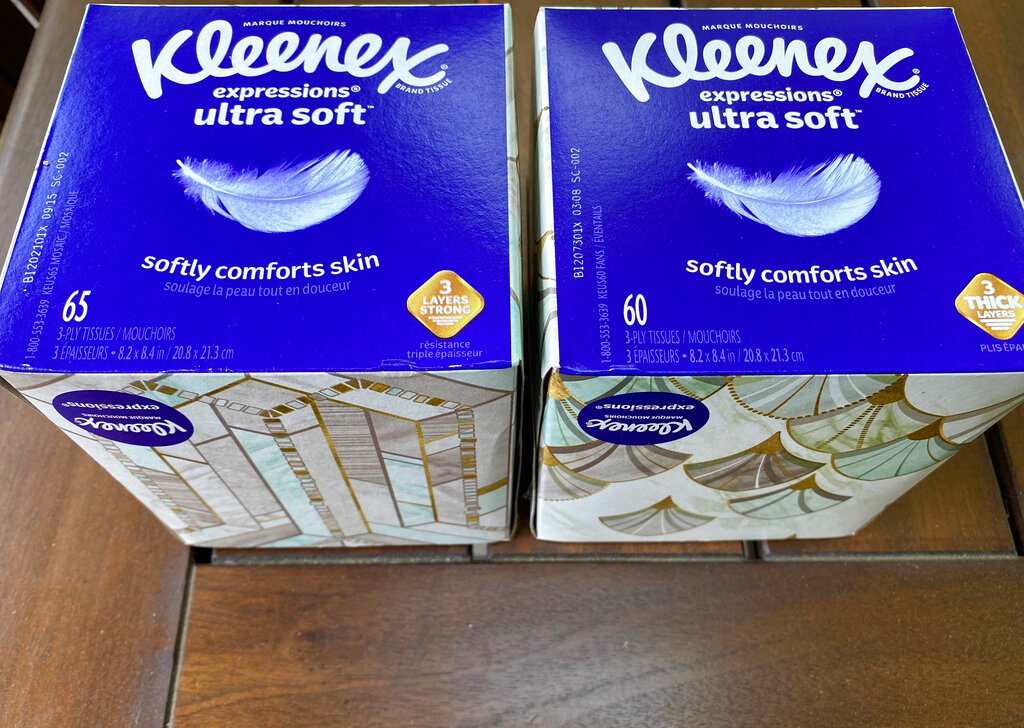 Gatorade bottles have also decreased from 32 ounces to 28 ounces, the AP reported, while “Domino’s Pizza announced in January it was shrinking the size of its ten-piece chicken wings to eight pieces for the same $7.99 carryout price.” The pizza chain’s explanation is that poultry product prices have increased.

As manufacturers wrestle with soaring prices for transportation and supply costs, price increases have trickled down to the unknowing consumer.

As Breitbart News has reported, the consumer price index (CPI) reached a four-decade record high in February under President Joe Biden’s leadership as the CPI jumped 7.9 percent compared to February 2021.

While the CPI hit record highs in February, Shrinkflation practices were being employed last October, Agence France-Presse (AFP) noted at the time. Cereal, toilet paper, and cat food were among consumer goods noted to be downsized as their prices remained the same.