One of the great things about the manufacturing surveys conducted by the regional Federal Reserve banks is that they often include anonymized commentary from factory executives. And nowhere are the comments more engaging than those in the report from the Federal Reserve Bank of Dallas.

“There is a decline in optimism with regard to the business climate as well as our ability to stabilize it. The loss of domestic tranquility, the irresponsibility of governors and the Biden administration, and the loss of common defense and border security will have long-range and far-reaching consequences,” one executive at a Texas food manufacturer wrote into the Dallas Fed for the September survey.

“We are living in Alice in Wonderland … it just gets worser and worse,” wrote an executive in the Lone Star State’s machinery manufacturing sector.

The is a far cry from the toned down and vague comments that wind up in the beige book. Apparently, Texans are going to Texan, even in surveys by their local Federal Reserve bank.

A look at the survey’s results shows why they are so glum. The index of general business conditions fell deeper into negative territory in September, where it has been for five months in a row. Economists had predicted some improvement into shallower negative territory. The index of new orders also declined further into negative territory, and the growth rate of new orders was negative for the fifth consecutive month. By sliding further underwater, the indexes indicate that the economic deterioration in Texas is picking up speed. Business activity is slowing faster, being dragged down by declining demand.

Atlanta Fed Chief Raphael Bostic was especially frank that this is what the Fed is trying to engineer with its campaign of rate hikes. Speaking with Margaret Brennan of CBS’s Face the Nation, Bostic pointed out that the Fed has hoped that inflation could be brought down by an improvement on the supply side bringing the economy into a better balance. Since that has not happened, the Fed now must use monetary policy to bring down demand to meet supply. 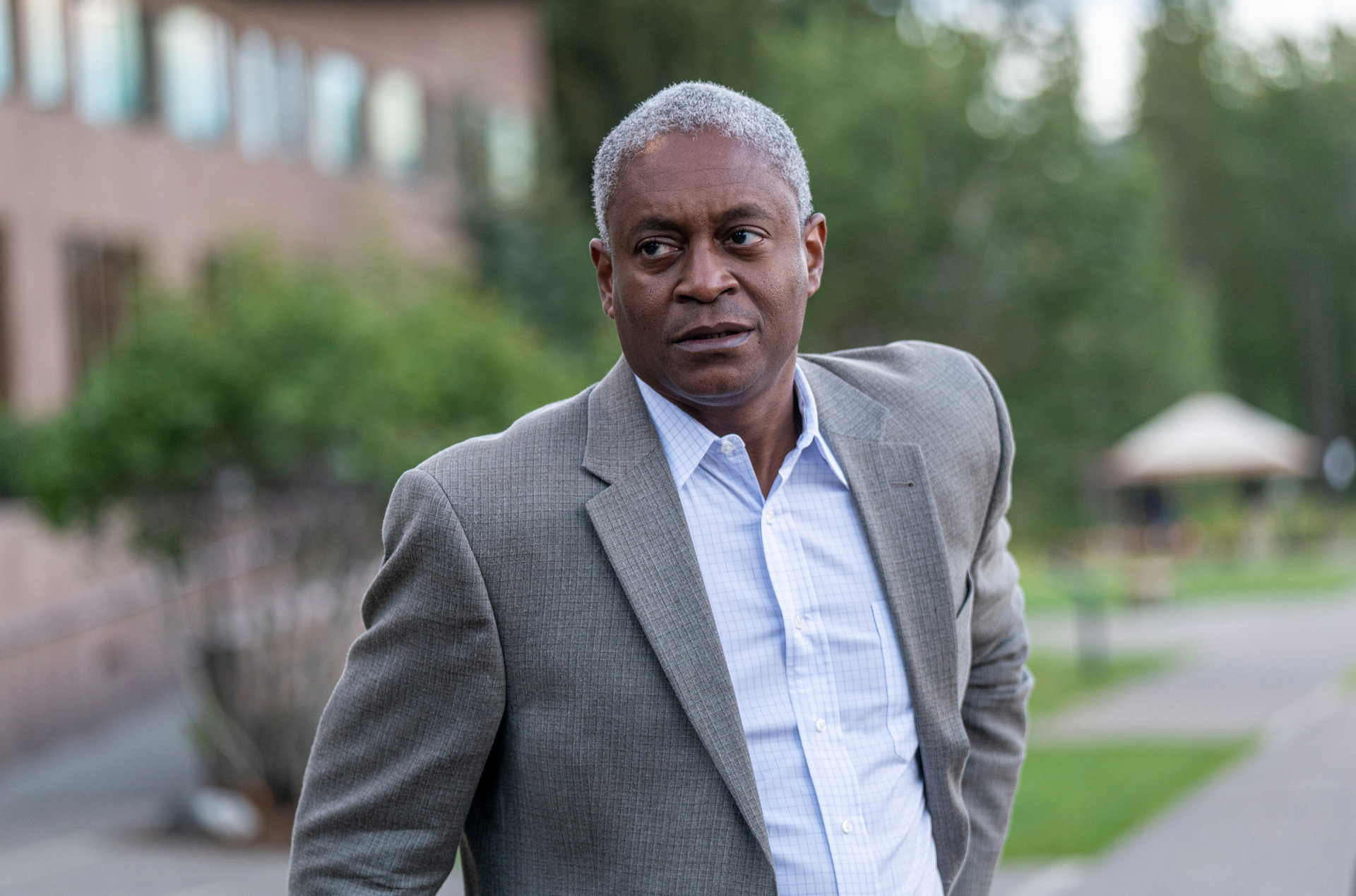 “What we were hoping would happen is that we would see some movement on the supply side to move the supply up so there wasn’t so much of an auction of goods that are on the marketplace. But that hasn’t happened. And that really has meant that we have to turn to our policies to try to take demand down,” Bostic said.

In particular, the Fed is looking at softening the labor market in order to take demand down. To put it bluntly, that means that the monetary policy agency of the U.S. government is engaged in a program that it knows will mean higher unemployment. The only question is how high the Fed will drive unemployment. This is the uncomfortable policy calculus brought about by the trillions in stimulus spending the Biden administration set loose as the pandemic was winding down in early 2021.

“We need to have a slowdown. There’s no question about that. But I do think that we’re going to do all we can at the Federal Reserve to avoid deep, deep pain. And I think there are some scenarios where that is likely to happen,” Bostic said on Sunday. “It’s going to be hard. It’s not going to be easy. There will likely be some job losses.”

The trouble is that so far we are not seeing much by way of job losses. Last week’s jobless claims were just 213,000, and claims have been low for most of the summer. The Dallas Fed survey showed that payrolls are still growing in Texas, despite the decrease in demand. Hours worked are growing, and compensation is up. There was some slowdown in prices received for finished goods, but on the supply side prices paid for materials were up. This does not look like an economy that is reeling from Fed hikes, much less one that is about to see inflation fall from current multi-decade highs back to the Fed’s two percent target.