For decades, Americans have been brainwashed into thinking the broadcast airwaves are public. Are they? Or have we become so accustomed to thinking the airwaves are public that they have become so by default? By designating the airwaves as public domain, the government has become the referee of what we hear and see. And, when government has regulatory control of the media, potential danger lurks. Enforcement of the Fairness Doctrine until 1987 was one of the regulations that controlled the media, for example. 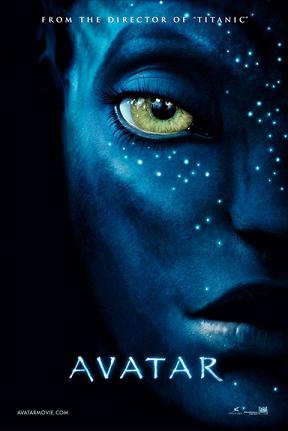 A little history behind the Federal Communications Commission and the notion that the airwaves belong to the public is in order. It all began in 1924 with Herbert Hoover when he served as Secretary of Commerce. It was Hoover who fought for government control of radio and made repeated attempts to extend government power beyond the limits set by legislation of the time including attempts to attached detailed conditions to radio licenses.

Author Ayn Rand wrote about this in 1964 in an essay titled “The Property Status of the Airwaves.” According to Rand, “It was Hoover’s influence that was largely responsible for that tombstone of the radio and the then unborn television industry known as the act of 1927, which established the Federal Radio Commission with all of its autocratic, discretionary, undefined, and undefinable powers.” With minor revisions, this act morphed into the Communications Act of 1934 and the FCC was born.

As Rand noted in her essay, “The act of 1927 did not confine the government to the role of a traffic policeman of the air who protects the rights of broadcasters from technical interference (which is all that was needed and all that a government should properly do). It established service to the public interest, convenience, or necessity as the criterion by which the Federal Radio Commission was to judge applicants for broadcasting licenses and accept or reject them.”

Rand noted that the act amounted to a “blank check on totalitarian power over the broadcasting industry, granted to whatever bureacrats happened to be appointed to the Commission. She continued, “The Act of 1927 granted to a government Commission total power over the professional fate of broadcasters, with the public interest as the criterion of judgment and simultaneously forbade the Commission to censor radio programs. From the start, and progressively louder through the years, many voices have been pointing out that this is a contradiction impossible to practice. If a commissioner has to judge which applicant for a broadcasting license will serve the public interest, how can he judge it without judging the content, nature, and value of the programs the applicants have to offer or will offer?”

There is no question Democrats want to define the “public interest” obligations of broadcasters. It’s been in their platform for years and FCC Commissioners like Michael Copps have confirmed their intentions, including shortening the term of a broadcast license from eight to three years. The bottom line here is clear – intimidation tactics such as redefining public interest obligations and shortening license terms do not lead to a free media, but a controlled media. Long live these prophetic words of Ayn Rand!