Fellow parents, you have at some time seen our precious children seduced and corrupted by video games. But one heinous market product, in particular, has been rated “E” for Everyone by the ESRB and was ranked one of the top video games for children in 2014. This devilry is none other than Mario Kart, a reckless driving simulator that conflates fun with danger and encourages pollution, violence with explosives, and unconditional drug abuse.

Just like those “amusement” park bumper-car rides and the banging together of Hot Wheels cars, Mario Kart teaches kids that reckless driving is okay. Playing Mario Kart is statistically linked to getting into a car accident. 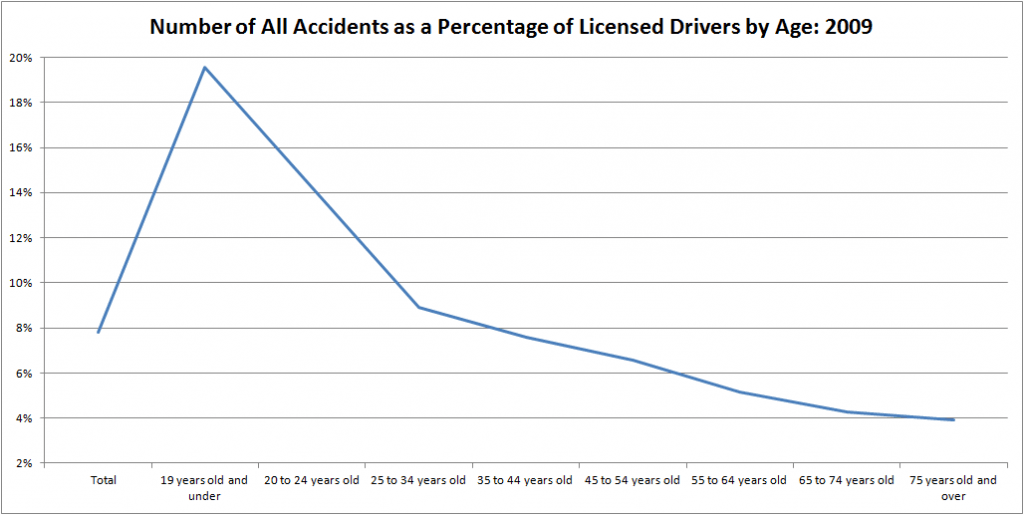 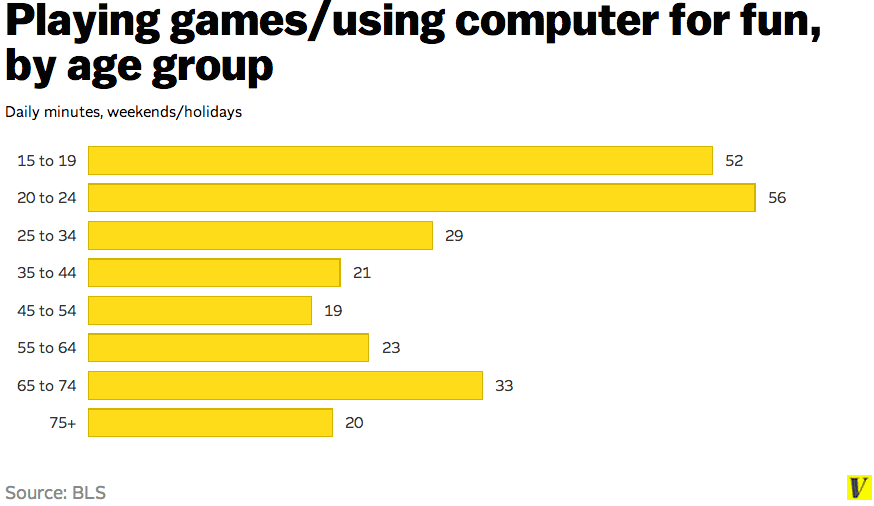 As plainly seen above, people get into the most car accidents at the same stage of their lives as they spend the most time playing video games. And as we know all too well, correlation implies causation.

Mario Kart is teaching our children that reckless driving is just dandy. When kids drive off of the course in-game, an action which would cause death in real life, they are placed right back on the road by a magic turtle on a cloud. The game encourages littering by allowing players to drop banana peels on the ground. Perhaps most shocking, Mario Kart features characters such as Baby Mario, Baby Luigi, and Baby Peach. I can think of no more sick and twisted way for Nintendo to endorse underage driving.

Also problematic is Nintendo’s subtle glorification of drugs and violence in the Mario Kart franchise. Players can use mushrooms, or “shrooms” as the young people are calling them, to boost their speed. This represents Nintendo deceiving and deluding our children into believing drugs will put their lives on the fast track. Fortunately, this fast track often leads straight into a wall. And no, this is not because of the author’s poor hand-eye coordination.

Similarly, characters can throw spotted “eggs.” While you may think these eggs only represent healthy food products, be warned, for as the word’s eighth definition in Urban Dictionary reliably informs me, “an egg is a portion of heroin, normally less than .1 gram.”

But Nintendo wants to cultivate both addicts and brutes. The developer blatantly condones animal abuse by allowing players to throw turtle shells at each other. One particularly sadistic instance is when the turtle Koopa Troopa throws three of his brethren, one after the other, onto the cruel and unforgiving pixelated asphalt.

The transformation of our vulnerable children into “Bullet Bills,” and their use of “Bob-ombs” is judged by the ESRB to be “Comic Mischief.” I, for one, do not find this to be funny or a mere prank. Sure, as a child, I enjoyed using these items. But it hit me last month: Nintendo has deviously substituted “Bullet Bills” for bullets and “Bob-ombs” for bombs. Furthermore, as seen below, the developer has humanized both Bob-ombs and Bullet Bills by giving them eyes and either hands or feet. The implication is clear: Nintendo wants these harbingers of death to become more relatable and perhaps your kid’s new best friend. 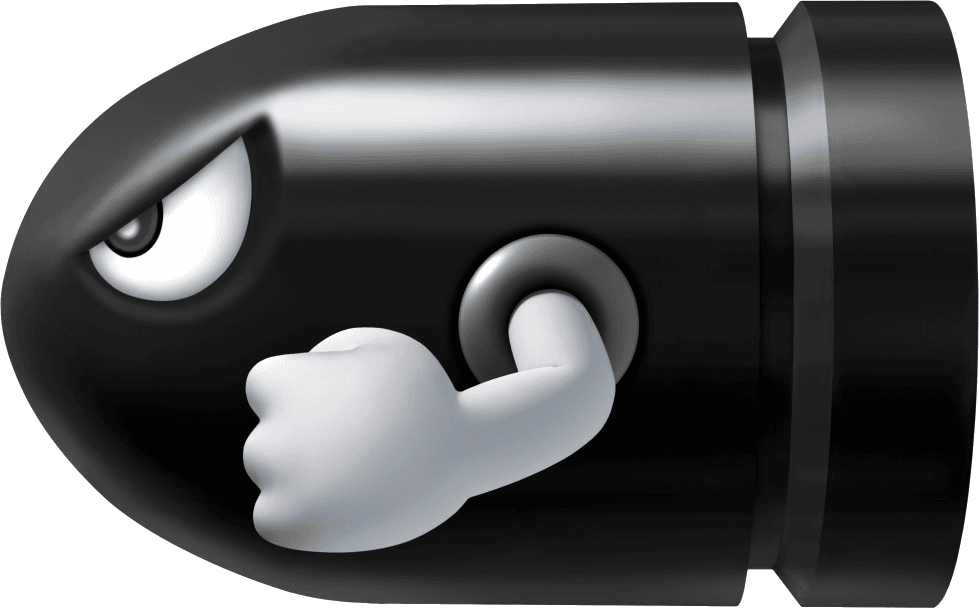 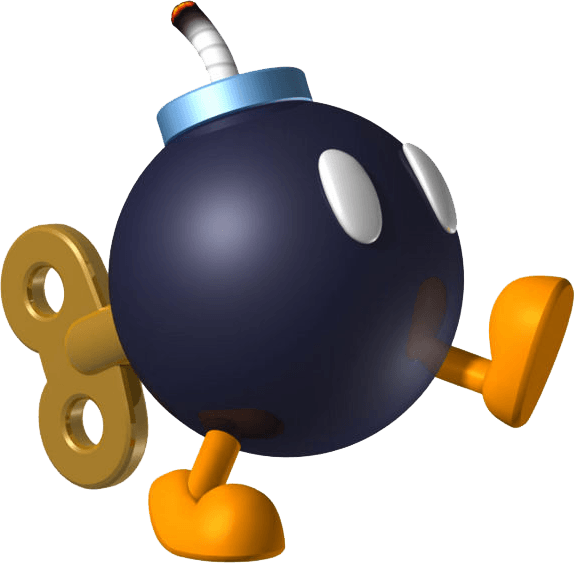 Nintendo’s child-friendly “Bullet Bill” and “Bob-omb” shamelessly add limbs to the very weapons that take them away.

The sheer names of the prizes, or cups, in Mario Kart are reprehensible. There is the Mushroom Cup, in which the aforementioned narcotic is this time the tournament trophy. There is the Flower Cup, which makes a coveted prize out of the female “flower,” or virginity. And there is even a Special Cup, a trophy whose name I can still not decipher, for surely even Nintendo would not stoop to using this backwards term for the handicapped. 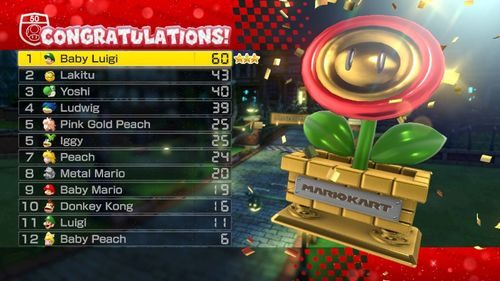 Nintendo covertly objectifies the female flower, or virginity, with the “Flower Cup” prize.

The only ethically redeemable element of Mario Kart is the “rubber band” system, in which players who are in the lead get worse items than opponents who are behind. At least Nintendo knows that people must be punished for their success. Still, even this does not salvage the game’s utterly deplorable effects on our youth, which can be viewed uncut below: