Concerned parents, in June I informed you of why we must ban Mario Kart. But today, I really must address developer Namco’s far more perverse “classic”: Pac-Man.

This game unabashedly flaunts the capitalist consumerism plaguing modern America while reinforcing the patriarchy, digitally rendering claustrophobia, and encouraging mastication of our ancestors.

Pac-Man is a capitalism simulator in which the player navigates a greedy, obviously American mouth around a maze filled with what Namco tries to pass off as “dots.” Do not be so easily fooled. These yellow “dots” represent the gold standard upon which America still operates. Namco instructs gamers in consumerism by requiring them to relentlessly digest these little gold coins, which represent society’s #1 agent of discrimination and meritocracy. Traditionally an arcade game in which you have to pay to play, Pac-Man externally renders this same, unfair philosophy. Why should Johnny get to play more than my son just because he has a couple bits of metal?

Back in the 1980s and 90s, Namco was so bold as to comically portray capitalism’s infamous connection to the patriarchy. This was accomplished via the arcade machine “joystick,” a word with a twofold connotation, one visible to the naked eye, the other only to the naked, privileged male. UrbanDictionary informs me that a “joystick” is both “an electronic device used to control the action in a computer game” and “the penis, especially when erect.” The implication is disgustingly evident: According to Pac-Man, capitalism can only be controlled by those with a certain sexual anatomy. The US government and others have rendered this archaic, arcade discrimination in real life via the almost certainly unquestionable wage gap between the genders. 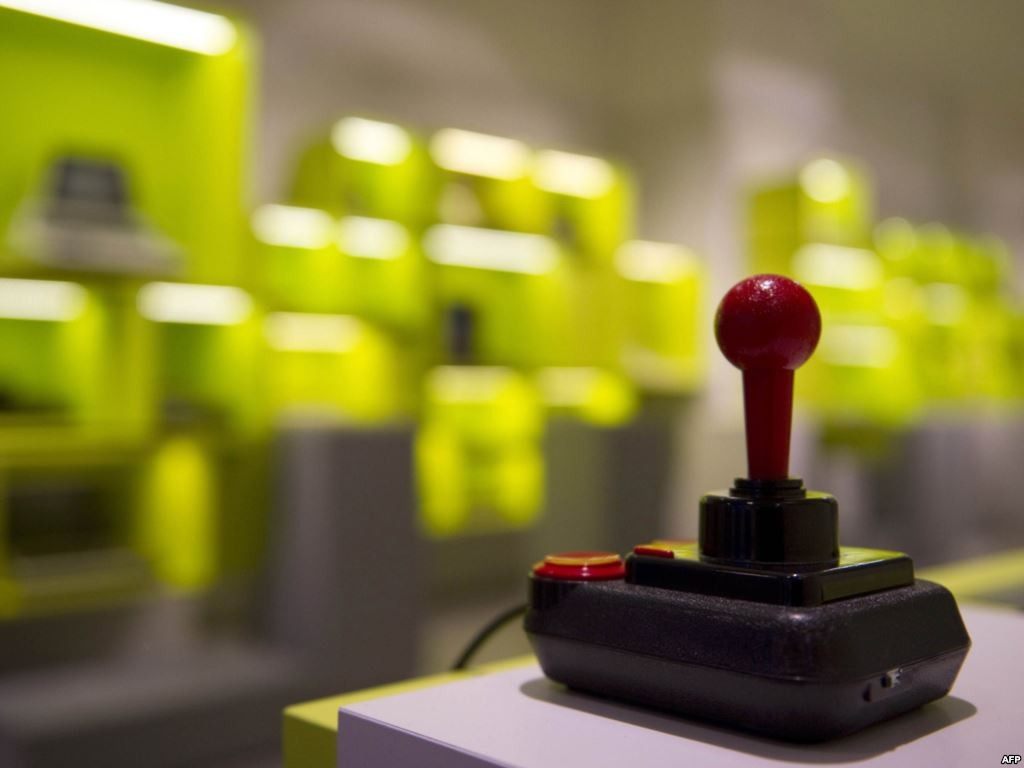 Namco savagely taunts gamers with the joystick, gamer-speak for “penis,” which only some gamers have. This image seethes with Toxic Masculinity™.

Namco tried to deceive gamers by adding a Ms. Pac-Man to the franchise. But we are not so stupid as to blindly accept this laughable attempt at equal gender representation. For “Ms. Pac-Man” is clearly only Pac-Man decked out in heels, lipstick, a bow, and fake eyelashes. I can wear those things too. “She” does not even have any Pac-Breasts. 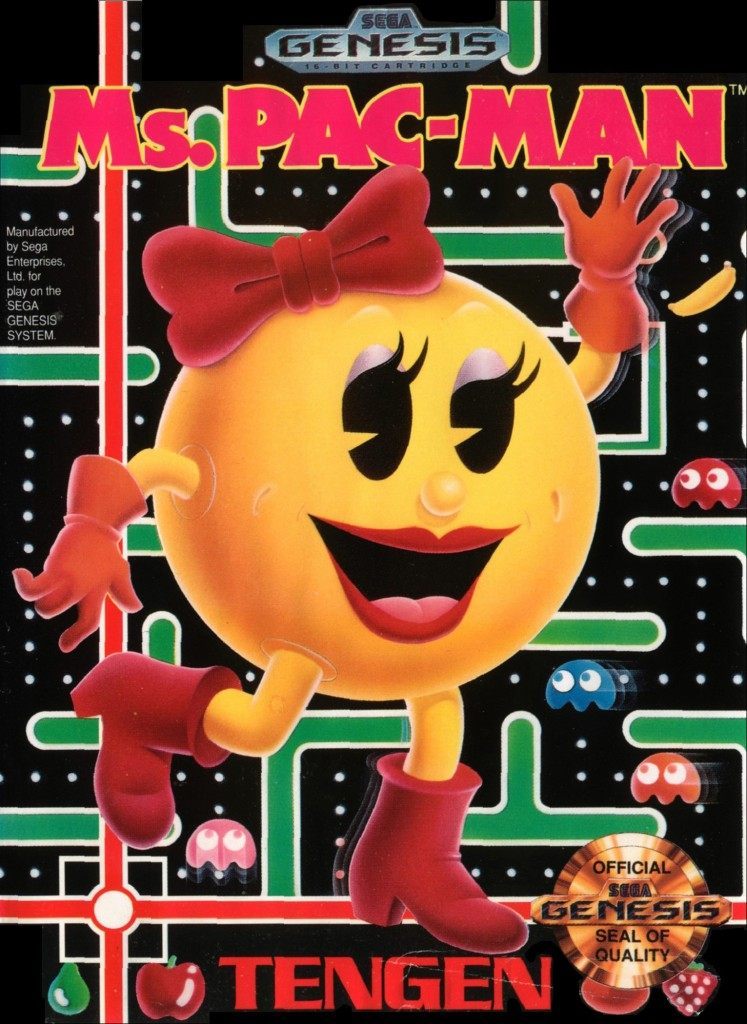 Pac-Man in drag, an obvious attempt to mock the transgender community.

One ironically redeemable quality of Pac-Man is its commentary on capitalism’s betrayal of our ancestors. The yellow, greedy, capitalist mouth earns extra points by swallowing ghosts, enemies through whose spiritual nature Namco has unwittingly and hilariously drawn a parallel to our ancestors. We truly must applaud Pac-Man for revealing the true nature of capitalism: a system which eats the memories of its creators. But in all seriousness, it is high time we shift to a more productive social paradigm, such as China’s reductive One-Child Policy. We can more fully support our ancestors when there are fewer of us to do it. 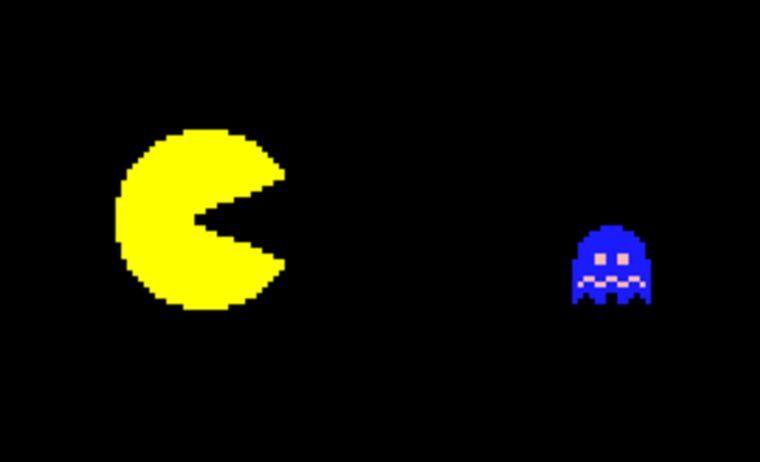 The simulation of claustrophobia in Pac-Man is also disturbing and could be triggering for individuals afflicted with this phobia. Throughout the game, Pac-Man cannot escape from the confines of the rectangular maze. I felt a surge of hope each time I navigated him into one of the two passageways at the sides of the box, but alas, they only spit Pac-Man out on the other side of the map, to the tune of what must be Namco’s maniacal laughter and certainly not me being off my medication.

Which leads me to my final point of criticism: comedian Marcus Brigstocke states that “if Pac-Man had affected us as kids, we’d all be running around in dark rooms, munching pills and listening to repetitive electronic music.” At first glance, it appears as though Mr. Brigstocke is suggesting that Pac-Man has not done this to gamers. But we must remember that Mr. Brigstocke is a comedian; therefore, he is joking about Pac-Man not having adverse effects on us. It is, as my wife reliably informs me, sarcasm. And it must be, or else why the hell would I find this on YouTube: