Kendall and Kylie Jenner issued an apology Thursday and said they would remove several products from their online and retail stores after coming under fire for offering t-shirts of artists like The Notorious B.I.G. and Pink Floyd with the models’ faces plastered over them.

The duo’s “vintage” Kendall+Kylie t-shirt line, which was sold on their website and in stores for $125 per shirt, featured the famous sisters’ faces and in some cases the initials “K+K” superimposed over classic images from other artists.

One shirt featured an image of a Jenner Instagram post placed over the face of the late rapper Tupac Shakur, while another featured Kendall’s face laid over an image of Ozzy Osbourne. 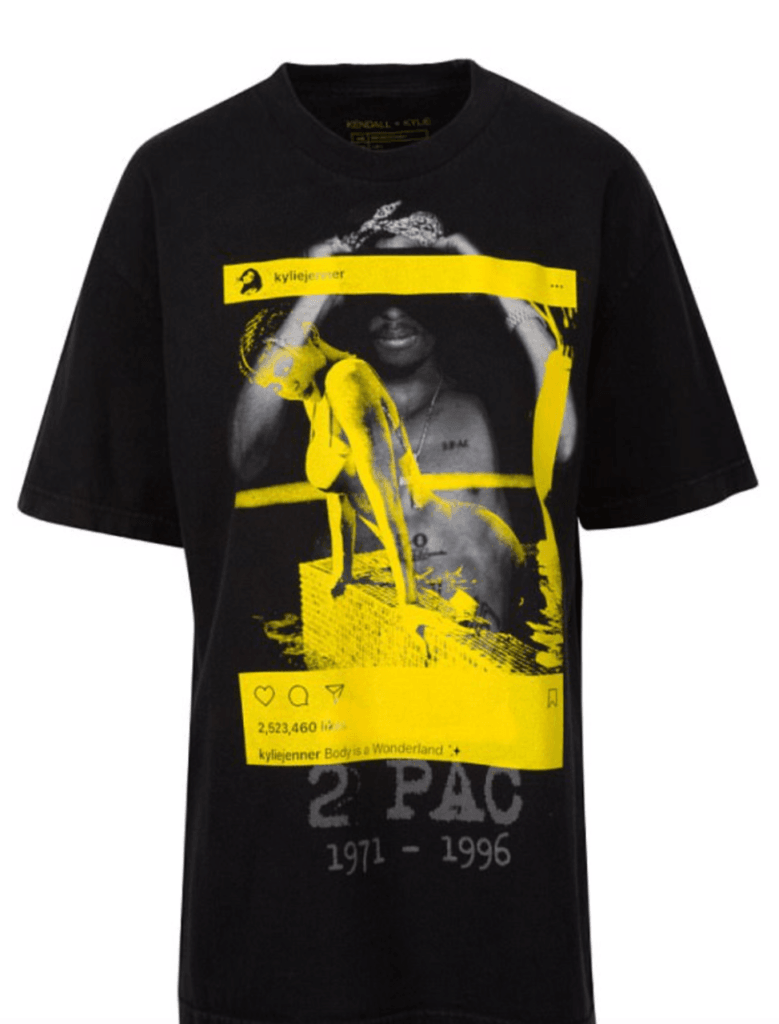 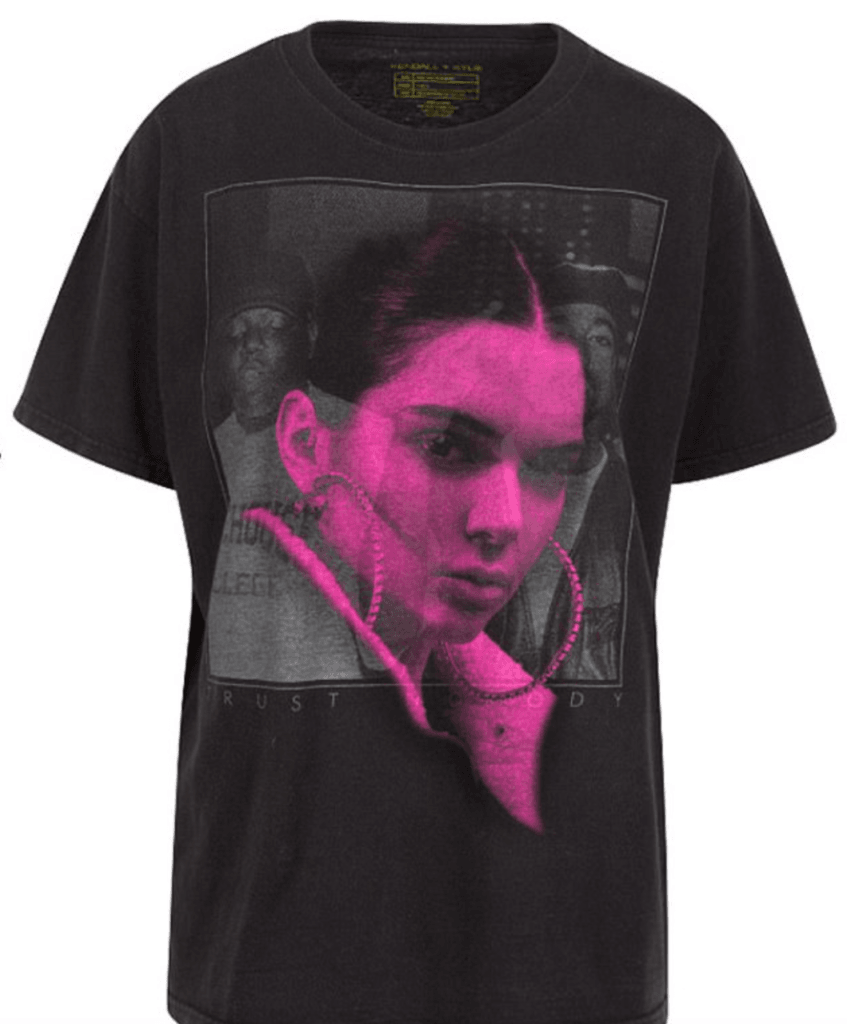 Backlash came swiftly on social media, with many users claiming the Jenners had appropriated other artists’ work for their own personal gain.

Also weighing in were Sharon Osbourne, wife of Black Sabbath rocker Ozzy, and Violetta Wallace, the mother of the late rapper Notorious B.I.G.

“Girls, you haven’t earned the right to put your face with musical icons,” Osbourne wrote on Twitter Thursday. “Stick to what you know… lip gloss.”

Girls, you haven’t earned the right to put your face with musical icons. Stick to what you know…lip gloss. pic.twitter.com/BhmuUVrDBn

Meanwhile, Wallace fired off a scathing Instagram post in which she said the Jenners never asked for permission to use her son’s likeness on their t-shirts.

“The disrespect of these girls to not even reach out to me or anyone connected to the estate baffles me,” Wallace wrote, along with an image of the offending t-shirt with a big, red “X” over it. “I have no idea why they feel they can exploit the deaths of 2Pac and my Son Christopher to sell a t-shirt. This is disrespectful, disgusting, and exploitation at its worst!!!”

I am not sure who told @kyliejenner and @kendalljenner that they had the right to do this.  The disrespect of these girls to not even reach out to me or anyone connected to the estate baffles me.  I have no idea why they feel they can exploit the deaths of 2pac and my Son Christopher to sell a t-shirt.  This is disrespectful , disgusting, and exploitation at its worst!!!

Kendall Jenner issued an apology Thursday after the social media backlash hit its peak, writing on Twitter that the shirts had been discontinued.

“We are huge fans of their music and it was not our intention to disrespect these cultural icons in anyway [sic],” Jenner wrote. “The tee shirts have been pulled from retail and and all images have been removed. We will use this as an opportunity to learn from these mistakes and again, we are very sorry.”

This is not the first time Kendall Jenner has come under widespread fire on social media. In April, the model starred in an advertisement for Pepsi that was widely mocked for its attempt to use themes of social justice to sell soda. Pepsi ultimately pulled the advertisement.

Later that month, Jenner was slammed for promoting the Fyre Music Festival, a luxury festival in the Bahamas founded by rapper Ja Rule and entrepreneur Billy McFarland that collapsed spectacularly after organizers apparently got in over their heads. Fyre Festival organizers are now facing several lawsuits over the failed event.