Haim Saban — the Israeli-American media mogul who backed Hillary Clinton in the presidential election — has come to the defense of President Donald Trump, saying “he’s not an anti-Semite.”

“I disagree with the president with what appears to be a moral equivalence being drawn between the Nazis, who are shouting, ‘Kill the Jews,’ and the protesters who came to counter that statement,” the billionaire Univision chairman told The Hollywood Reporter, referencing Trump’s remarks in which he condemned the neo-Nazis and white nationalist protesters in Charlottesville, Virginia.

“I do not believe that President Trump is a Nazi or anti-Semite,” said Saban, a Democratic party mega-donor who has slammed former President Obama’s “biased” action on Israel and who has reportedly called Rep. Keith Ellison (D-Minn.) an “anti-Semite and anti-Israel individual.” 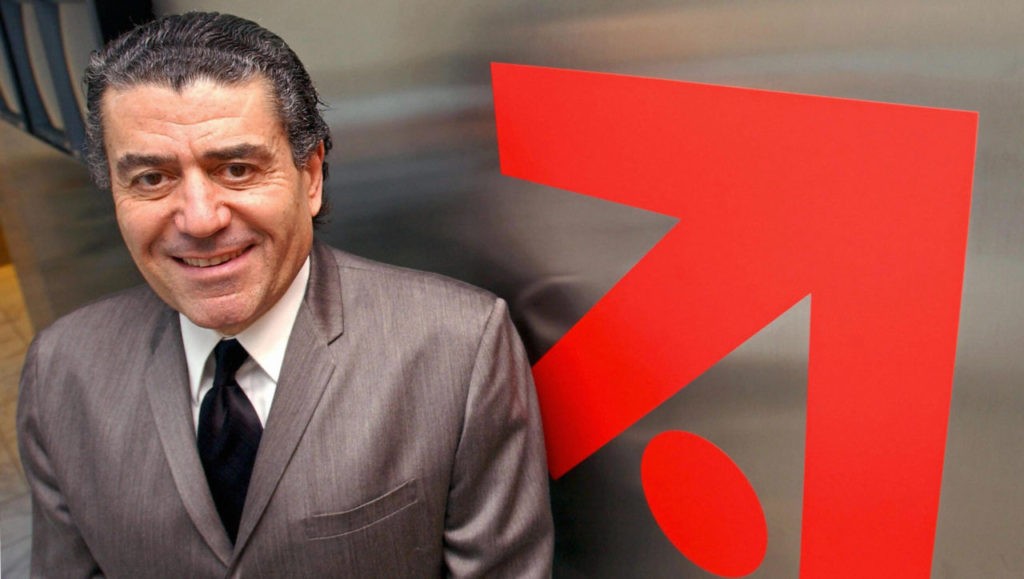 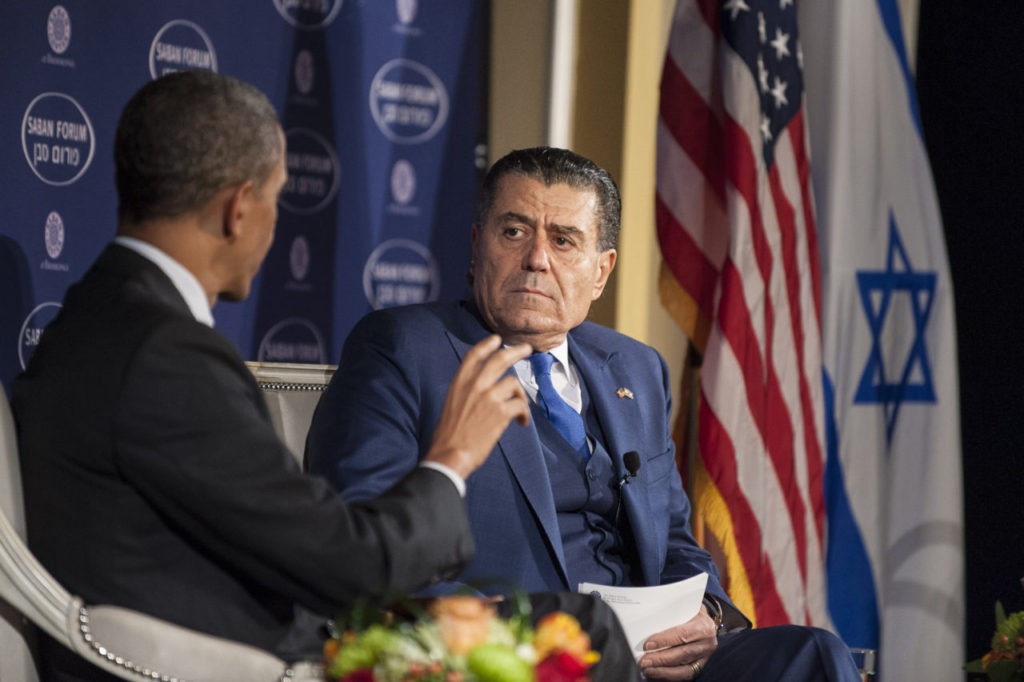 Saban was one of the biggest Hollywood contributors to Clinton’s failed 2016 presidential bid, having donated at least $10 million in total both to Clinton directly and through various Democratic fundraising groups.

The Israeli-American entertainment mogul — perhaps best known to the public for producing the children’s television series Mighty Morphin’ Power Rangers – is an ardent defender of Israel who often speaks out against politicians he believes are harmful to the Middle Eastern country.

Despite stating that Trump is not an “anti-Semite” or a “Nazi,” Saban has previously been highly critical of the Republican businessman. In March of last year, the mogul called Trump “dangerous” for Israel.

“He’s a dangerous clown,” he told Israel’s Channel 2 of the then-Republican candidate at the time. “Nobody knows what’s going on in his head. One day he supports Israel, and the other he’s saying he’s neutral.”

Saban said he was “deeply disturbed” by Obama’s inaction on the resolution and added that it harmed “any long-term prospects for peace” in the region.