“We have become stupidly politically correct, which is the death of comedy. It’s not good for comedy,” Brooks said.

“Comedy has to walk a thin line, take risks,” Brooks said. “Comedy is the lecherous little elf whispering in the king’s ear, always telling the truth about human behavior.”

In recent years, comedy veterans like Jerry Seinfeld and Chris Rock have come out against the rise of political correctness in America.

In 2014, Seinfeld slammed the idea of creating comedy strictly through the lens of race, gender, or one’s sexual preference.

“It’s more about PC nonsense than ‘Are you making us laugh or not?'” he said.

Rock told New York magazine in 2014 that he decided to stop doing stand-up on college campuses, saying political correctness was “back [and] stronger than ever.” 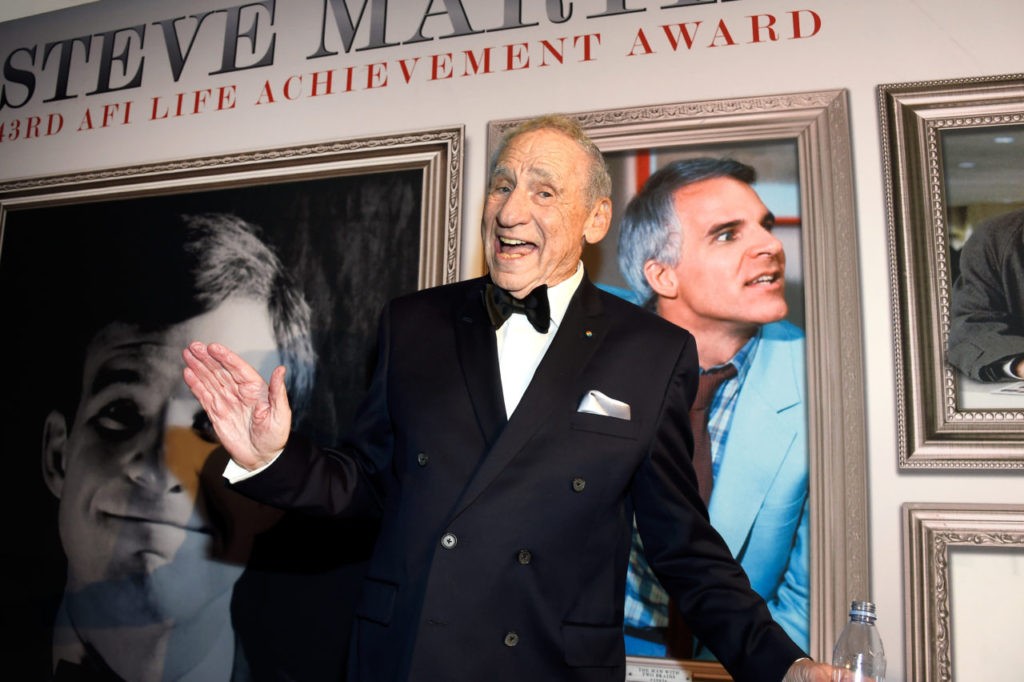 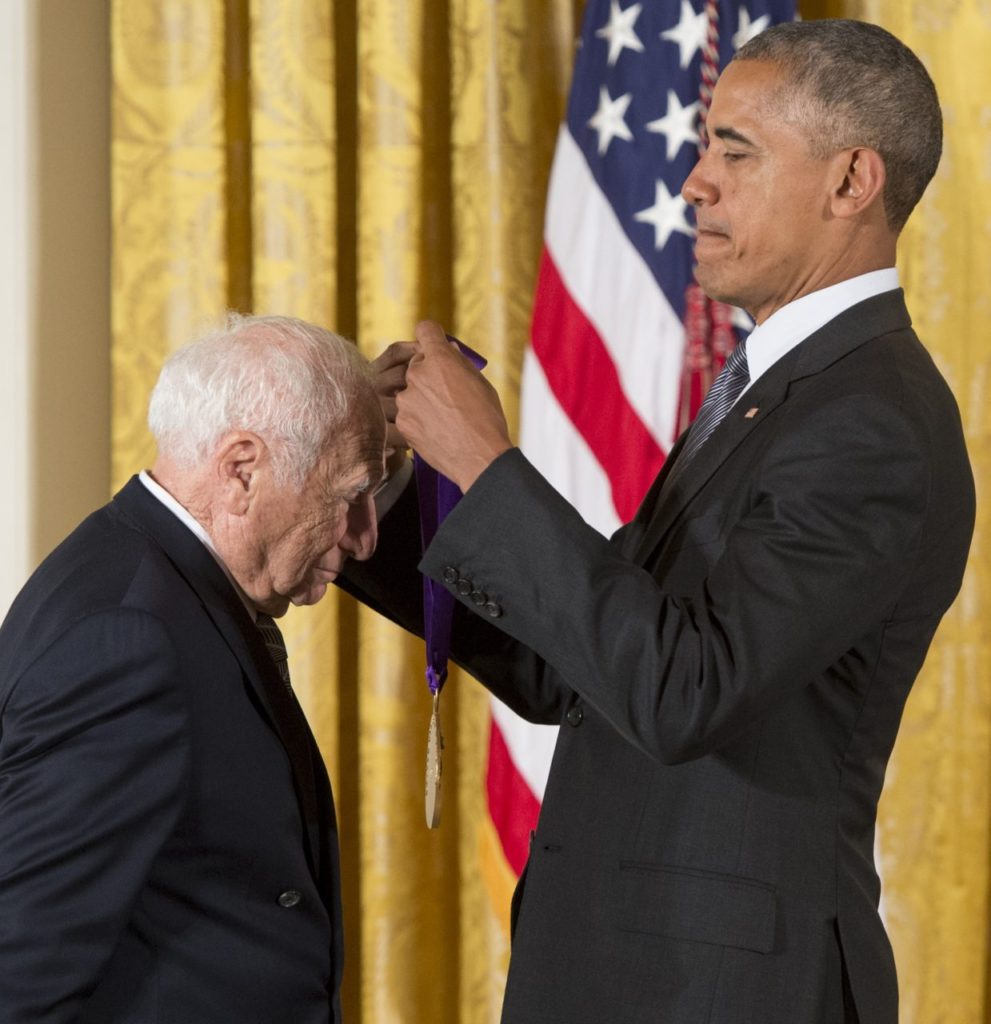 US President Barack Obama presents comedian Mel Brooks with the 2015 National Medal of Arts during a ceremony in the East Room of the White House in Washington, DC, September 22, 2016. / AFP / SAUL LOEB (SAUL LOEB/AFP/Getty Images)

Brooks rose to the top of the Hollywood comedy ranks with his 1967 comedy The Producers, which lampooned Adolf Hitler with a fictional musical called Springtime for Hitler. The parody was Brooks’ directorial debut, for which he won an Oscar for best original screenplay.

The 91-year-old star said, however, that even he couldn’t find humor in everything. “I personally would never touch gas chambers or the death of children or Jews at the hands of the Nazis,” he said. “Everything else is ok.”

The director said his 1974 Western parody Blazing Saddles, starring Cleavon Little and Gene Wilder, couldn’t be made in today’s current political climate. The film featured a black sheriff in a racist town. Brooks said satirizing racial prejudice was key to the film’s comedic and cultural impact.

“Without that the movie would not have had nearly the significance, the force, the dynamism and the stakes that were contained in it,” he said.

Brooks is one of only 12 people to have won an Emmy, a Grammy, an Academy Award and a Tony. His next project is Young Frankenstein, a West End stage show starring comedian Ross Noble and Lesley Joseph.