Hollywood director James Gunn has offered to donate $100,000 to President Donald Trump’s preferred charity if he agrees to step on an “accurate scale” following the release of his first successful medical checkup.

“I will give 100 thousand dollars to Trump’s favorite charity if he will step on an accurate scale with an impartial medical professional, okayed by both of us,” Gunn tweeted on Tuesday. “For real.”

I will give 100 thousand dollars to Trump's favorite charity if he will step on an accurate scale with an impartial medical professional, okayed by both of us. For real. #Girther #GirtherMovement

In a later tweet, Gunn then compared a photo of MLB star Albert Pujols to one of Trump playing golf, suggesting that if both men are the same height and weight then the health of President Trump’s mental state is questionable.

Trump's medical exam says he's 6'3" and 239 pounds. Albert Pujols is 6'3" and 240 pounds. If the dementia tests are equally accurate, we are doomed. pic.twitter.com/fn0u1xzzjI 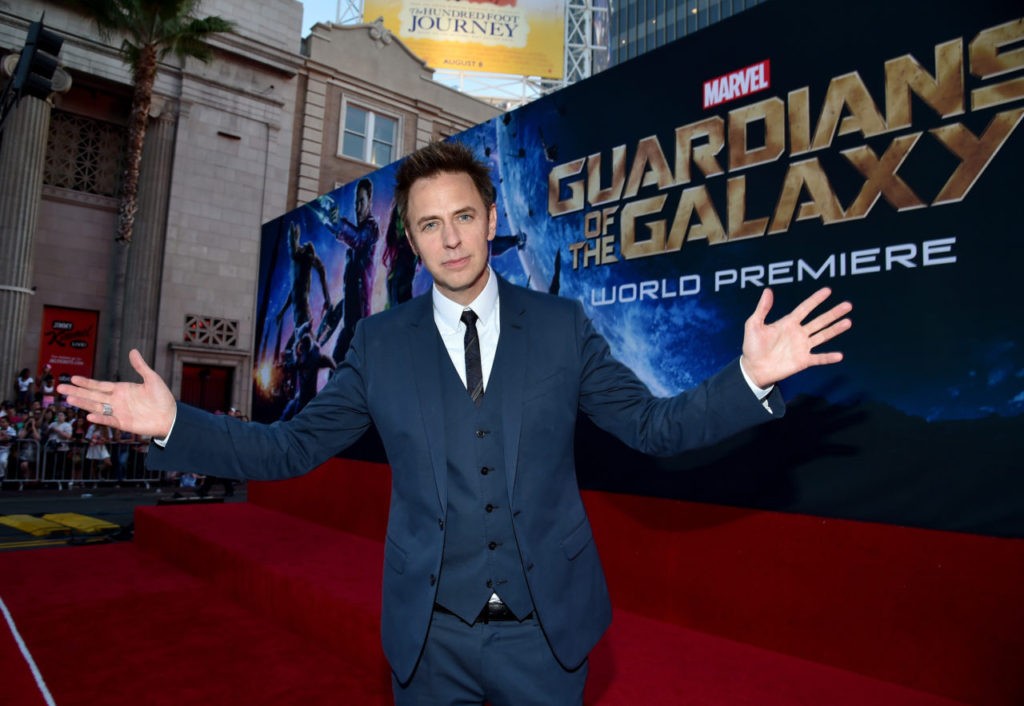 Jackson told reporters this week that Trump had performed “exceedingly well” on an extensive test of his cognitive health, scoring 30 out of 30 on a cognitive assessment, adding that Trump was “absolutely” fit for duty. The examination comes amid widespread claims from Trump’s critics, and some members of the mainstream media, that he could be suffering from a form of early onset dementia.

“All data indicates the president is healthy and will remain so for the duration of his presidency,” Jackson said. “Absolutely, he is fit for duty.”

Gunn, whose major works include Guardians of the Galaxy and Scooby-Doo: The Movie, has ripped President Trump on Twitter on several occasions, attacking Trump and his administration.

Indeed, on Monday Gunn claimed Trump “barely [qualifies]” as a person, and accused him of “delegitimizing mainstream journalism.”