Cardinal Timothy Dolan has described the 2018 Catholic-themed Met Gala, with guests dressed up as cardinals, saints, the Virgin Mary, and even Jesus, as a “powerful evening” in which the guests “were rather respectful of the sacred.”

Speaking on SiriusXM radio Tuesday, Dolan, the Catholic archbishop of New York, said that while some aspects of Monday’s Met Gala, titled “Heavenly Bodies: Fashion and the Catholic Imagination,”  resembled “a masquerade party or a Halloween party,” he never found it offensive.

“I didn’t really see anything sacrilegious,” the cardinal told his co-host, Father Dave Dwyer. “I may have seen some things in poor taste, but I didn’t detect anybody out to offend the Church.”

“They were sure good to me, they were sure kind to me, a number of people came up and spoke about their Catholic upbringing and things they remembered. It was a powerful evening,” he said. 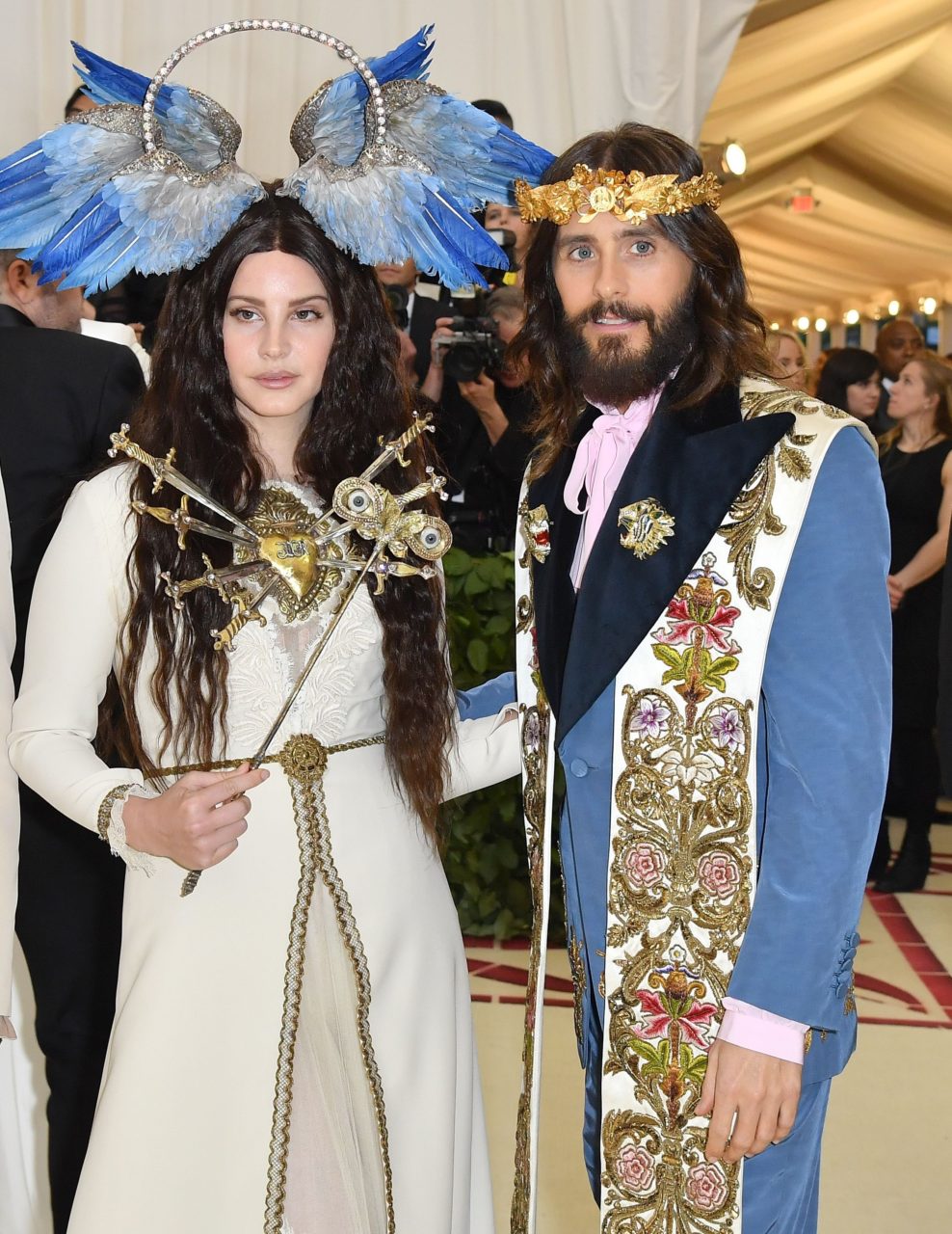 Rihanna, who came dressed as a pope in a shimmering silver mini dress with a bejeweled papal miter, “was very gracious,” Dolan said, “everyone was.”

During the radio program, the cardinal even kidded about having lent the miter to Rihanna, which she would have returned to him the next morning, a joke that certain outlets took for a true story.

“This was a crowd that was rather respectful of the sacred,” he said. “They were all very respectful, very interested.”

“They’re saying: Look, there is something mystical and mesmerizing about the Catholic faith and it enchants the imagination,” he said.

“Anyway, it was a good time. What a great evening it was,” he said.

Not everyone was as sanguine as the New York archbishop in their evaluation of the Gala.

According to an article in the Washington Examiner, the Met Gala was “a parade of hypocrisy and blasphemy.”

The Met’s benefit gala, wrote Nicole Russell, “was blatantly hypocritical — political correctness was thrown to the wind on just this evening — to the point of near-blasphemy, and proudly so.” Russell noted that the Met wouldn’t dare treat Jews or Muslims this way, suggesting that “a fashion show featuring burkas or kippahs would surely be seen as blasphemous.”

Many rank and file Catholics seemed also not to share in Cardinal Dolan’s enthusiasm for the Gala and its appropriation of Catholic liturgical wear and devotional imagery as a fashion statement.

The UK’s Daily Mail gathered a sampling of reactions from Catholic laity, including one by Holy Spirit Gals: “I am just so upset and distraught at the choice for this year’s #MetGala theme. Why is it okay for celebrities to sexualize and disrespect the Catholic Church?” she said.

“These outfits are not glorifying the faith in any way. No other religion would be made fun of in this way,” she added.

Or as Brieann Waller wonders, “is it just me or is this #MetGala cultural appropriation? like sexualizing saints and popes and cardinals is all ok?”

is it just me or is this #MetGala cultural appropriation? like sexualizing saints and popes and cardinals is all ok?

British journalist Piers Morgan was outraged at the suggestion that Christianity is fair game for mockery while other religions are not.

“If the Met Gala was Islam or Jewish-themed, all hell would break loose – so why was it OK for a bunch of flesh-flashing celebrities to disrespect MY religion?” he said.

For his part, Pope Francis has vocally criticized the appropriation of crosses as mere “fashion accessories.”

The gospel, he said last March, “invites us to direct our gaze to the crucifix, which is not a decoration or a fashion accessory.” It is, rather, “a religious symbol to be contemplated and understood.”

The pope warned that like other holy objects, the crucifix is sometimes “abused” by people who treat it simply as a piece of jewelry, disregarding its deeper religious meaning.

The Christian cross is “not an adornment for the house or a piece of jewelry to wear,” but a reminder of Christ’s love in saving mankind from evil and sin, he said.