Rock band Bon Jovi says to aspect their next album, “Bon Jovi 2020” to be packed with political fare from gun control to veterans issues.

Rolling Stone reports that the band put out a press released about the album, telling fans the music will tackle “tough topics such as gun control, veterans’ issues, politics, the meaning of family, and much more.”

Booker, a Democrat Senator from New Jersey, is a staunch gun control proponent. Booker ran on requiring would-be gun buyers to undergo a TSA-style precheck interview before being allowed to purchase a firearm. 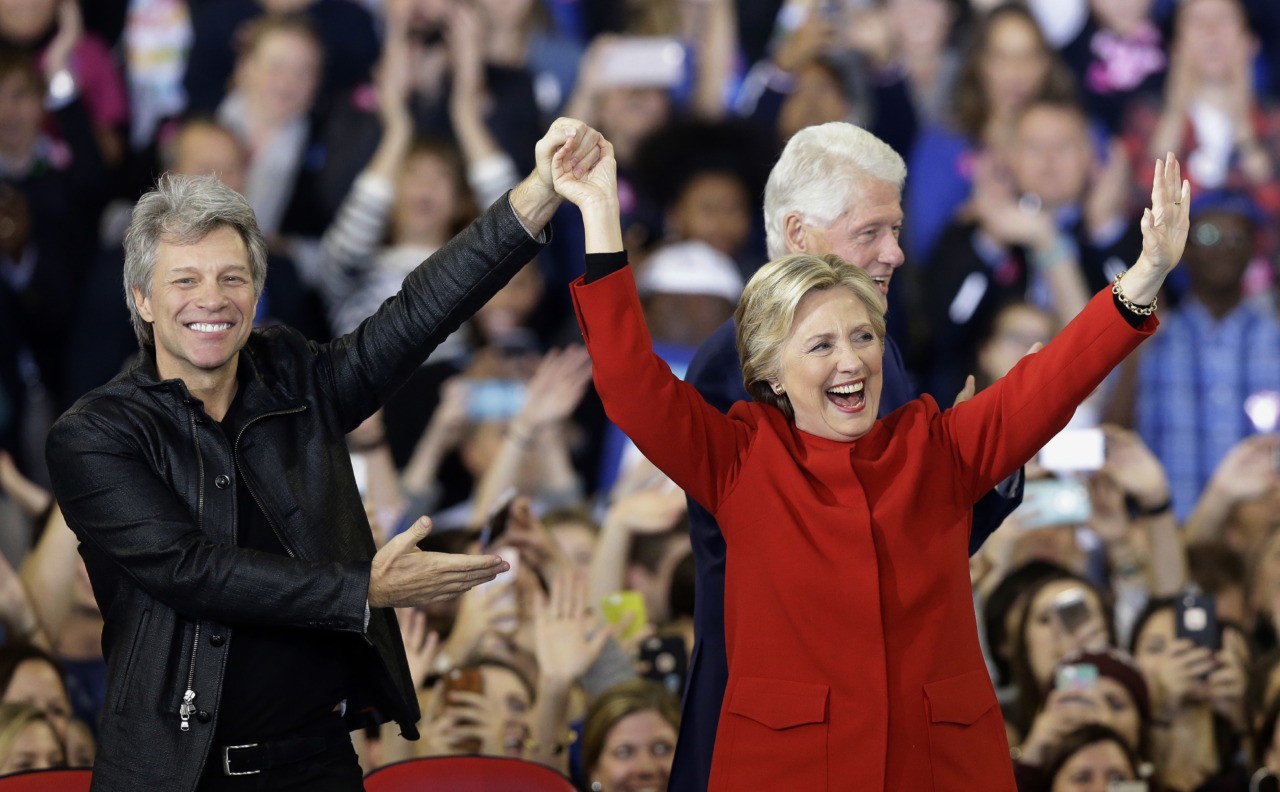 The rock band’s frontman Jon Bon Jovi has long despised Donald Trump. He said a month before the 2016 election that Donald Trump “scares the shit” out of him.

“I pray he’s not the next president of the United States. It’s incredible that the man can lie to you. You tell him here’s factually what you said that’s incorrect and then he tells it the same [again],” Jon Bon Jovi said at the time.

Of course, the rock band is just the latest left-wing musical act to shove their politics into their music.

In 2018, left-wing singer Barbra Streisand released the album Walls which she said was a response to President Trump. The album was panned by critics. Earlier this year, rapper Eminem debuted his 11th studio album, Music to Be Murdered By and pushed out the song “Darkness” which pushes hard for gun control and encourages viewers to register to vote for candidates who will subvert the Second Amendment.

AWR Hawkins is an award-winning Second Amendment columnist for Breitbart News and the writer/curator of Down Range with AWR Hawkins, a weekly newsletter focused on all things Second Amendment. He is the political analyst for Armed American Radio. Follow him on Twitter: @AWRHawkins. Reach him directly at awrhawkins@breitbart.com. Sign up to get Down Range at breitbart.com/downrange.