Fashion model and actress Lio Tipton, who previously went by Analeigh Tipton, came out as queer and gender non binary on Wednesday, adding that she is pansexual, and will now be going by the pronouns, they and them.

“Hi. My name is Lio. My pronouns are they/them. I am proud to announce I am queer and I identify as non binary,” the Crazy, Stupid, Love star wrote in an Instagram caption. “I hope to give as much love and support back to those who continue to show love and support for the Pride community at large.”

In response to one fan who asked in the comment section, “can anyone explain to me what does it mean?” Tipton wrote, “it means that I do not identify with the tradition binary gender structure.”

“I do not and have not for a long time, felt whole fitting into one box,” the actress continued. “It allows me to understand myself outside of how people expect me to. I’ve made the choice to transition to non binary.” 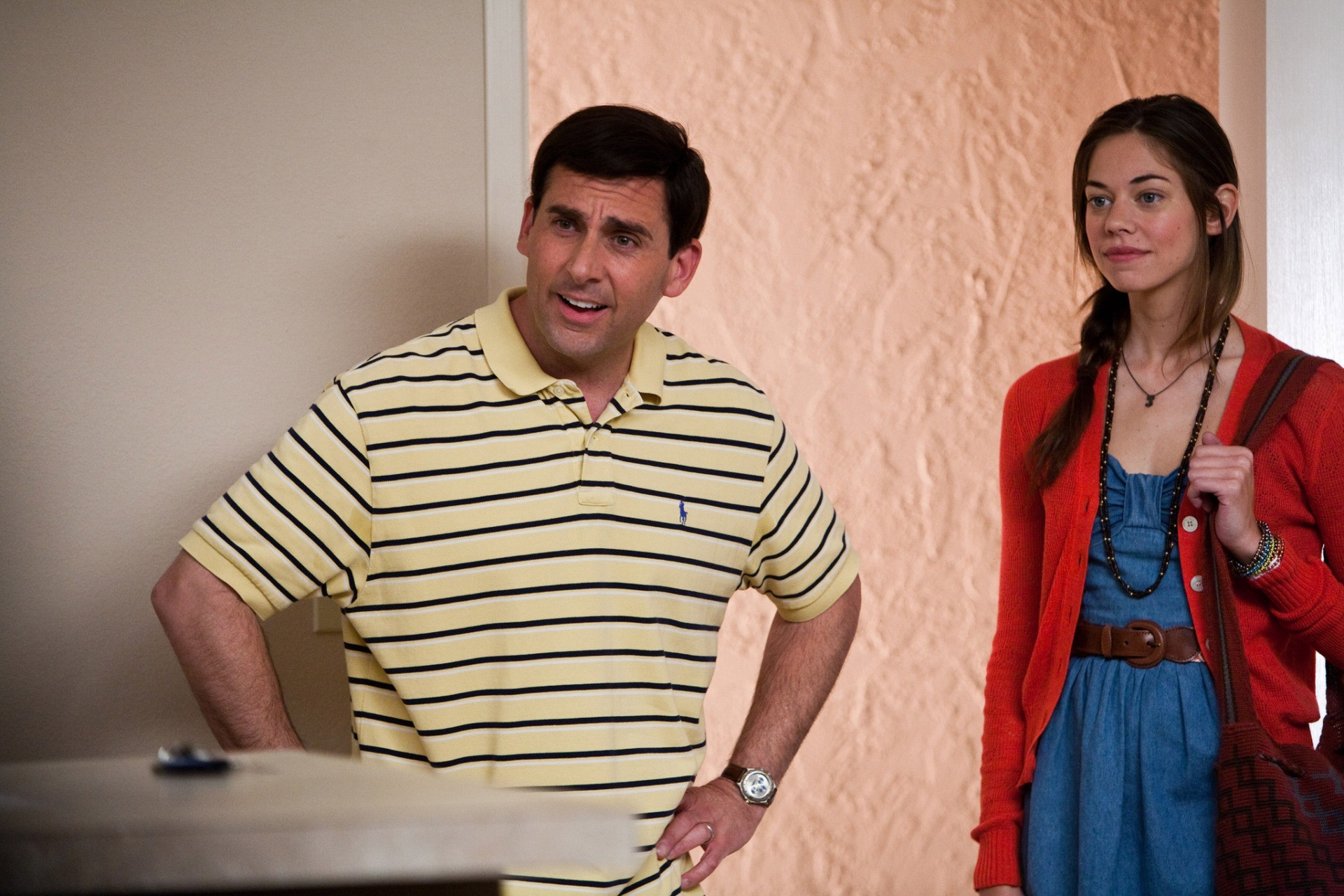 “I am pansexual which is separate from ones gender identity,” she said. “Seems I’m not a box person — too claustrophobic . It means something unique to everyone, and that’s the beautiful thing about it. I hope this helps some.”

Tipton is the latest star to publicly proclaim that she is changing her pronouns to “they/them,” and that she identifies as “pansexual” — a trend sweeping the entertainment industry.

Last week, Dance Moms star Zackery Torres took to TikTok to give fans a “life update,” stating that he is now transgender.

“I’m transitioning. That means I’m transgender, if you didn’t know,” Torres said. “My pronouns are they/she, which means that ‘they’ or ‘she’ are totally fine, and I’m just hopping on here to tell you that I’m going to be posting more on TikTok and I’m excited about it.”

In March, left-wing singer and actress Demi Lovato came out as “pansexual.” Last month, Lovato updated her status, announcing that she is officially “non-binary,” and will be using the pronouns “they” and “them” to refer to herself from now on.