Disney has confirmed that the main character in its upcoming Marvel superhero series, Loki, is classified as “gender fluid,” thanks to one small detail in a promotional video.

The determination flashes by the screen quickly, but in Disney’s latest Twitter tease for the debut of the series on Disney +, a file folder outlining Loki’s (Tom Hiddleston) vital statistics can be seen. If fans look closely and quickly, a line reading “sex” followed by the word “fluid” can be seen on the stat sheet.

Until now, the status of Loki’s sexual identity has not been explored in the Marvel Universe of superhero movies and TV properties. However, the character has been shown as gender fluid in the Marvel comics.

Loki, the Asgardian God of Mischief and brother to the Mighty Thor, has been portrayed as “Lady Loki” in the comics after the troublesome god inhabited a female body that was meant for the spirit of Lady Sif. In a 2008 series, for instance, Loki used the female form to try and erase Thor’s grandfather from time and get himself appointed to the throne of Asgard.

In leaked set photos, the actress Sophia Di Martino is seen wearing a costume like Hiddleston’s, which has led to speculation that “Lady Loki” will make an appearance in the Disney+ series.

Loki has appeared in female form several other times in the comics, as well. One example is when Loki shapeshifted into the form of an old woman named Thökk — an actual character linked to Loki in Norse mythology. The Thökk form was first used in Marvel Comics’ Thor number 275 back in 1978.

According to Collider, Disney has previously confirmed this particular version of the character is gender-fluid and “pansexual” in a 2019 novel. 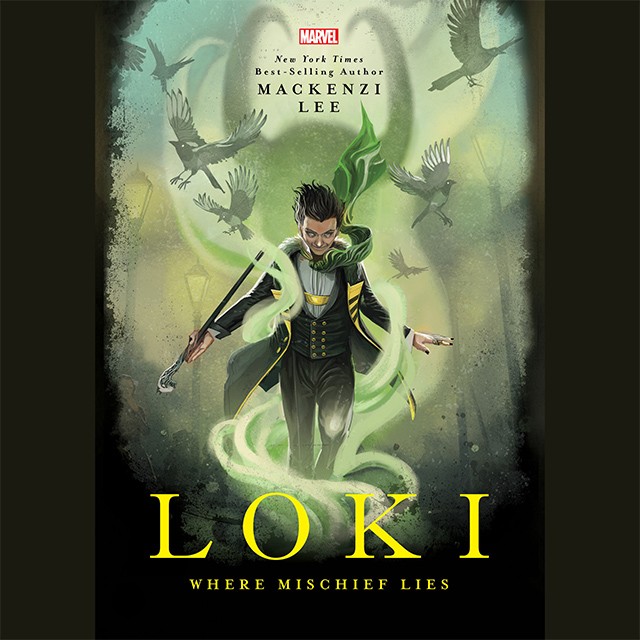 The book’s author, Mackenzi Lee, said of the theme: “I think queer undertones are intrinsic to Loki and his magic. Being a shapeshifter already makes him fluid, and as far back as versions of him in the Norse myths, we see Loki manipulating his gender and taking a variety of partners. It would have felt disingenuous to portray him as anything else.”