Deadline reported that Katzenberg, Casey Wasserman, and State of Play producer Andrew Hauptman are among the names chairing a fundraiser next week for the California governor. The virtual fundraiser is scheduled to take place Thursday, with Newsom in attendance, and will raise money for the Stop the Republican Recall of Governor Newsom committee.

“This recall effort is a Republican-led sham,” Katzenberg reportedly said in a statement. “I’m glad Hollywood is stepping up to raise money to defeat this nonsense.”

“This is all part of Republican effort to delegitimize our election process and suppress the vote nationally.  Governor Newsom was first elected in 2018 with 62% of the vote, which was greater than any Democratic candidate for governor in state history.  He recently signed into law his California Comeback plan, which will boost California’s recovery by providing immediate relief for families, combat homelessness, improve infrastructure, fight wildfires and make historic investments in education.”

The Stop the Republican Recall committee has already received big-ticket donations from Hollywood elites, including Netflix’s co-CEO Reed Hastings, who has donated $3 million to the group. 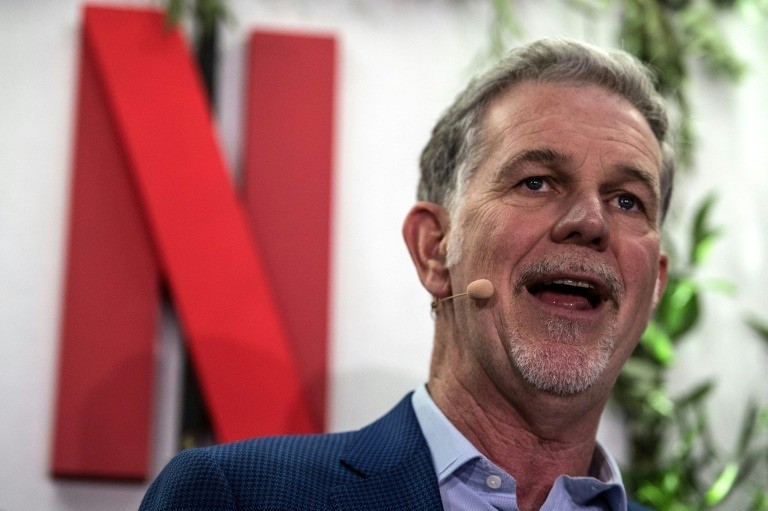 California’s recall election is set to take place September 14. As Breitbart News reported, Gov. Newsom has seen his support slip in recent weeks, with one poll showing 51 percent of likely voters in California would vote to remove incumbent Gov. Gavin Newsom (D) from office, while only 40 percent would vote to retain him

Among the Republican challengers is conservative radio host Larry Elder.

Californians have grown increasingly frustrated with Newsom’s inability to reign in the state’s out-of-control homelessness epidemic or provide a solution to the annual wildfires that cause billions of dollars in damage each year.

The state is also contending with runaway inflation, with gas prices soaring to more than $6 a gallon in some areas.