Oscar-winning director and Democrat party activist Spike Lee said Wednesday he is editing the final episode of his 9/11 documentary series, set to air on HBO. Lee’s decision comes after he faced heavy fire for including testimony from debunked conspiracy theorists in the series.

The series NYC Epicenters 9/11-2021½ shines a light on the 2001 terror attacks and their aftermath in New York right through to the current coronavirus epidemic.

The final episode, set to air on September 11, reportedly included conspiracy group Architects and Engineers for 9/11 Truth, who believe the tragedy was the result of a controlled demolition, Variety reports. 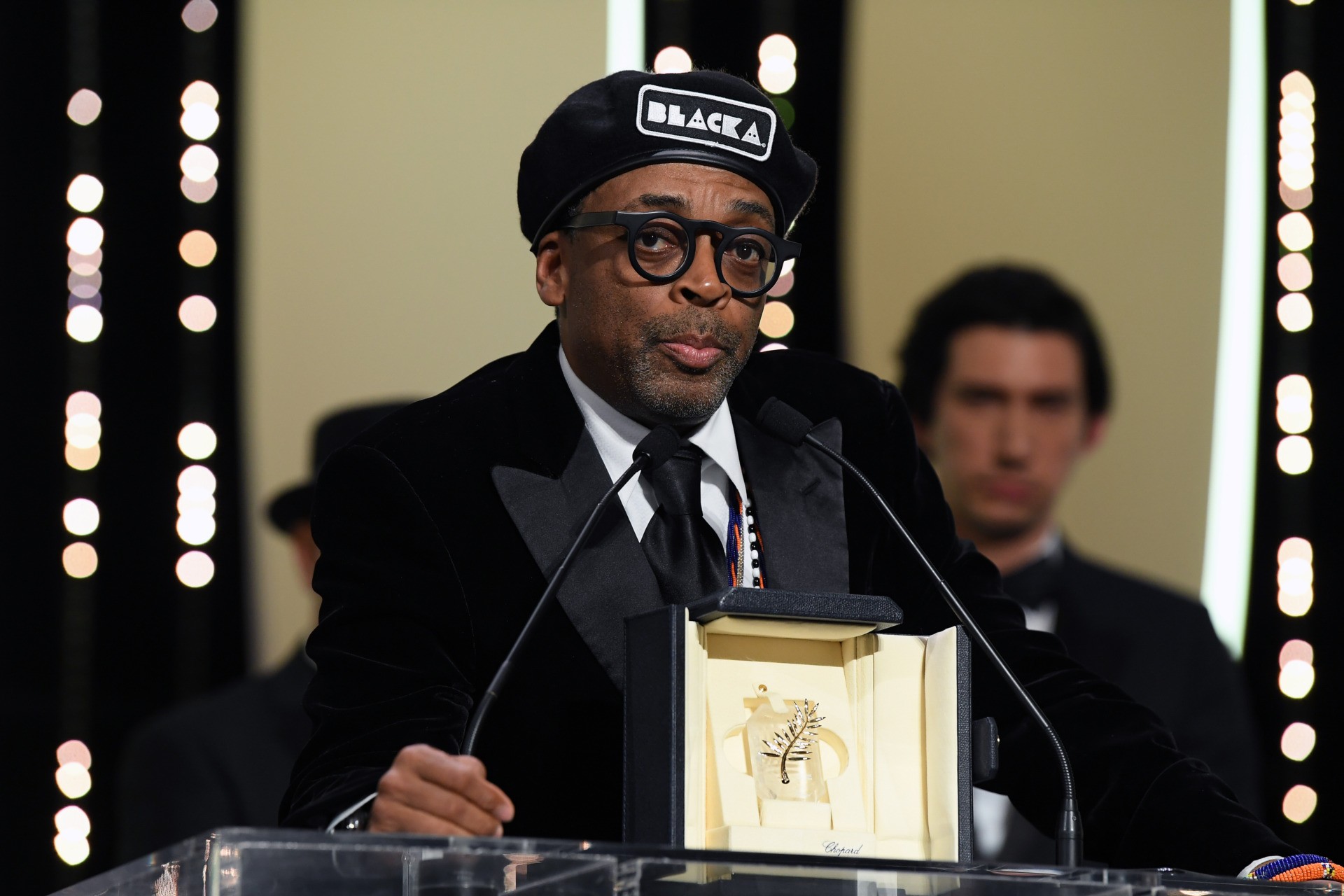 The decision to reedit the episode comes after Lee said in an interview with the New York Times he still had “questions” about what happened that day. 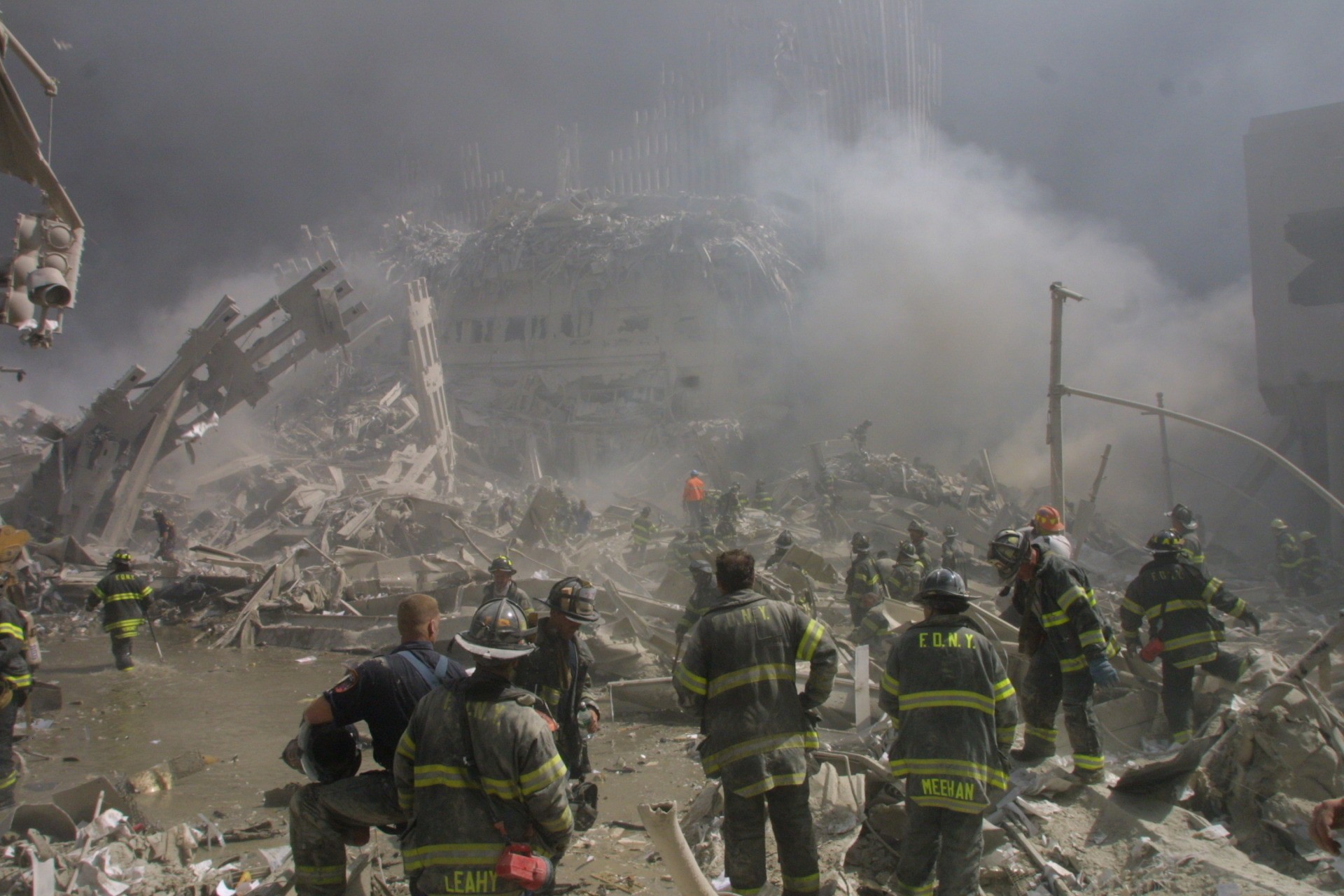 Firefighters walk through the rubble in the aftermath of the September 11 attacks.(AP Photo/Shawn Baldwin)

In the Times interview, Lee cast personal doubt on the official government explanation for what happened on 9/11. He said:

The amount of heat that it takes to make steel melt, that temperature’s not reached. And then the juxtaposition of the way Building 7 fell to the ground — when you put it next to other building collapses that were demolitions, it’s like you’re looking at the same thing.

But people going to make up their own mind. My approach is put the information in the movie and let people decide for themselves. I respect the intelligence of the audience.

“I’m Back In The Editing Room And Looking At The Eighth And Final Chapter Of ‘NYC EPICENTERS 9/11-2021½.’ I Respectfully Ask You To Hold Your Judgement Until You See The FINAL CUT,” Lee said in a statement sent by HBO to confirm the decision to rework the episode.

“As we approach the 20th anniversary of September 11th, it’s revolting that people like Spike Lee continue to peddle debunked conspiracy theories about this horrific day and even more disturbing that Democrat politicians continue to openly embrace his support,” Rep. Zeldin said. Spike Lee was reportedly holding a fundraiser this week for New York Attorney General Letitia James (D) in Martha’s Vineyard. 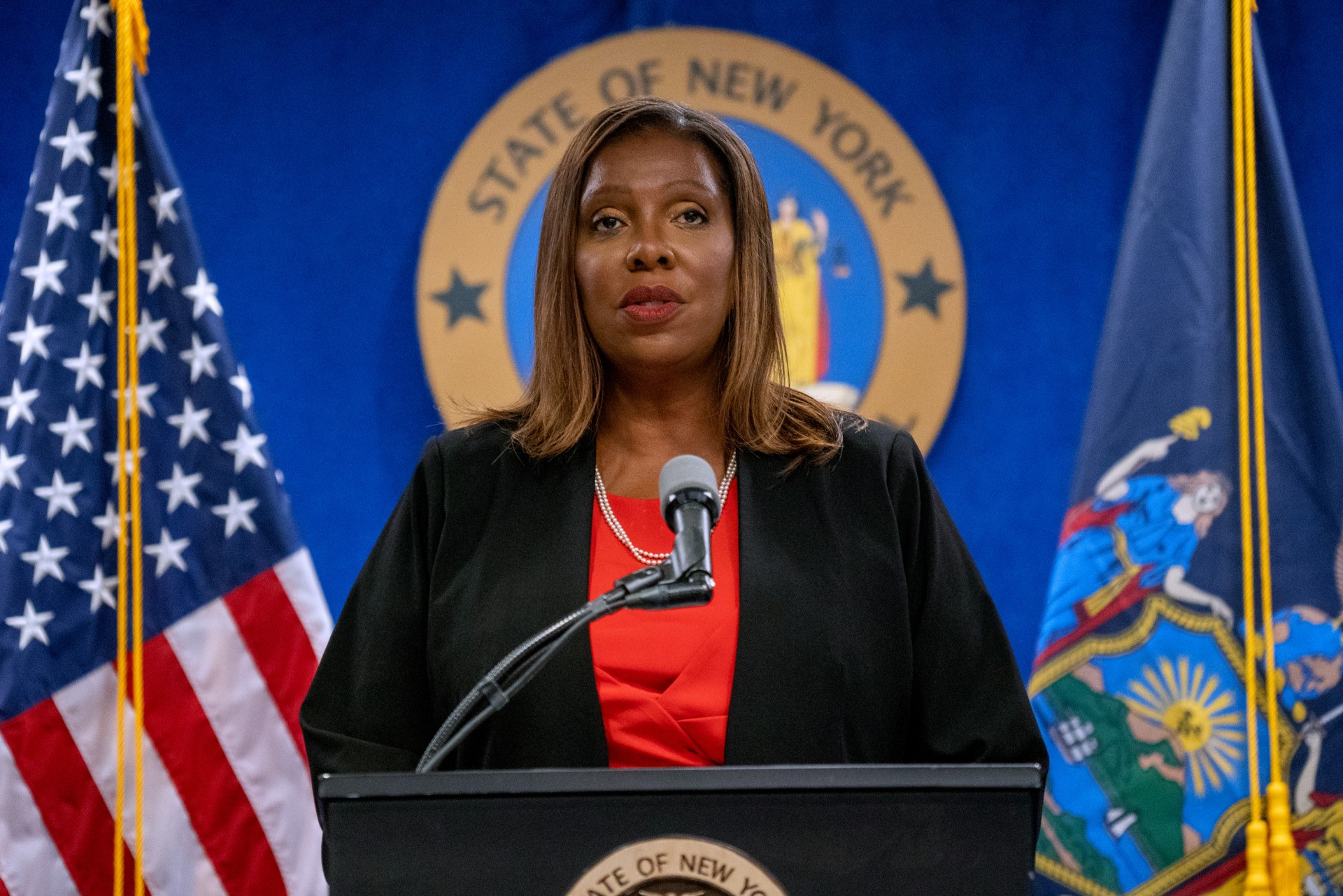 After initial news broke Lee intended including conspiracy theorists who hold the debunked theory the World Trade Center towers were destroyed in a controlled demolition, and not by hijacked airliners crashing into the buildings. Backlash was swift.

“Lee devotes 30 minutes near the very end of his series to relitigating arguments that have been debunked a thousand times,” wrote Jeremy Stahl in Slate Magazine.

AFP reports Stahl had earlier interviewed Richard Gage, the most prominent member of the conspiracy group who also appears in Lee’s documentary.

“Gage is responsible for peddling some of the most pernicious and long-running lies about the 9/11 attacks,” wrote Stahl. The final episode was “a bit like presenting Covid-19 vaccine skeptics in a debate alongside Anthony Fauci, or Holocaust deniers alongside the Simon Wiesenthal Center, or a clique of climate change skeptics alongside the authors of the United Nations IPCC report,” Stahl concluded.

John Nolte of Breitbart News said of Lee’s docu-series and the planned airing of conspiracy theories: “I don’t think Spike Lee respects much of anything, most especially the intelligence of the audience. First off, we’ve already had congressional investigations on this. Secondly, the idea that a fire can’t collapse a building is just profoundly stupid, almost as stupid as believing jet fuel fire can’t reach a high enough temp to– You get my point.”