Country music songwriter Jeffrey Steele’s career spans more than three decades and encompasses numerous hit singles, most notably “What Hurts the Most,” and “These Days” for Rascal Flatts. He has written for some of Nashville’s biggest names, including Faith Hill, Tim McGraw, and Billy Ray Cyrus.

Now, Steele has released a single simply called “Afghanistan,” a song inspired by the Biden administration’s disastrous pull out that left thousands of American civilians and allies stranded behind enemy lines and led to the deaths of 13 U.S. service members.

As the establishment media attempts to move on from Afghanistan, Steele’s song serves as a potent reminder of the human costs of the administration’s hasty withdrawal. Breitbart News caught up with the singer-songwriter by phone from Nashville to talk about the new single and how it sprang from his reaction to the Afghanistan debacle. 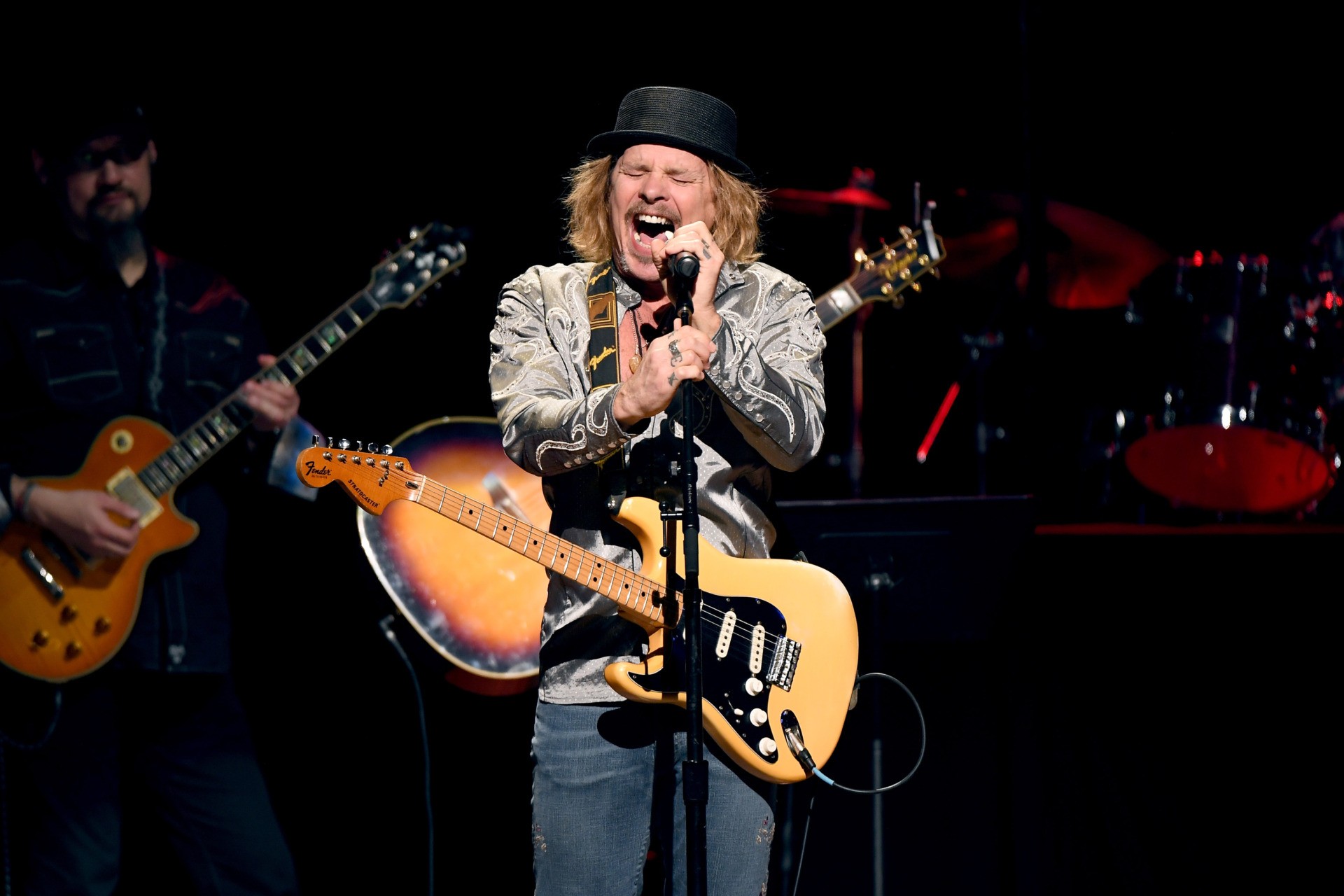 “I was so taken by the fact that we were leaving people there. Our men and women were dying after 20 years of being there. It didn’t make any sense to me,” Steele said.

To channel his frustration, he began writing, taking the perspective of an American left behind. “Nobody was coming to help me from my government. What is that? After 20 years of being there, what is that?”

The result is a five-minute meditation on abandonment and futility that is more sad than angry. The plaintive lyrics evoke a wounded solider looking skyward only to meet the sound of bullets and helicopters. The song gradually builds to an improbable note of uplift — an ascension that is both tactical and spiritual.

The song also built on Steele’s personal recollections of the September 11 attacks. “All the memories came flooding back. So I wasn’t just writing about the 13 we lost and the people stranded. All of that stuff played into the song. Why were we even there? Why did all these guys have to get hurt?”

Steele doesn’t pretend to have all the answers. While the song doesn’t point fingers or take a political position, Steele himself wasn’t shy about sharing his views on the Afghanistan war.

“I wish we were never there,” the singer-songwriter said. “I just wish if we were going to get into these conflicts, there was a true reason to be there and we had an exit strategy that didn’t leave these dead troops and people stranded.” 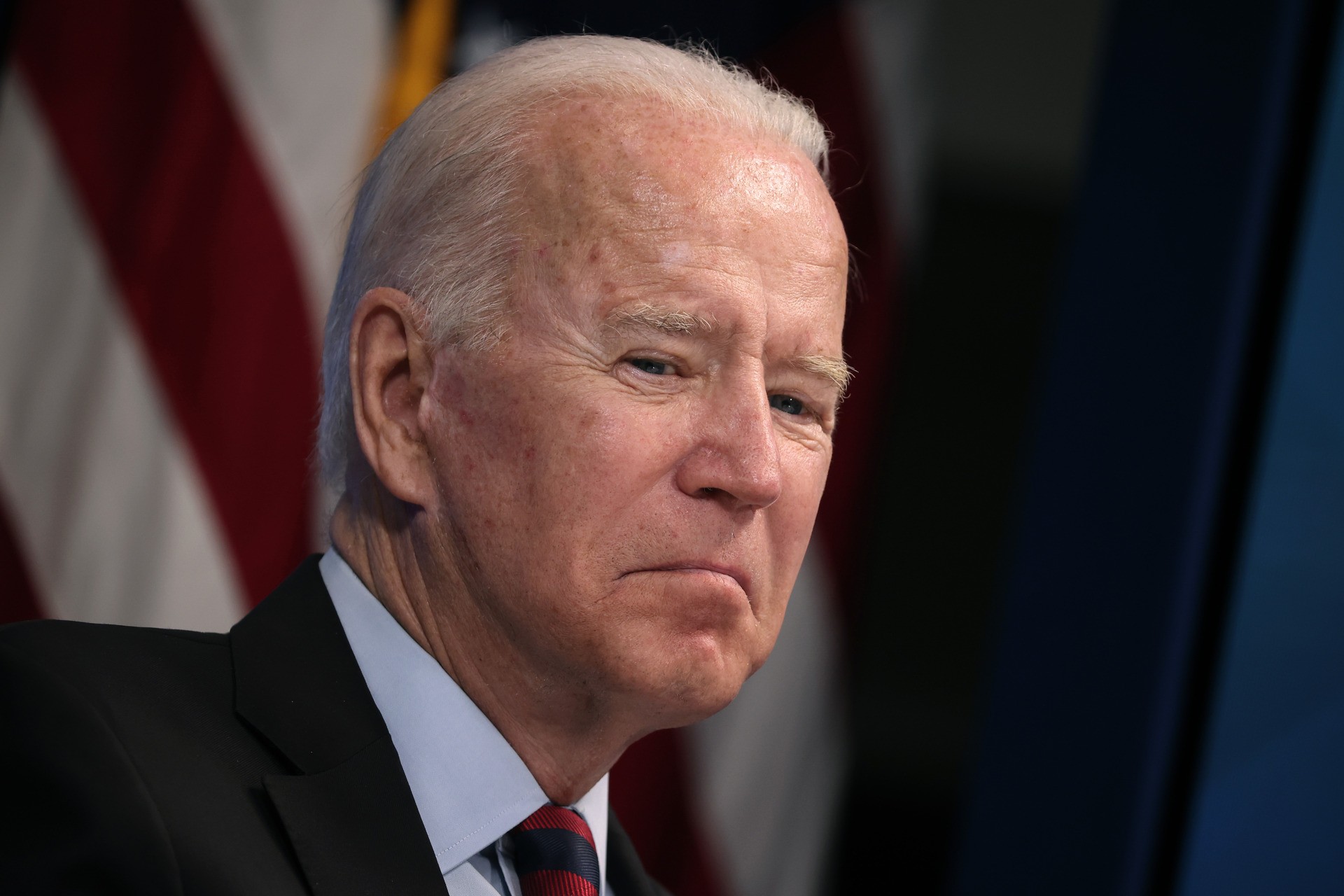 He added, “I just wish there was transparency and truth in our government on the highest level. I don’t know where you get truth from anymore. It’s certainly not the mainstream media. We know that.”

Steele co-wrote “Stick That in Your Country Song,” a track that also mentions war, social unrest, and societal denigration. Eric Church released it in June of 2020, and earned a Grammy nomination for Best Country Solo Performance.

He recently teamed up with Aaron Lewis on “Am I the Only One,” a patriotic anthem expressing frustration with and calling out those responsible for the country’s far-left turn.

Steele said artists should serve as a source of skepticism to the mainstream narrative, but most singers, he says, are falling short.

“My thing is that when I look at these rock stars now walking hand and hand with the government — I mean, rocks stars used to be anarchists,” he said. “They used to be anti-government. Now if Aaron Lewis puts out a song, he gets completely shot down by the media. That’s a strange 180 to me.”

“I don’t see a whole lot of people saying things in their music about what’s going on [in the world],” he continued. “Do they have to? No. But if they feel it, they should say it.”

Steele acknowledged most singers are acting out of fear of the cancel culture. It’s a fear he clearly doesn’t share.