The LEGO set, “Queer Eye — The Fab 5 Loft,” features each member of the “Fab Five” inside a decorated loft. “Get ready to be your true self as you join the Fab 5 for a rewarding building project with this LEGO® Queer Eye,” LEGO said in an announcement.

“As you recreate all the details that make up the interior of the Fab 5’s original Atlanta loft, you’ll discover lots of features from the show with tributes to each of the Fab 5’s special talents,” the company added.

The company also uploaded a video to its social media account featuring LEGO versions of the Fab Five that mimics the intro to Queer Eye.

The set includes “a kitchen island for Antoni, a clothing rack for Tan, Jonathan’s swivel salon chair, and Karamo’s couch and scrap book. And this space is Bobby-approved as he helped design this very special LEGO interior,” LEGO explained.

LEGO says owners of its new Queer Eye set will be able to “discover a host of beautiful and authentic details from the TV show,” such as “the big TV, kitchen, living room, and grooming station.” 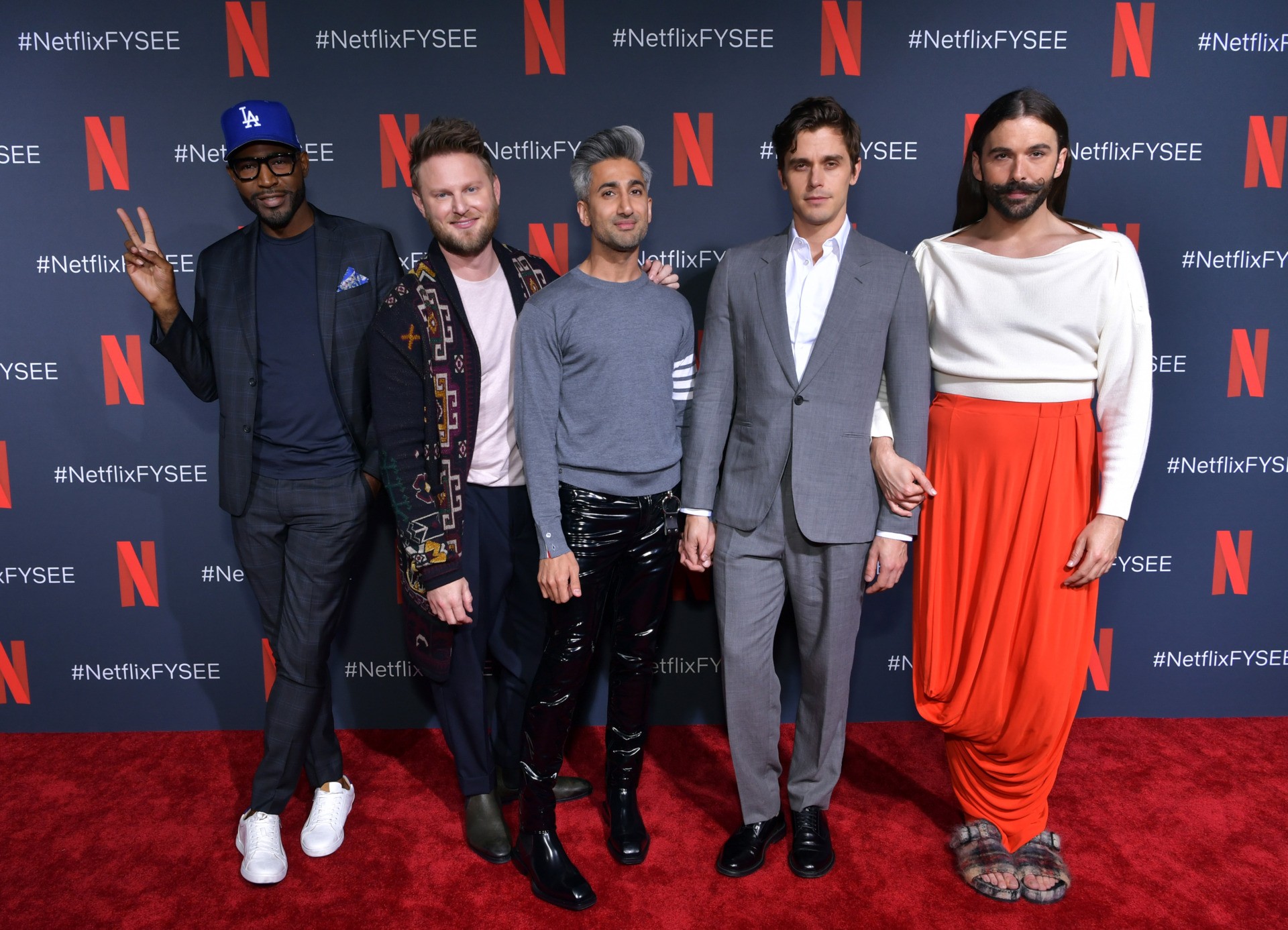 “This set is the result of a close collaboration between the LEGO® designers and the Fab 5 themselves,” LEGO added. “The coffee-table-style instructions give an inspiring insight into the collaborative process.”

Stars of the show have made waves in politics and culture since the series first aired in 2018. Last year, Queer Eye star Jonathan Van Ness stumped for Sen. Elizabeth Warren (D-MA) in Iowa during the 2020 Democrat presidential primaries. Van Ness later teamed up with Jill Biden for a fundraiser for her husband’s presidential campaign. 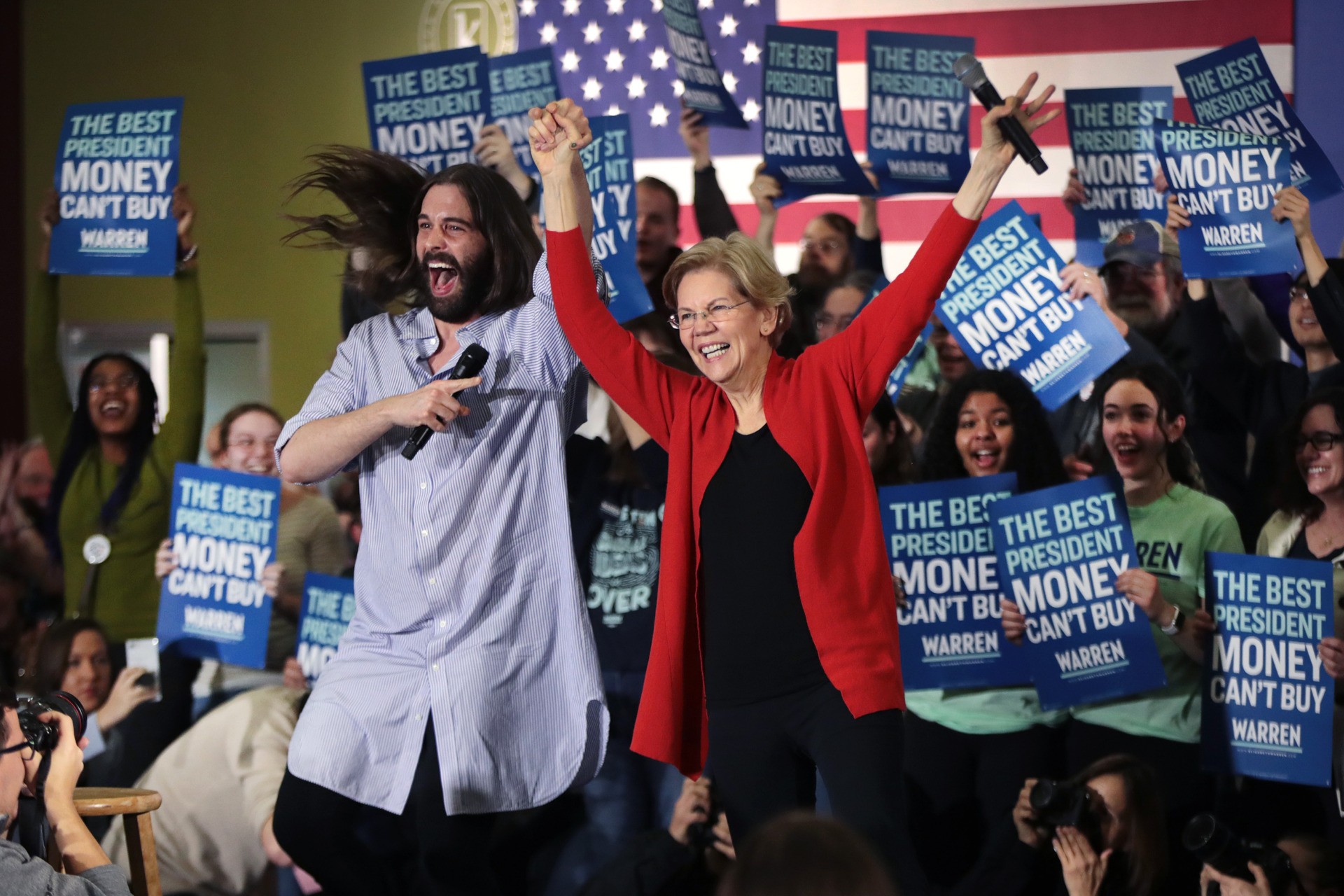 The Queer Eye LEGO set will officially launch on October 1, and parents can pre-order the set for their children for $99.99.

This is not the first time LEGO announced a pro-LGBTQ set for kids.

This year, the toy company also released a rainbow “Everyone is Awesome” set for kids, just in time for Pride month. The multicolored set features 11 single-colored, non-gendered figurines that together form a rainbow with black and brown stripes, as well as the “transgender flag colors.”

The pro-LGBTQ LEGO set is part of a broader move among major companies and brands to market pro-LGBTQ and transgender propaganda to children.

This week, in fact, Cartoon Network and HBO Max launched a new slate of programming aimed at preschoolers that will spotlight various woke issues. The line-up includes shows like Little Ellen, which includes same-sex couples from producer Ellen DeGeneres, and Jessica’s Big Little World, which features gender non-binary and other LGBTQ characters.