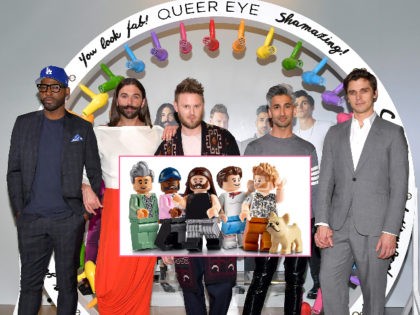 Actress Amy Schumer is set to host an “I Will Vote” concert on Sunday. The star-studded political event will feature performances from singers Jon Bon Jovi, Cher, John Legend, Dave Matthews, Sara Bareilles, and Black Eyed Peas, all meant to boast turnout for Joe Biden and Kamala Harris ahead of the election. 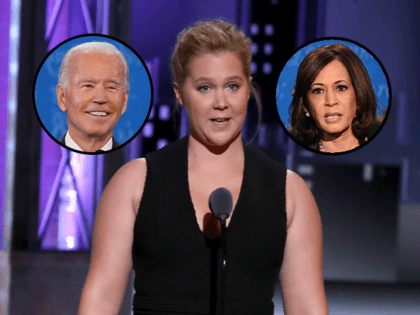 Jill Biden — the wife of Democrat nominee Joe Biden — will be teaming up with the cast of Netflix’s hit makeover series “Queer Eye” for a fundraiser for her husband’s presidential campaign on Tuesday. 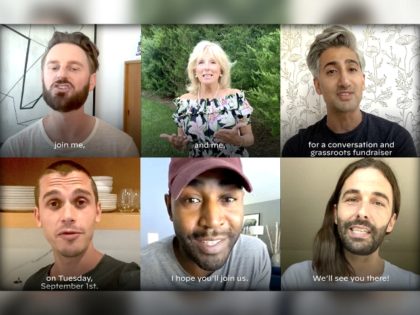 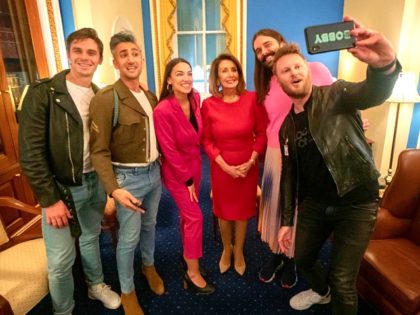 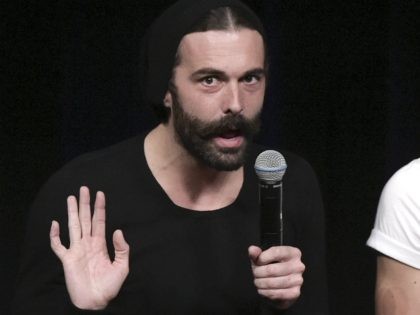