Rape hoaxer Lena Dunham’s career just hit another ditch. Something called Genera+ion, a show on HBO Max, which she executive produced, was just canceled after only one season.

Gee, I can’t imagine why:

The half-hour show follows a group of high school students whose exploration of modern sexuality (devices and all) tests deeply entrenched beliefs about life, love and the nature of family in their conservative community.

“We will not be moving forward with a second season of Genera+ion,” HBO Max said in a statement. “We are very proud to have partnered with Zelda and Daniel Barnz to faithfully and authentically represent LGBTQ youth with such a diverse group of characters and layered stories.” 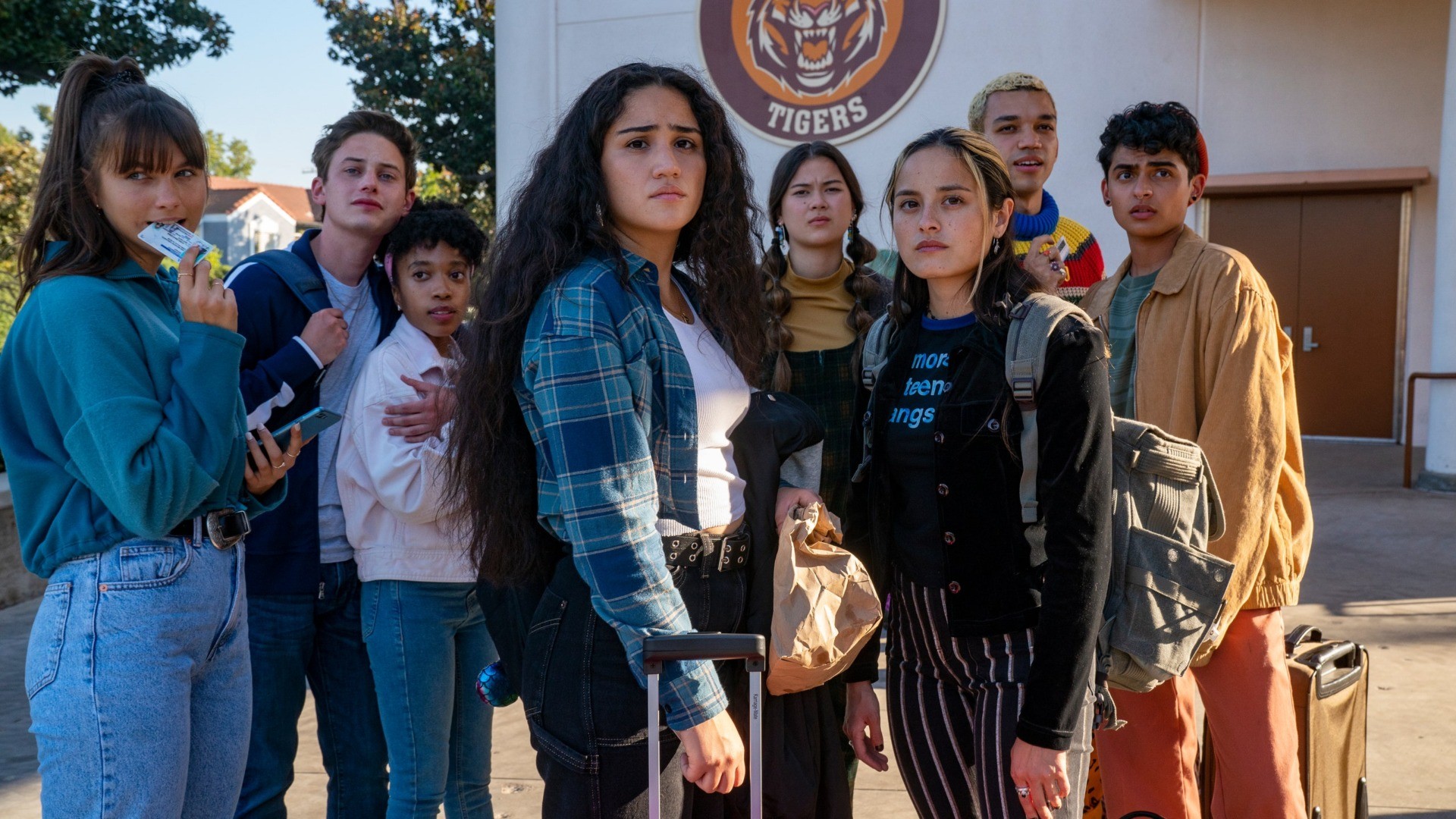 The cast of “Generation.” HBO Max

To get canceled off of HBO Max, a streaming service that doesn’t even care about ratings, is hilarious.

There were probably about 11 people watching this.

Who would want to watch that garbage, anyway—I mean besides perverts in raincoats who get off on sexualizing minors, which is what high school students are.

Ever since her basement-rated and laughably over-hyped HBO show Girls was canceled, Dunham’s been producing one failure after another. First, her stupid feminist website, Lenny Letter, shut down after less than three years. Then, her next television show, something called Camping,  was so bad that even her normally sycophantic critics savaged it. Camping lasted eight episodes before getting the ax. 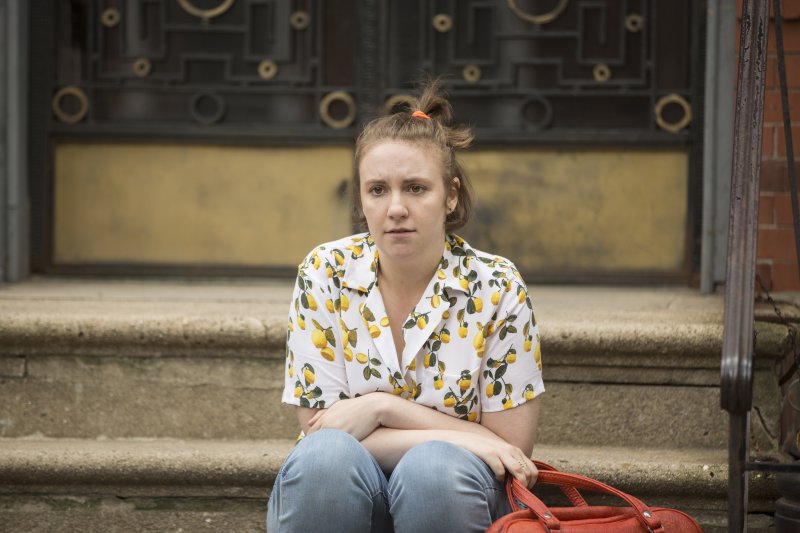 Like I said, for something like this to get canceled by HBO Max, the viewership numbers must have been beyond dreadful, and it certainly wasn’t a water cooler show. Until it got canceled, who had even heard of it? I have HBO Max and don’t recall coming across it.

Requiem for a rape hoaxer.