Over the weekend, Kroes ignited a firestorm of hate when she wrote in an Instagram post that she does not intend to get the coronavirus vaccine while denouncing efforts to force, mandate, and pressure people into doing so.

The backlash came swift for Kroes, who was immediately labeled an “anti-vaxxer” spreading misinformation and putting lives in danger. 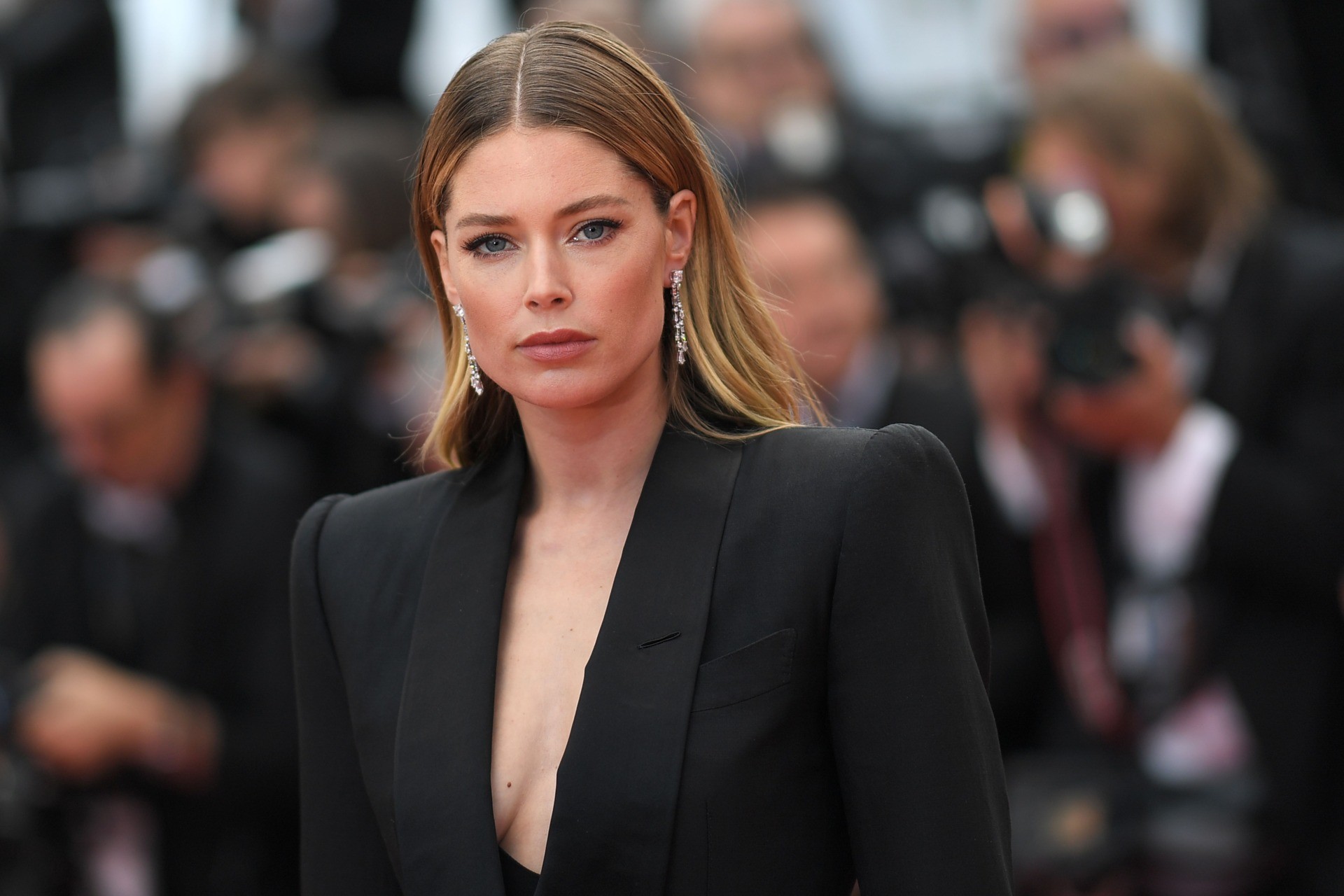 Dutch model Doutzen Kroes poses as she arrives on May 15, 2018 for the screening of the film “Solo : A Star Wars Story” at the 71st edition of the Cannes Film Festival in Cannes, southern France. (LOIC VENANCE/AFP via Getty Images)

The criticisms against Kroes became so intense that model Gisele Bündchen eventually denounced the hate being directed at her.

“I know Doutzen and she is a kind and loving person. I can’t believe the hate being directed at her because she expressed her feelings,” Bündchen, the wife of NFL quarterback Tom Brady, wrote in a comment on Kroes’ post. 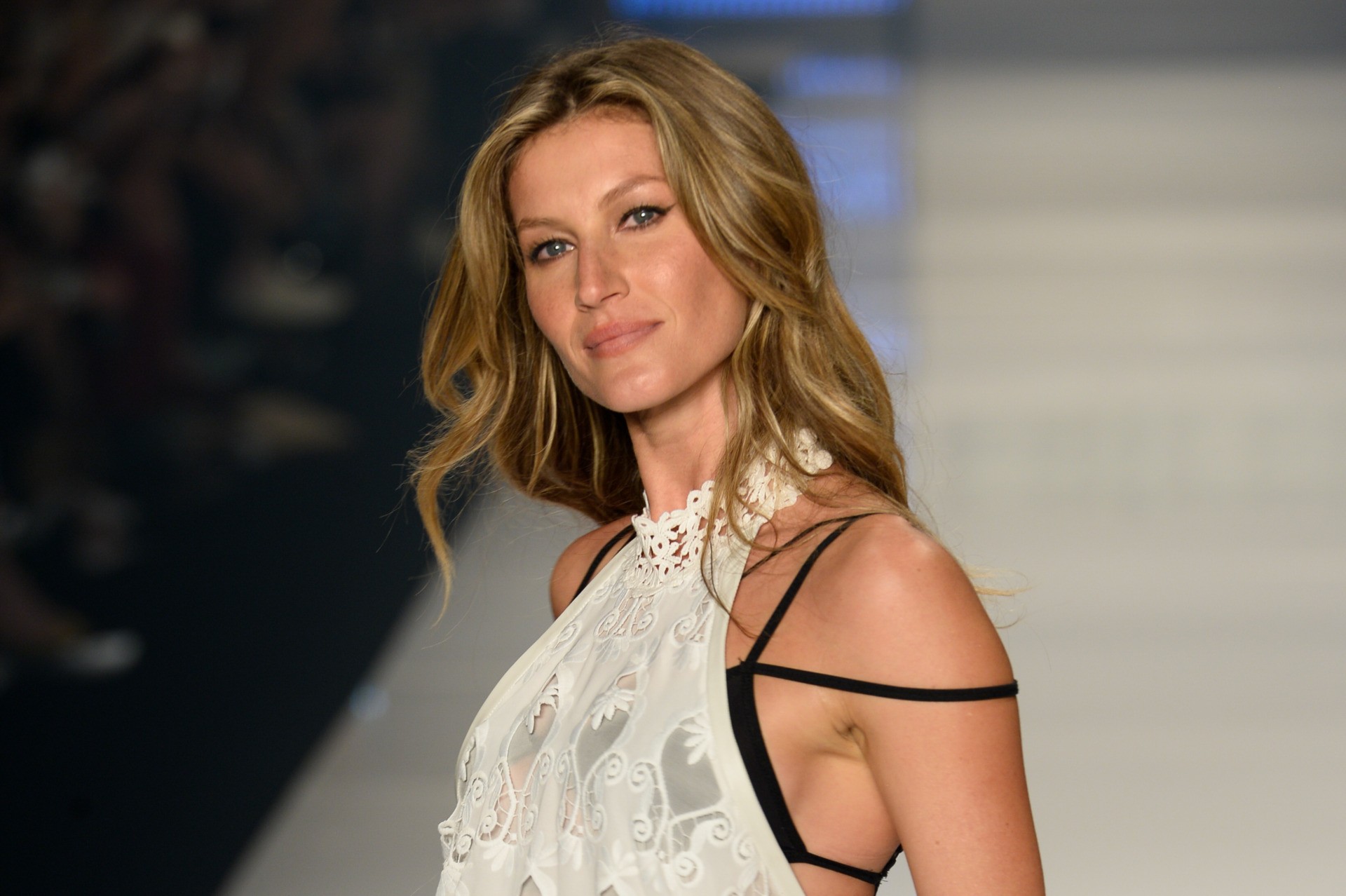 “It saddens me to see all the judgment and the lack of empathy in so many peoples hearts. Hate is not the answer. The only way we can create a better world is trough compassion and acceptance,” Bündchen wrote.  “I invite you to silence your mind and go deep within to find love in your heart so we can all unite in peace and create harmony in our lives and in our world. We need it more than ever.”