The far-left Daily Beast reports that after actress Raeden Greer read the interview with Fukunaga, where, in a fit of woke virtue signaling, he trashed Connery’s Bond as a rapist, she decided it was time to come forward and tell her own story.

When actress Raeden Greer was offered a small speaking role in True Detective, she was ecstatic. It was minor, but in the then 24-year-old’s eyes, nabbing a part in a buzzy new HBO series and working alongside Woody Harrelson just might be the stepping stone to something bigger.

But she says those earnest hopes were dashed by the time she left set. Humiliated and outraged, Greer retreated to a friend’s house to cry after abruptly being fired from the show.

The reason for her dismissal? Greer says she refused to go topless in a scene after it was suddenly sprung upon her, despite it not being part of her contract and repeated guarantees that she wouldn’t have to be nude.

She claims there was nothing in the casting call that indicated nudity would be required. What’s more, after she booked the role, no one told her (even though she repeatedly asked) about any kind of nudity. She says she repeatedly asked about it because she was playing an exotic dancer and did not want to appear nude. 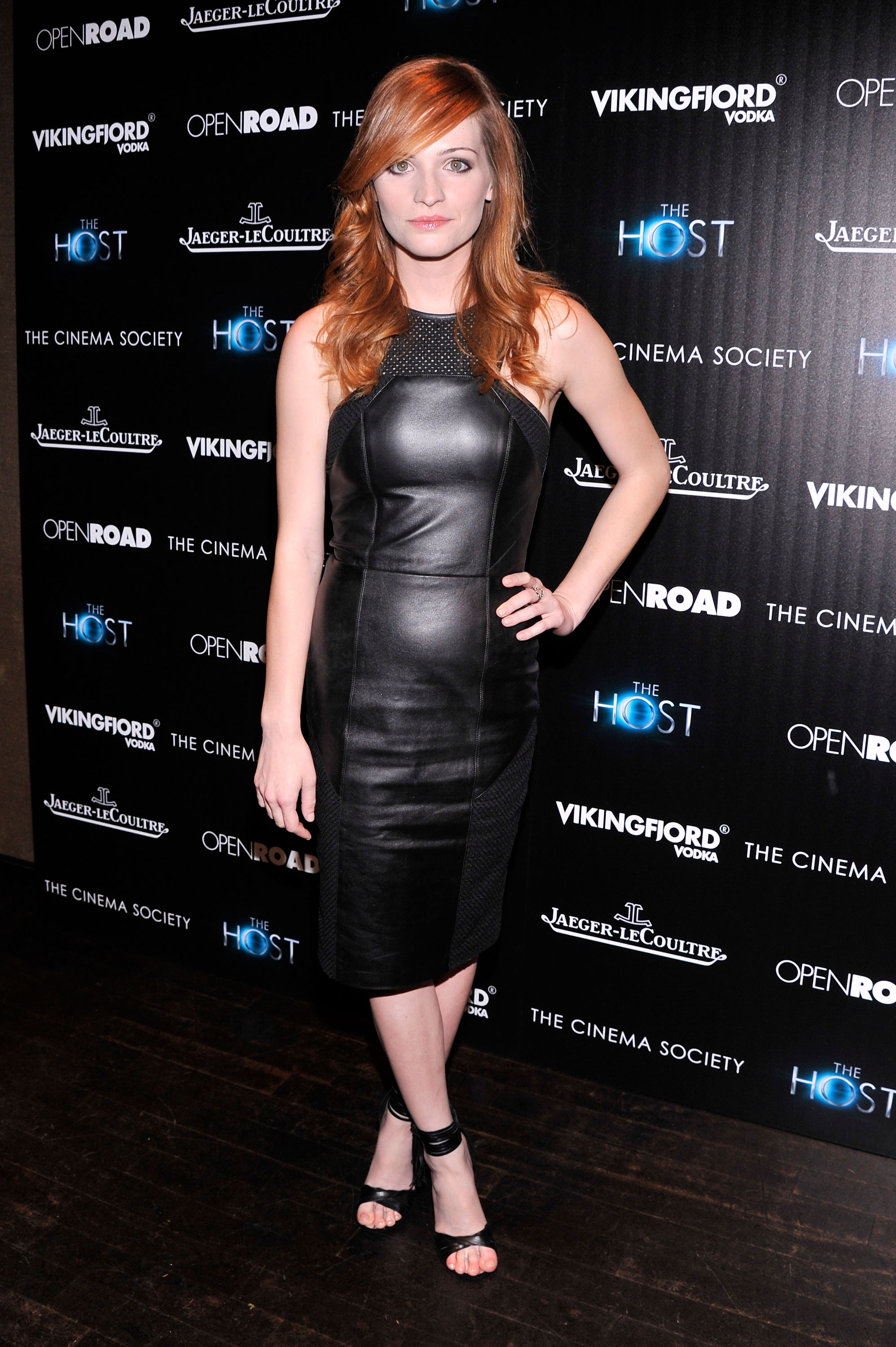 Nevertheless, once she showed up to work, she engaged “in a tense 10-minute standoff with the [Fukunaga], who she claims tried every bargaining tactic he could think of to convince her to agree to the nudity.”

“He was trying different things to convince me that it’s not a big deal,” she said. “It [was] going to be very tasteful, or it’s just gonna be really insignificant in the background. I was like, ‘Well, if it’s so insignificant, why is he so insistent that I have to do this?’ It was just on and on and on with no budging.”

She refused to back down, she says, because there was no “nudity rider in her contract and her overall feeling of discomfort[.]”

She was later fired and replaced by an extra.

“It was extremely shitty, it was horrible,” Greer told the Daily Beast. “To know how little I mattered and how little whatever I brought to the table meant to them. It was like, ‘You are just completely disposable and even somebody who has never fucking acted before can do this. Just go home, we’ll get anybody else to come in here and do this.'”

“So yeah, it was degrading. It was humiliating and made me feel terrible. As soon as I got in my car, I started crying and I called my agent and I told her what happened and she couldn’t believe it.” Hey, Cary…  On top of never raping anyone (despite your false accusation), you want to know what else James Bond never did? He never fired a woman for refusing to get naked.

I just don’t understand why people behave this way. Assuming this young woman’s allegation is true, it is only human decency to 1) make sure the actress knows what’s expected of her well in advance, and 2) if, through no fault of her own, she shows up not knowing, you as the director need to take ownership of that and figure out a way to make it work.

Even if he couldn’t make it work in this particular project, you take her name and number so you can make it up to her in a later project.

Again, assuming the story is accurate, Ms. Greer deserves credit for sticking to her principles on the issue of nudity, especially with the temptation of this being her big break. She also deserves credit for coming forward when she did. It’s not like after the #MeToo movement launched, she came out to snipe at Fukunaga. Only after he pumped himself up as some sort of progressive male feminist did she decide to tell her story, which was the exact right way to handle it.

Can you imagine standing there trying to badger a woman to strip naked?

What is wrong with these people?