Disney-owned Marvel Studios’ latest superhero epic, Eternals, has so far been barred from showing in markets in the Middle East, and many wonder if it is because the film features an openly gay character.

According to reports, the largest distributor for the Middle East, Vox Cinemas, does not show any listings for the film’s debut in countries including the United Arab Emirates, Saudi Arabia, Qatar, and Kuwait, The Wrap reported.

Neither Vox nor authorities in any of the affected countries have made any formal statements about the film, and no one has officially said it is banned, but many suspect that the film is being snubbed because of the on-screen kiss between superhero Phaston (Brian Tyree-Henry) and his fictional husband (Haaz Sleiman). 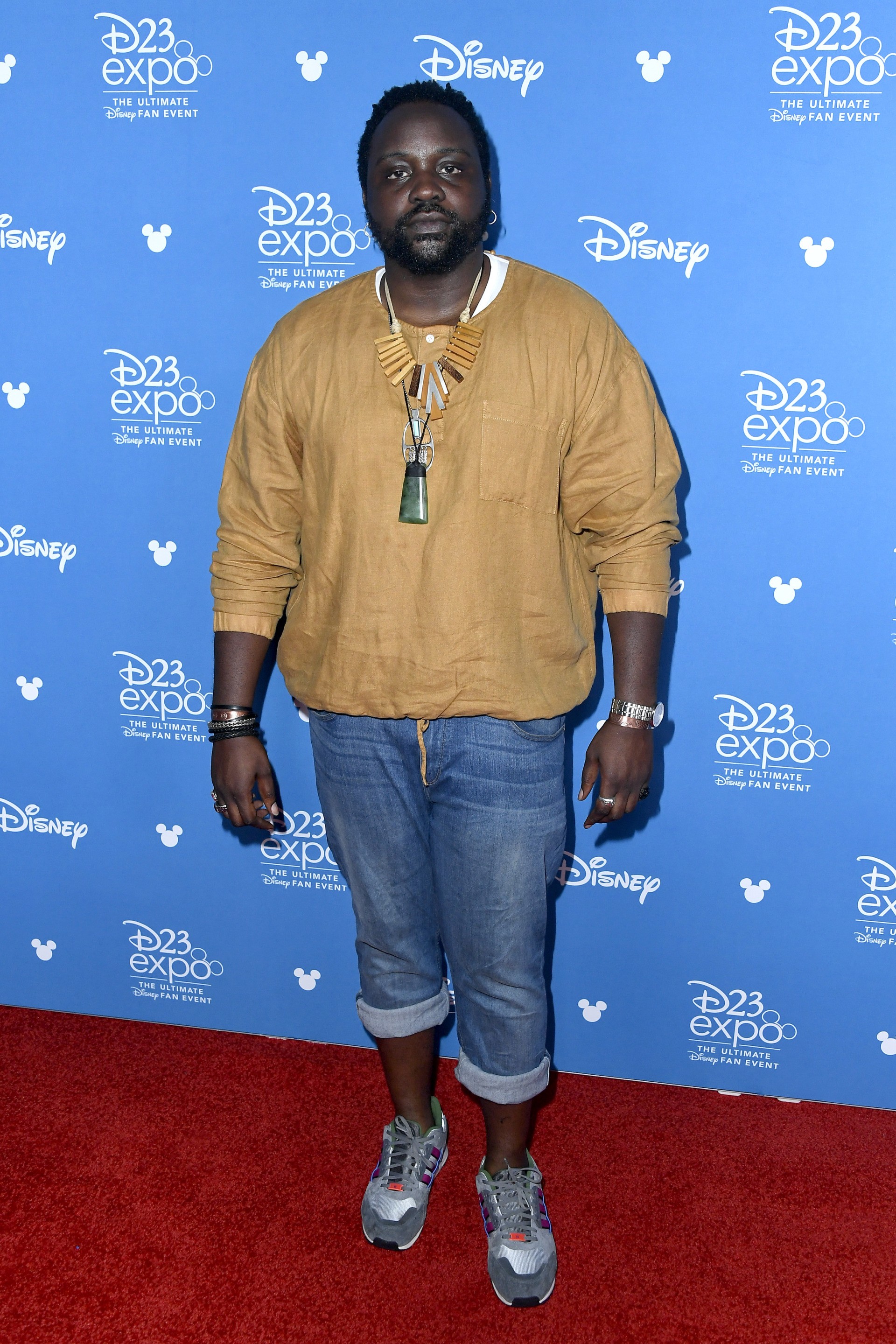 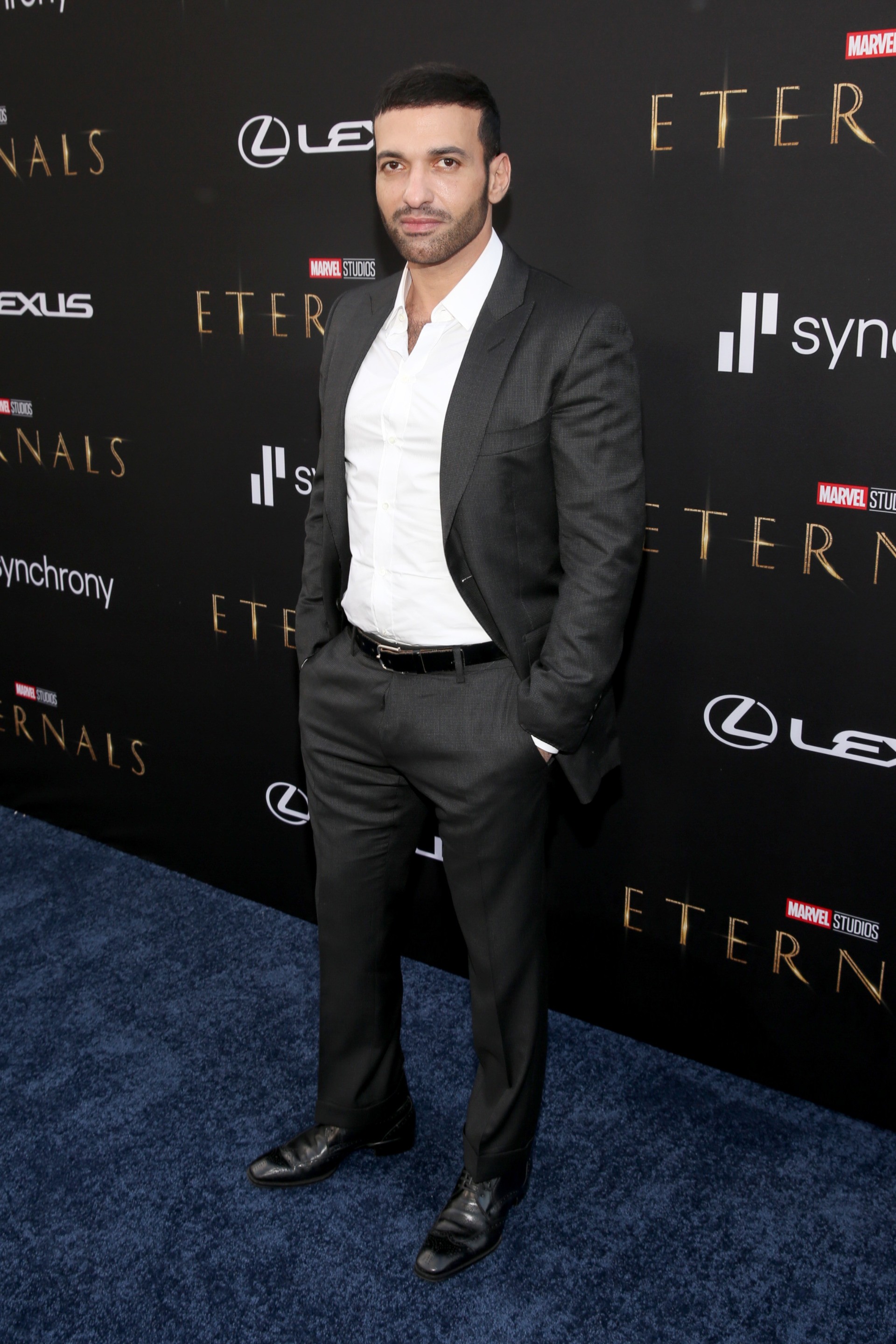 Haaz Sleiman arrives at the Premiere of Marvel Studios’ Eternals on October 18, 2021 in Hollywood, California. (Jesse Grant/Getty Images for Disney)

Eternals is coming in far below at least one of Marvel’s other 2021 films at the box office. Earning $7.6 thus far, it is 20 percent ahead of the studio’s Black Widow, but a whopping 85 percent behind Shang Chi.

The film follows a group of powerful aliens who had been left on earth thousands of years ago with the task of keeping humanity safe, but a threat finally brings them out of hiding and back together to face it.

The movie has struggled even among Marvel fans, though. As of last weekend, the woke movie had been rated a hit with only 59 percent of reviewers n RottenTomatoes.com. Until the film surpasses 60 percent approval, it is officially rated a “rotten” film.

Thus far, Eternals is the only film to rank as “rotten” during its opening week.

Professional film reviewers have also given the movie a mixed reception. For a film that Marvel had hoped would launch its much anticipated “Phase IV” universe of films, Eternals is finding itself to be a soft entry.

Eternals, starring Angelina Jolie, Richard Madden, Kit Harrington, Salma Hayek, and Gemma Chen, among others, is filled with woke plots and characters. It has an openly gay character, a deaf character, a raft of minorities, and has been directed by Oscar-winner Chloé Zhao, an Asian female. Thus far, all the wokeness has not translated to a box office hit.