Dec. 28 (UPI) — Actor Hugh Jackman announced Tuesday that he tested positive for COVID-19, as his Broadway show, The Music Man, canceled performances through the weekend.

“I just wanted to make sure you heard this from me. I tested positive for COVID,” he wrote. “Mild symptoms and looking forward to getting back on stage ASAP!”

In a video accompanying the post, Jackman described his symptoms as being “like a cold,” with a scratchy throat and a “bit of a runny nose.”

Jackman’s post on Twitter came minutes after it was announced that performances of The Music Man were canceled through Sunday.

“All performances of Broadway’s The Music Man are canceled through January 1,” the production announced on Twitter. “All tickets can be refunded or exchanged at point of purchase. Performances will resume on Sunday, January 2. Sending you warm wishes for the New Year from the entire company of The Music Man.” 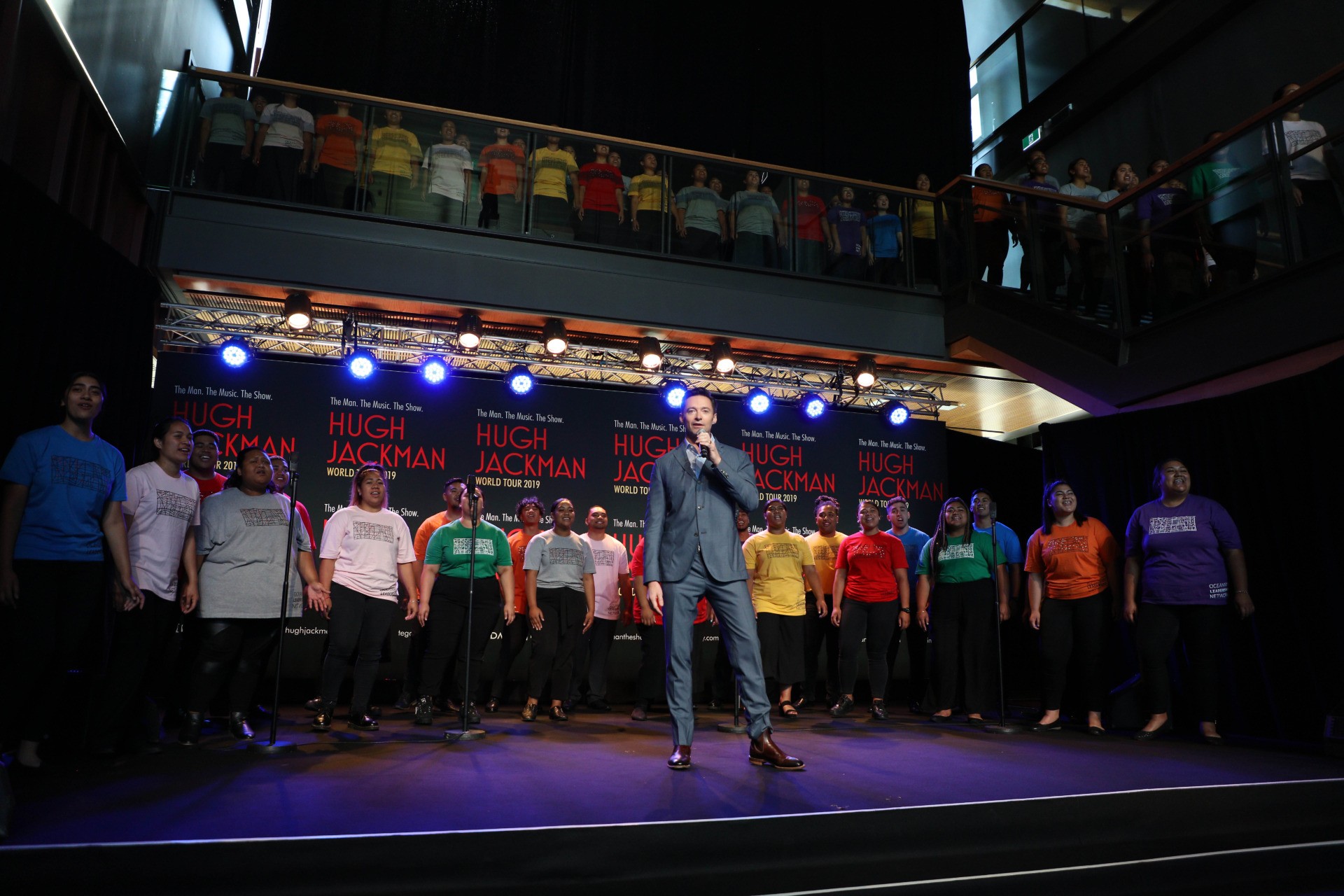 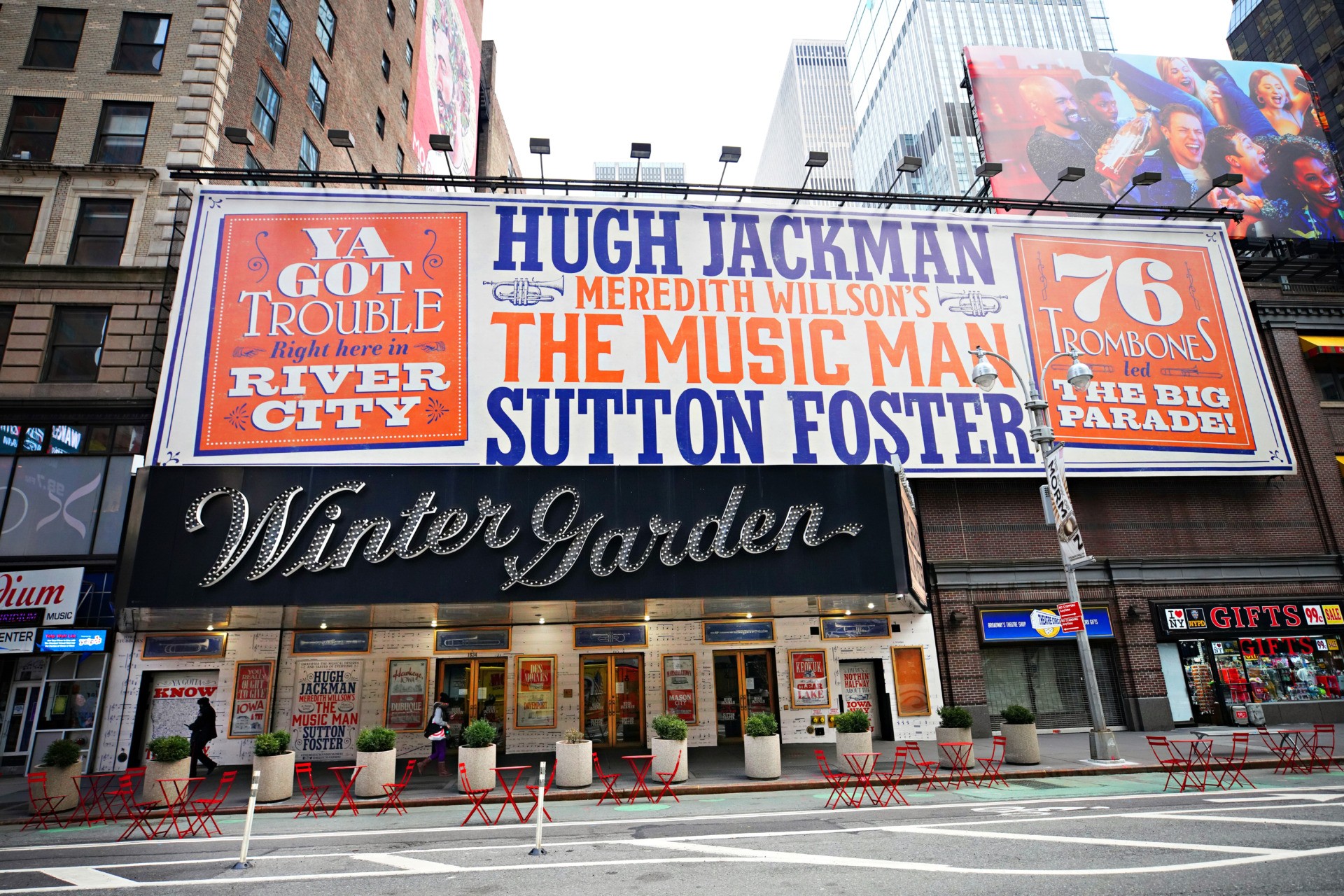 The show, in which Jackman stars opposite Sutton Foster, opened for previews Dec. 20 at the Winter Garden Theatre in New York City. Foster dropped out of the Dec. 23 and Dec. 24 performances after she tested positive for COVID-19.

The show’s Christmas weekend performances also were canceled due to a rising number of COVID-19 cases in the city.

Audiences, crews and performers for all Broadway productions are required to be vaccinated against COVID-19, but breakthrough cases have caused The Lion King, Aladdin, Hamilton, Dear Evan Hansen, Aladdin and Harry Potter and the Cursed Child to cancel performances in recent weeks.