Actress Bette Midler, star of Disney’s upcoming movie Hocus Pocus 2, reacted to the U.S. Supreme Court overruling Roe v. Wade by proclaiming that Viagra should be banned, “because if pregnancy is ‘God’s will,’ then so is your limp dick.”

“Time to ban Viagra. Because if pregnancy is ‘God’s will,’ then so is your limp dick,” Midler declared on Monday.

The Loose Women actress joins a cohort of other celebrities who are having a collective meltdown over the Supreme Court overruling Roe v. Wade on Friday.

The Court held in the Dobbs case that the Constitution does not include a right to abortion and returned abortion laws to state legislatures.

Midler is not the only one to suggest doing away with Viagra. 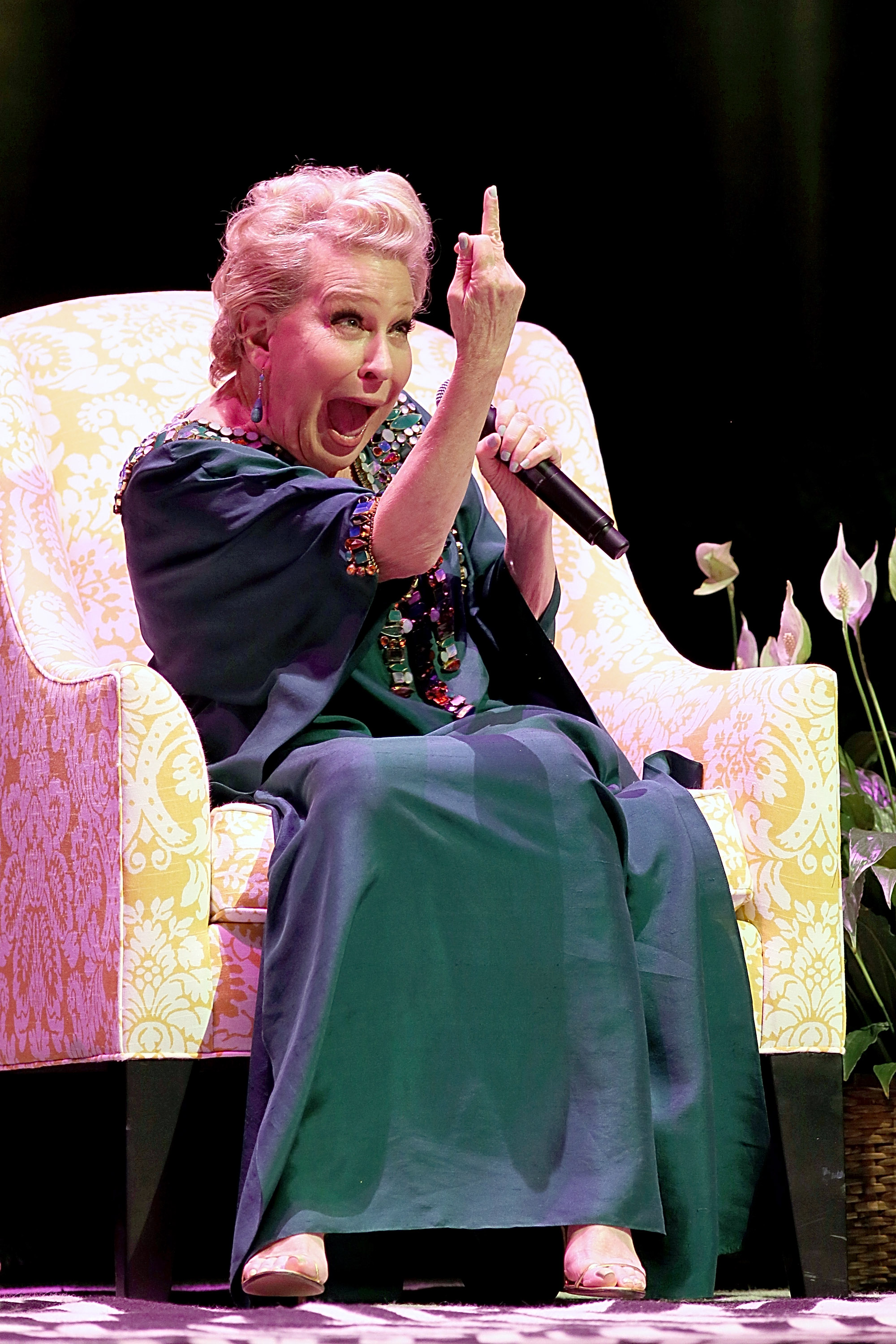 An advanced practice registered nurse (APRN) in Illinois resigned after publicly declaring that she would no longer be prescribing Viagra to white males who vote conservative, adding, “your penis needs to ask God for the power to rise.”

But unlike the nurse from Illinois, Midler has nothing to worry about with regards to having to resign over such commentary, as Hollywood is more lackadaisical, allowing for the actress to continue staring in movies, like one of her latest titles, the 2017 film Freak Show.

Other celebrities have also sounded off in reaction to the Supreme Court’s life-saving decision, expressing their dismay over the reality that women may not find it as easy to kill their unborn children.

TODAY,
TRUMPS RADICAL
(REPUBLICAN) SUPREME COURT,BECAME RESPONSIBLE FOR THE DEATHS OF HUNDREDS OF THOUSANDS OF AMERICAN WOMEN.THEY
CAN’T BE PROSECUTED, BUT MAKE NO MISTAKE…
“THEY ARE GUILTY”‼️
WHAT OTHER RIGHTS
(WE TAKE 4 GRANTED) ARE NEXT⁉️
BE AFRAID BE VERY AFRAID‼️

As did 19-year-old pop singer and Disney Channel star Olivia Rodrigo, who bizarrely declared she is “terrified that so many women and so many girls are going to die” in a post-Roe America.

Meanwhile, left-wing actress Jane Fonda suggested America “redefine vaginas as AK-47s” in order for women to have more rights — a peculiar comment, given that may suggest the Stoner Cats star believes she would have more rights if she had to go through a background check before her vagina is bought and sold.