Singing icon Mariah Carey arrived home from an extensive summer travel break to find her main residence in Atlanta, Georgia, had been burglarized.

The New York Post’s Page Six column revealed Sunday that last month, while the star was busy vacationing on both the Isle of Capri, Italy, and enjoying a $20 million mansion in the Hamptons, her Atlanta home was the subject of a breaking and entering.

Police confirmed the break-in to the outlet, but said that since “this is still an open investigation, the information may be limited.” It is unknown what items were taken.

The “All I Want for Christmas” singer reportedly spent last month in Italy with boyfriend Bryan Tanaka and her twins Monroe and Moroccan.

The burglary was reported to police on July 27. 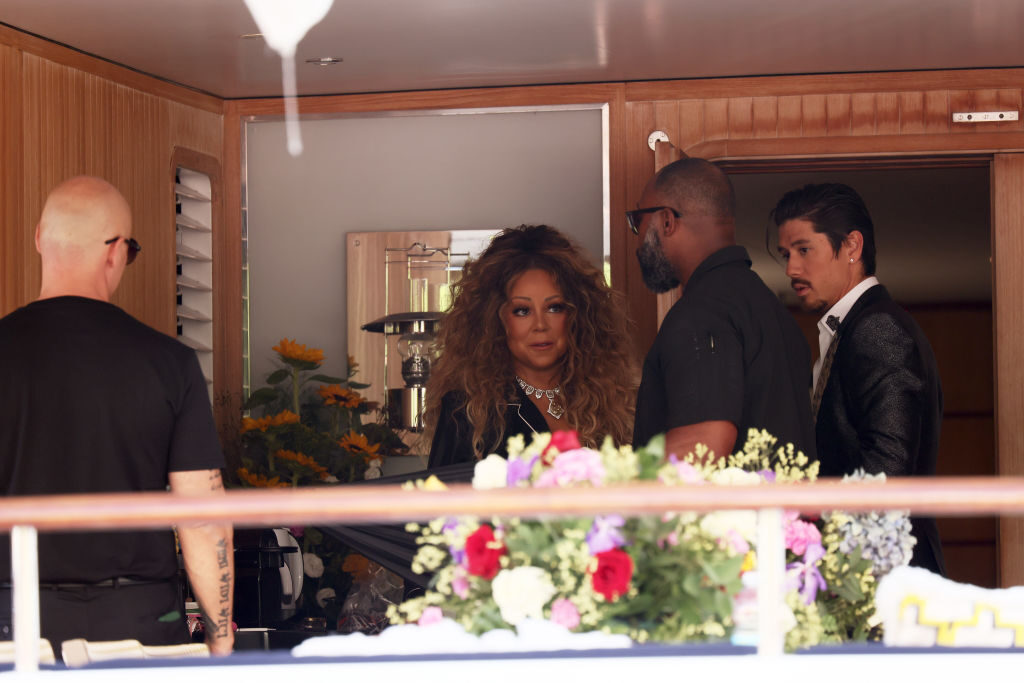 The Post report sets out Carey purchased the nine-bedroom, 13-bathroom home through a trust in November of 2021. The estate features a playground, pool, and tennis court.

This is not the first time a property owned by Carey has been targeted by thieves.

TMZ reported in 2017 her then home in Los Angeles was hit by burglars who gained entry to the house using a ladder.

The culprits escaped with $50,000 worth of purses and sunglasses but did not touch a single gem or jewel or any item especially high in value.

Carey was not home at the time of the robbery.