At the heart of the essential new documentary Uncle Tom II is a startling observation: for much of the 20th century, white Marxists have surreptitiously used black Americans as pawns in their long game to destroy the fabric of American society through racial strife. Some of these Marxists are well-known, like Saul Alinsky. Others are less known but just as nefarious, like Eric Mann, who is exposed as the white puppetmaster behind Black Lives Matter.

Uncle Tom II: An American Odyssey portrays Eric Mann as a master manipulator who, under the guise of a community organizer, targets emotionally vulnerable minority women with the intention of turning them into Marxist revolutionaries. He is the mentor of Black Lives Matter co-founder Patrisse Cullors, who has described herself as a trained Marxist.

The documentary presents archival footage of Mann spelling out his tactics.

“We start with the intersection of the black and Latino community as a strategic alliance that is central to building a broader, multiracial left… If we don’t have a base in the black and Latino community, we can’t branch out. You gotta have a strategy. And that’s at least my strategy. We don’t believe that majority white organizations can be transformative organizations.”

Mann also described his work as a form of guerrilla warfare with the intent of taking down a “far more powerful army” — presumably, American democracy. “How do you kill an elephant with flea bites?” 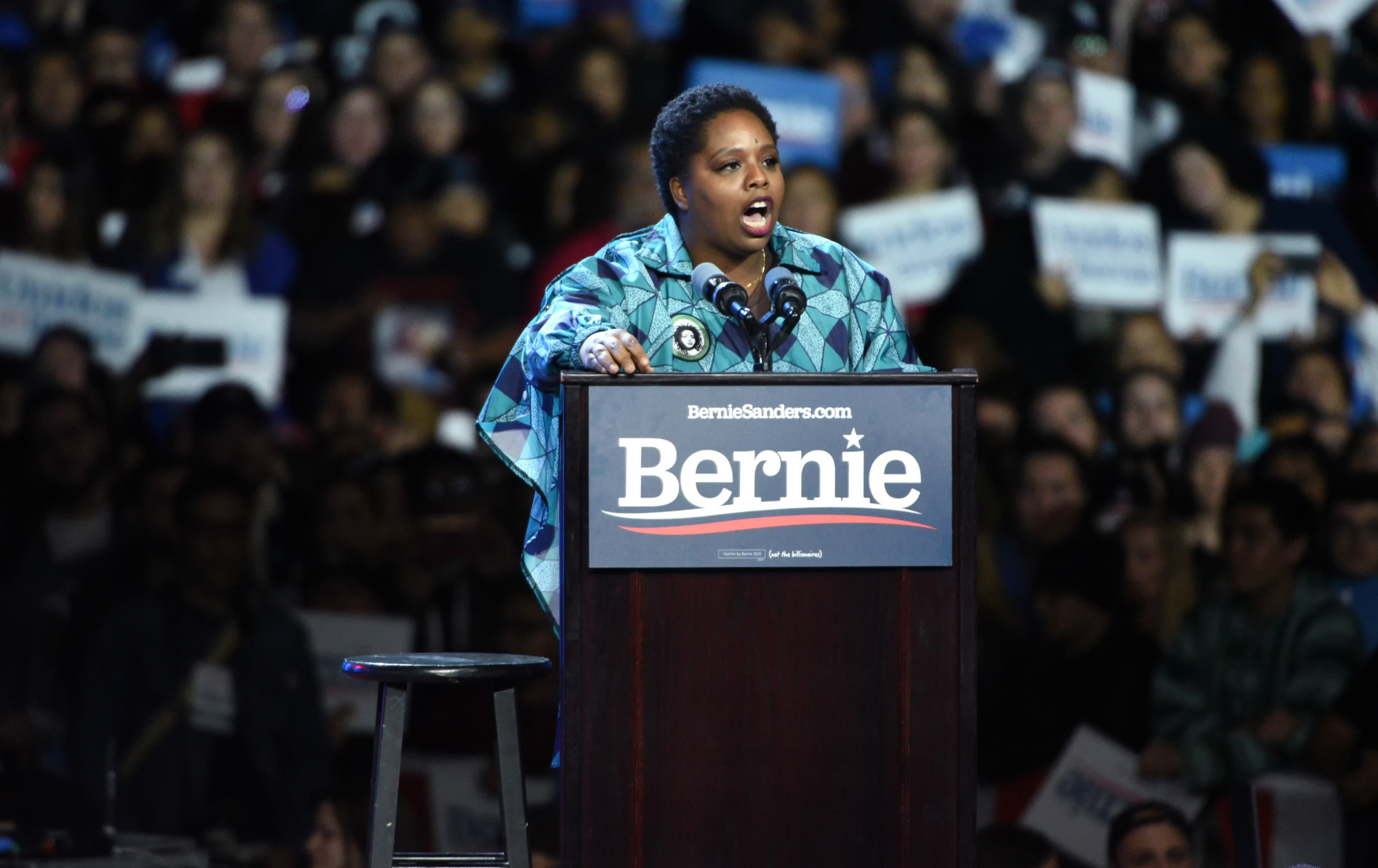 One of the documentary’s principle voices is Chad O. Jackson, a black conservative political commentator, who describes Mann as the true “father of Black Lives Matter.”

“To the extent that black people are involved [in BLM], these are useful idiots,” Jackson said. “These are people who are fronts to carry out the agenda of white Marxists.”

“Black Lives Matter, it’s a white-run organization. It’s a white movement. And it’s all about destroying America and using people of color in the process.

Uncle Tom II: An American Odyssey, directed by Justin Malone, is executive produced and co-written by Larry Elder. It is a sequel to the 2020 documentary Uncle Tom, which chronicled the history of black conservatives.