“It’s easy to construct climate disasters,” writes Lomborg, president of the Copenhagen Consensus. “You just find a current, disconcerting trend and project it into the future, while ignoring everything humanity could do to adapt.”

Virtually all the doomsday predictions of underwater cities and mass deaths from starvation make the ridiculous assumption that humanity will do absolutely nothing to adapt to climate as it slowly changes, Lomborg asserts.

Many in the media “push unrealistic projections of climate catastrophes, while ignoring adaptation,” he writes, noting that “the biggest bias in studies on the rise of sea levels is their tendency to ignore human adaptation, exaggerating flood risks in 2100 by as much as 1,300 times.”

In the case of climate change, sensationalism has replaced serious reporting, Lomborg laments, and while this may make for better headlines, “it badly misinforms readers.”

The “breathless tone of most reporting” together with completely unrealistic predictions undermines the media’s credibility, Lomborg declares, because it “isn’t reporting but scaremongering.” 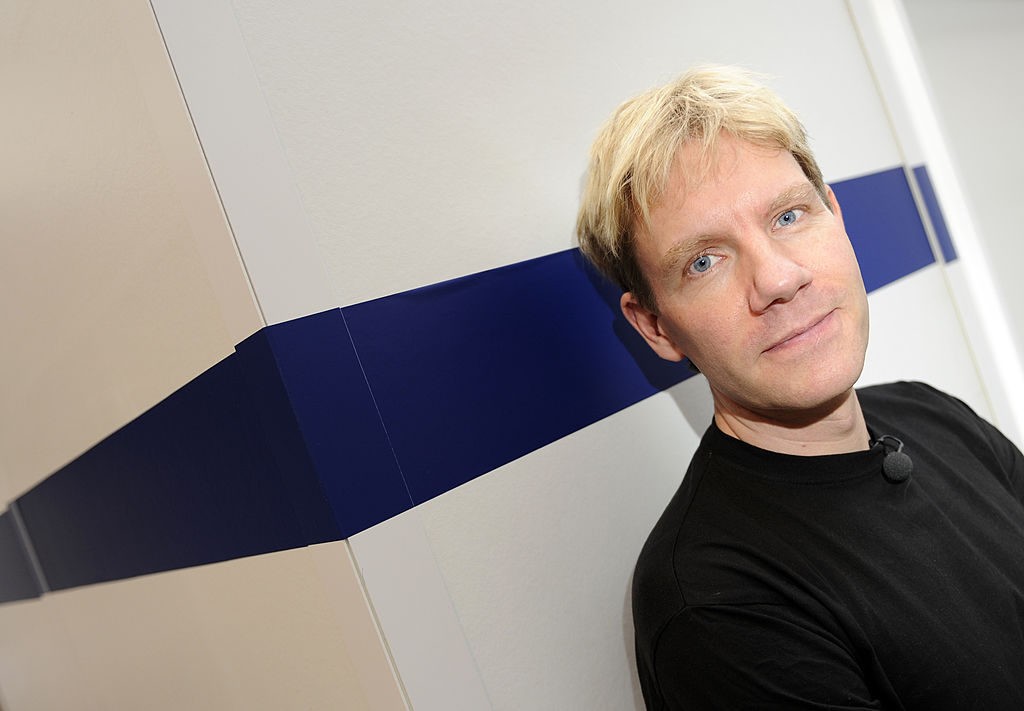 Danish professor Bjorn Lomborg: “You just find a current, disconcerting trend and project it into the future, while ignoring everything humanity could do to adapt.” (ADRIAN DENNIS/AFP via Getty Images)

In point of fact, he states, adaptation “is much more effective than climate regulations at staving off flood risks” as well as other dangers associated with climate change. A shift in emphasis from climate regulation to cost-effective climate adaptation would save taxpayers billions of dollars while achieving much more.

The widespread failure to account for human adaptation to climate shifts in predicting future catastrophes has been noted before, but is usually ignored by those wishing to stoke climate alarmism.

Already in 2014, a former U.S. government adviser on climate change called predictions of mass deaths from climate change “preposterous” because models used did not account for people’s ability to adapt.

At the time, the World Health Organisation (W.H.O.) had released a report forecasting a quarter of a million deaths per year between 2030 and 2050, a figure that Dr. Indur M. Goklany said exaggerated the threat ten-fold.

Goklany, who was a member of the delegation that set up the Intergovernmental Panel on Climate Change (IPCC) and helped developed its first assessment report, said the study was “fundamentally flawed” because of assumptions that remove human adaptation.

“It ignores the fact that people and societies are not potted plants; that they will actually take steps to reduce, if not nullify, real or perceived threats to their life, limb and well-being,” he wrote.

“Thus, if the seas rise around them, heatwaves become more prevalent, or malaria, diarrhoeal disease and hunger spread, they will undertake adaptation measures to protect themselves and reduce, if not eliminate, the adverse consequences.”

Four years later, an article in Scientific American came to the same conclusion, insisting that apocalyptic scenarios attributed to global warming are false because the human race will be able to easily accommodate the gradual effects of climate change.

The essay by John Horgan, the director of the Center for Science Writings at the Stevens Institute of Technology, analyzed two reports by “ecomodernists” who reject climate panic and frame the question of climate change in terms of humanity’s ability to cope with it.

One of the reports, a piece by Harvard iconoclast Steven Pinker called “Enlightened Environmentalism,” urged people to look at history to regain some much-needed perspective on climate.

The mainstream environmental movement encourages “radicalism and fatalism,” Pinker contended, whereas humanity will solve problems related to climate change the same way it has solved myriad other problems, by harnessing “the benevolent forces of modernity.”

Modernity, with industrialization and accelerating technological advances, “has been good for humanity,” he argued.

“It has fed billions, doubled lifespans, slashed extreme poverty, and, by replacing muscle with machinery, made it easier to end slavery, emancipate women, and educate children,” he declared. “It has allowed people to read at night, live where they want, stay warm in winter, see the world, and multiply human contact.”

“Any costs in pollution and habitat loss have to be weighed against these gifts,” he added.

And just as human ingenuity has allowed us to overcome countless obstacles in the past, he noted, it is more than reasonable to suppose it will do so in the future as well.

The second report analyzed by Horgan was an article by Will Boisvert titled “The Conquest of Climate,” which argued that the “consequences for human well-being will be small” even if human greenhouse emissions were to significantly warm the planet.

Boisvert, who has been described as a “left-wing environmental expert, is no “climate denier,” yet he calls for climate alarmists to take a deep breath and step back from unrealistic doomsday forecasts. 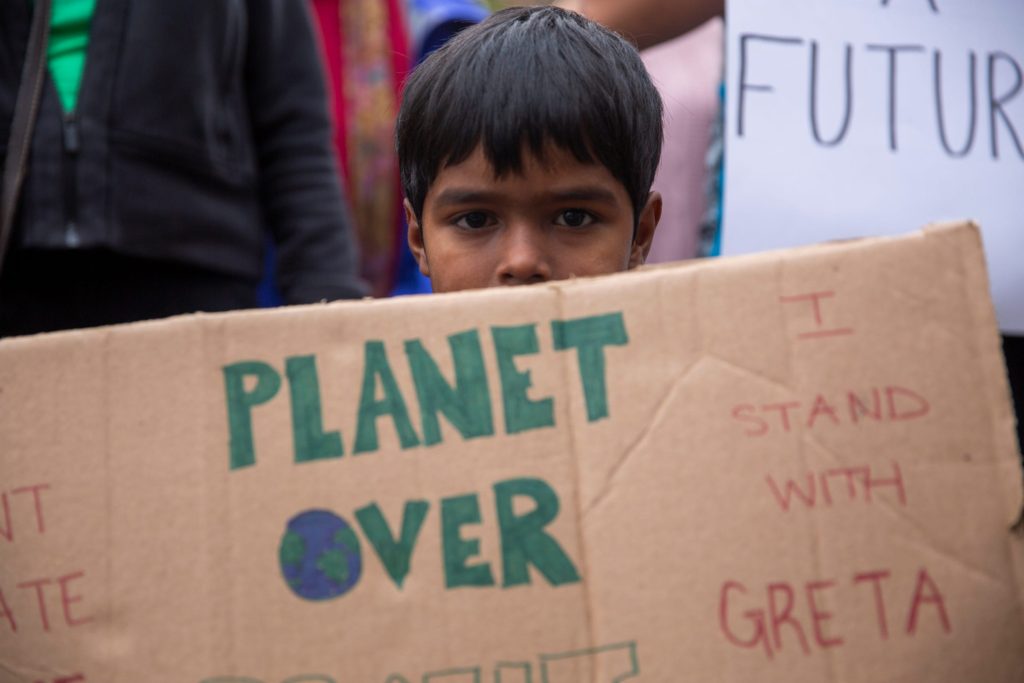 For example, the much more abundant food availability in 2050 thanks to advances in agricultural productivity will “dwarf the effects of climate change,” he noted, citing a study in the Lancet, and the “poorest countries will benefit most.”

“Throughout history humans not only weathered climate crises but deliberately flung ourselves into them as we migrated away from our African homeland into deserts, mountains, floodplains and taiga,” Boisvert declared.

The current climate change “crisis” is merely the “latest episode in humanity’s ongoing conquest of extreme climates,” which will likewise “amount to just another problem in economic and technological development, and a middling-scale one at that,” he asserted.