The Greek parliament last night comfortably passed a second set of reforms in order to continue talks on a new bailout, although the governing Syriza is now deeply divided.

Dozens of hardliners with Prime Minister Alexis Tsipras’s party rebelled, effectively wiping out the government’s majority – yet the reforms still went through thanks to the support of opposition MPs. 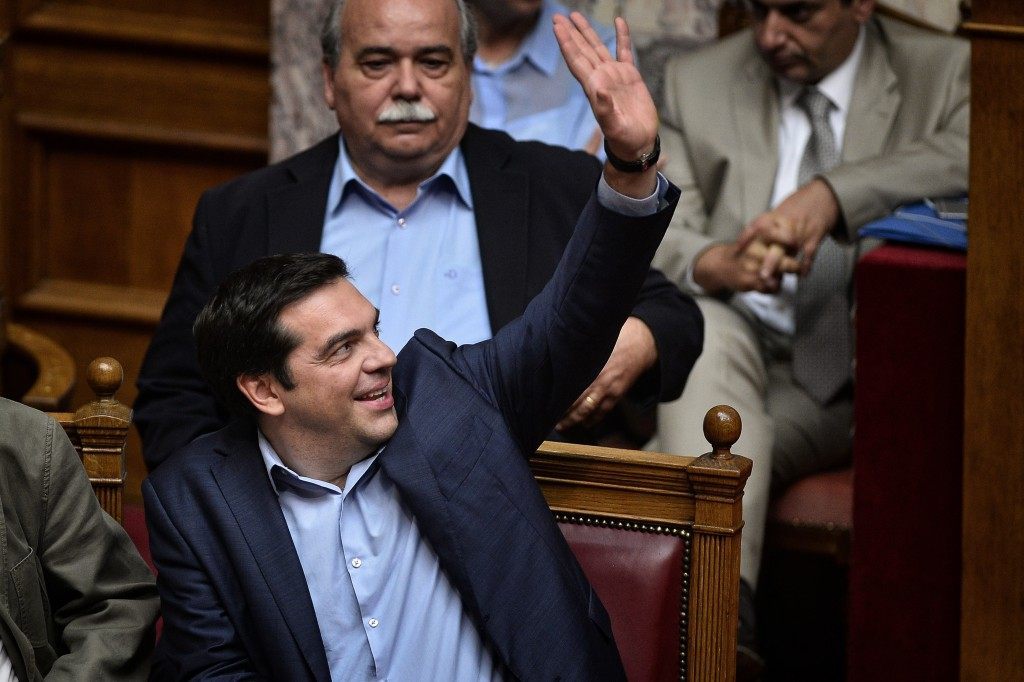 Rebels included former Energy Minister Panagiotis Lafazanis, who was sacked last week after rebelling against his party’s leadership. He said as he was leaving parliament: “Syriza is united with all its differences; that’s the way it is, that’s the way it’s always been.”

The reforms passed last night included measures to speed up court cases and the adoption of EU law to protect the country’s struggling banks. 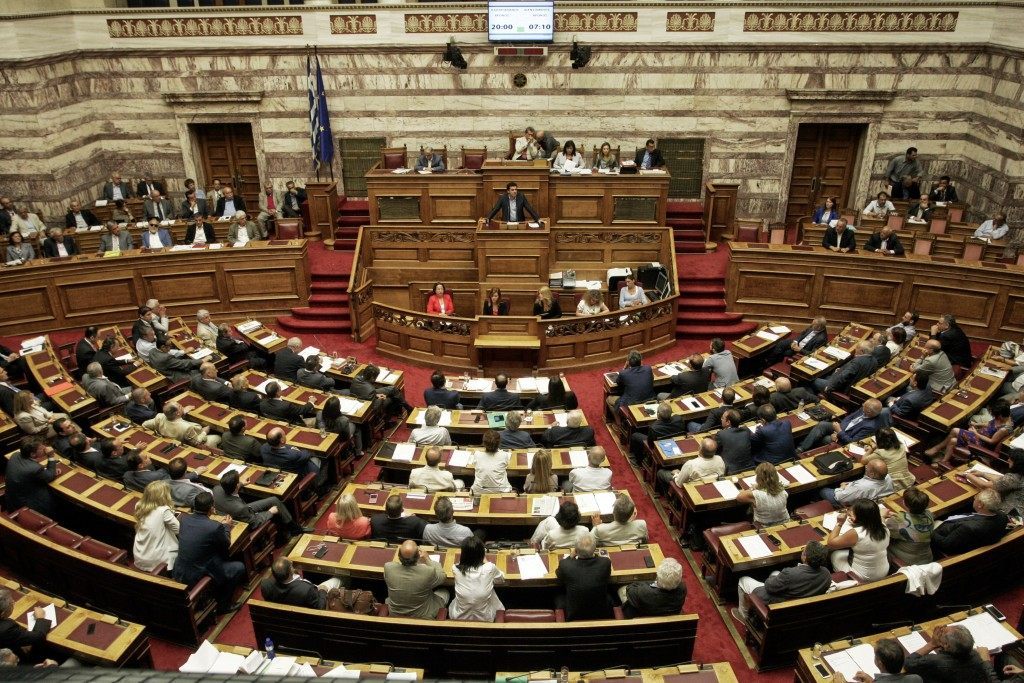 The Times reports that political analysts are now questioning how much longer Syriza can go on. Tsipras may be forced for call early elections in September or October, or ask opposition parties to join the government.

Meanwhile, thousands of demonstrators gathered as the reforms were being debated last night, with two of Greece’s largest unions taking to the streets to protest the “betrayal” by Syriza. 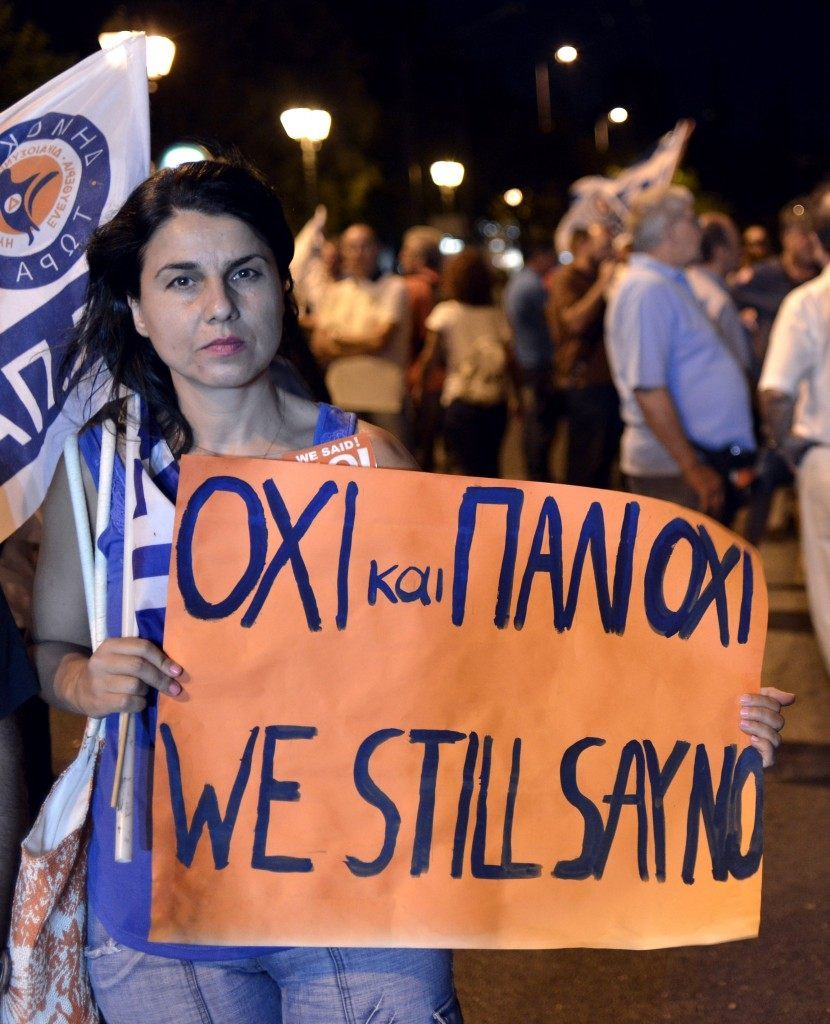 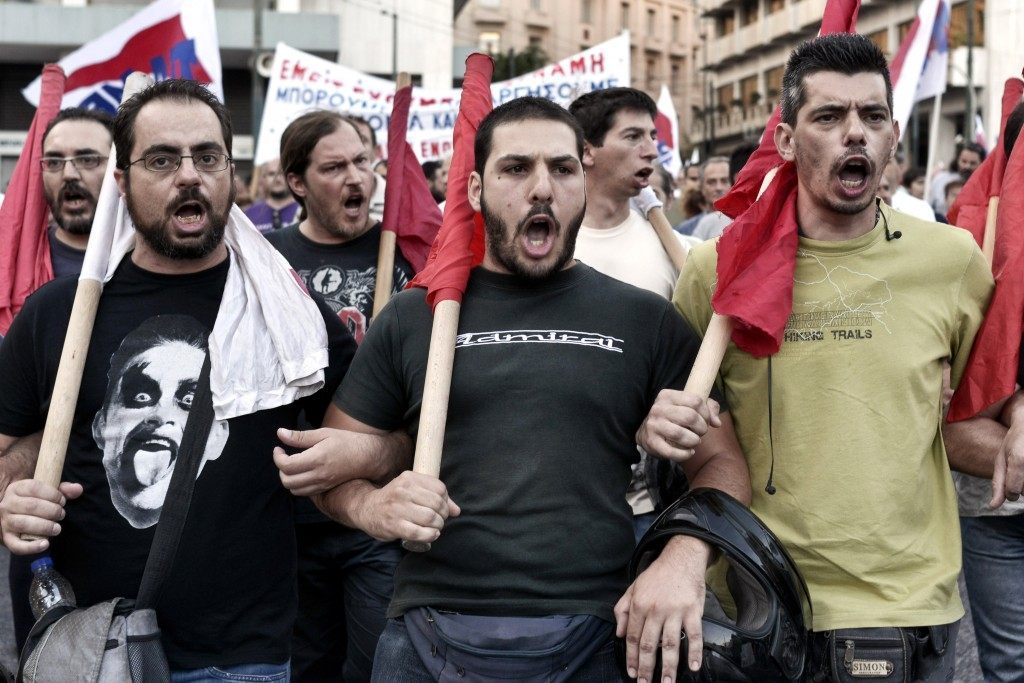 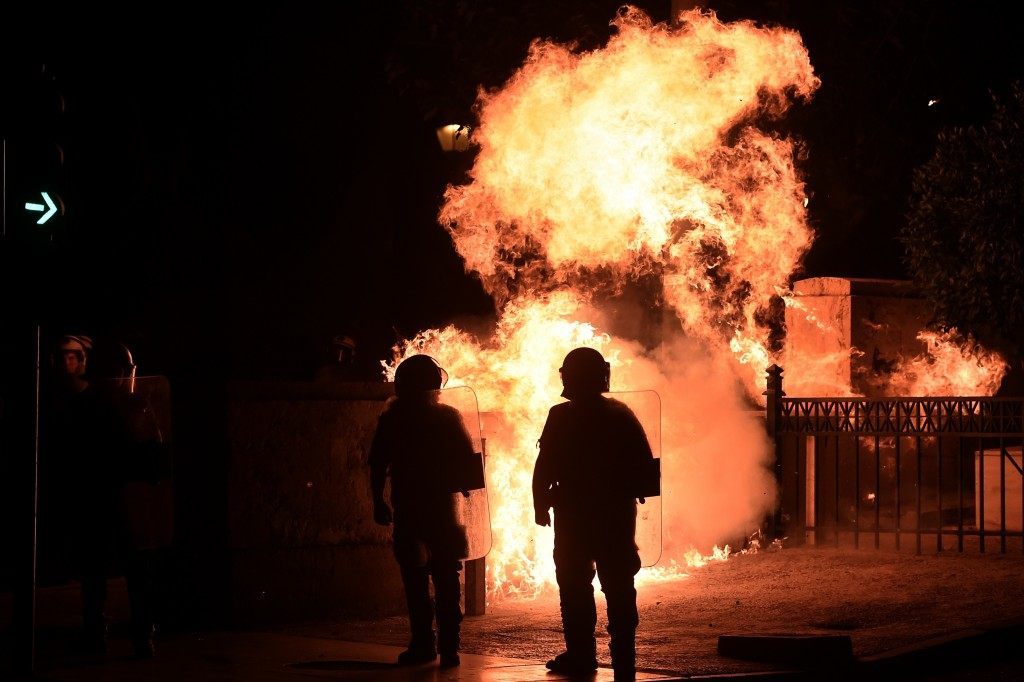 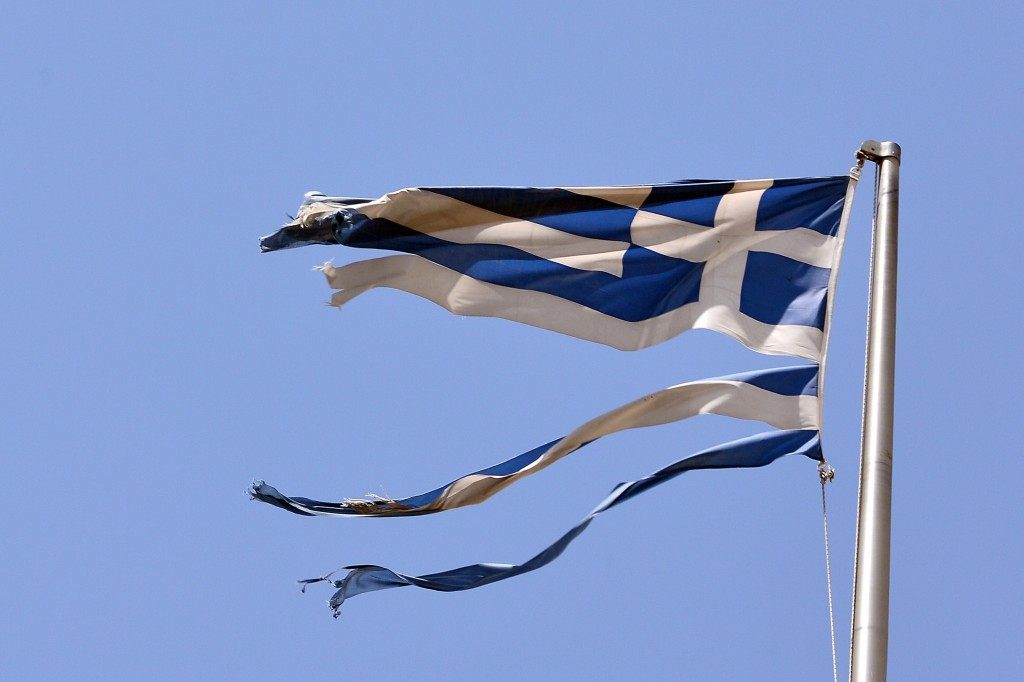