A “highly classified” police watchdog’s report into Belgium’s response to the Paris attacks shows Belgian police had information as early as mid-2014 that the Abdeslam brothers intended to carry out “an irreversible act”.

As part of the Paris attacks that killed 130 people on November 13 last year, terrorist Brahim Abdeslam (below, right), then aged 31, blew himself to pieces at the Comptoir Voltaire brasserie (pictured above). Somehow, despite his proximity to others, he failed to kill anyone other than himself in the explosion.

Brahim’s younger brother, 26-year-old Salah Abdeslam (below left), allegedly provided logistical support for the attacks, drove the assailants to their target locations, and was involved in the manufacture of their explosives. He evaded capture initially, but was eventually arrested in Brussels just four days before last month’s terror attacks. 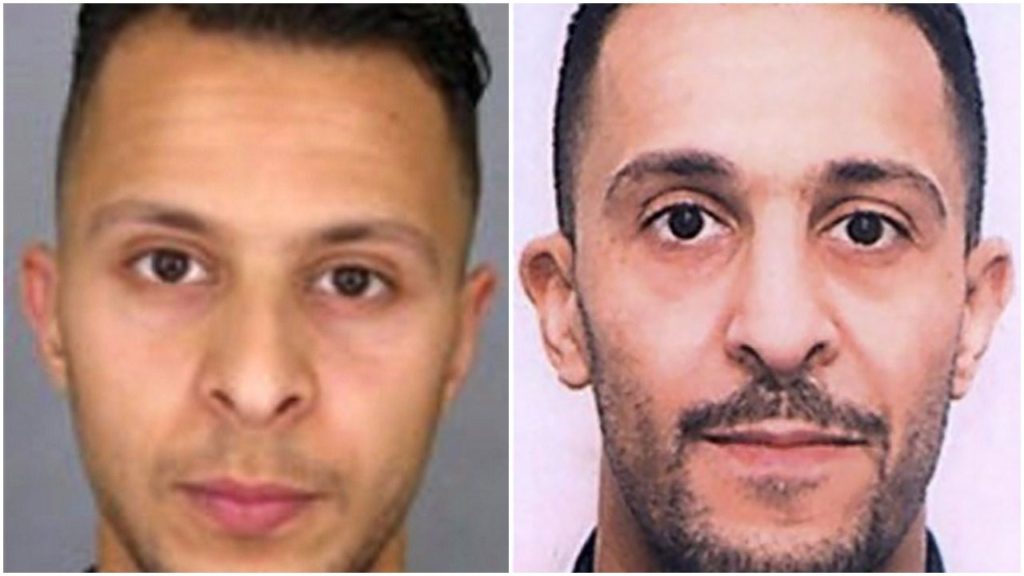 A “highly classified” report drafted by the Standing Police Monitoring Committee — Comité P — and seen by POLITICO has concluded that well before the murderous attacks, Belgian security forces were aware of the Abdeslam brothers’ Islamic radicalisation, their links to the Paris attacks mastermind Abdelhamid Abaaoud, and their intention to commit some sort of act.

The police anti-terror unit previously claimed it was unable to file a central police database report on the Abdeslam brothers from the Molenbeek neighborhood of Brussels, because it could not be certain which brother was involved. However, the Comité P report suggests the names of both brothers were already there.

The report illustrates inadequate attempts to deal with radicalised terrorists, describing sloppiness from individuals operating with limited resources, and a lack of procedural guidance for officials dealing with highly sensitive information.

The report found “nothing was done with the dossiers after the drafting of the transcript [containing information about the pair].” In fact the dossiers were not reviewed due to “capacity issues” and “no one took ownership,” the result of which was that “up until the attacks in Paris nothing happened.”

In addition authorities held computers, USB sticks and telephone data involving the Abdeslam brothers since February 2015, but that information was not used “not even after Paris, or very recently.”

In early 2015 the brothers were questioned on suspicion of planning to travel to Syria. At that point prosecutors sought backing for phone taps from police units other than the anti-terror one, having already been turned down by them because of a lack of resources.

That second request was also turned down and on 21 April last year the police decided the brothers’ file did not need following up.

The leaking of the report written by the watchdog providing Belgium’s Federal Parliament with an external body responsible for monitoring the police will be a source of some embarrassment.

Described as “highly classified” by government sources, POLITICO reports the words “Eyes Only” appeared atop each page. It was only meant for a select group of members of parliament, who were not allowed to make notes when reading it and were unable to take a copy of the report from the room where it was read.