Attending his first Mayor’s Question Time as the newly-installed Mayor of London, Sadiq Khan was given an easier ride from London Assembly Members than those to which his predecessor Boris Johnson was often subjected. Despite that he still came under fire for his support of the European Union.

Tony Arbour, a Conservative Assembly Member, opened proceedings as Chairman welcoming Labour mayor Mr. Khan to the job with the claim that “we are indeed your friends”, albeit some “more critical than others”. Mr. Arbour followed with a dig at the departed Conservative Mayor of London, Boris Johnson, by reminding those gathered that “Mayor’s Question Time is not public entertainment as it had become during the last days of the last administration.” 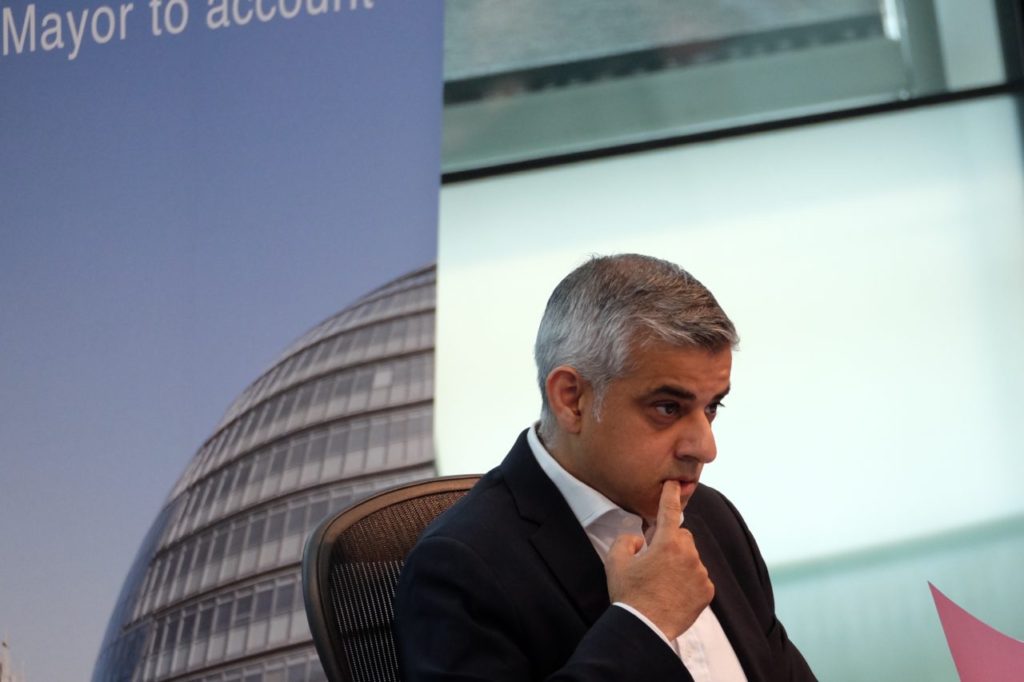 This was not the only barb aimed at Mr. Johnson. A relaxed looking informally-dressed Mr. Khan said he would try to keep “spontaneous banter to a minimum” and later commented: “It’s my third Wednesday on the job, so I’m still coming to terms with some of the mess left by the previous guy.”

It was not all easy-sailing for the Mayor of London. Conservative Assembly Member Gareth Bacon quizzed him extensively on his pro-European stance after a Labour Assembly Member asked: “In what ways does the UK’s membership of the European Union help ensure workplace rights to Londoners?” 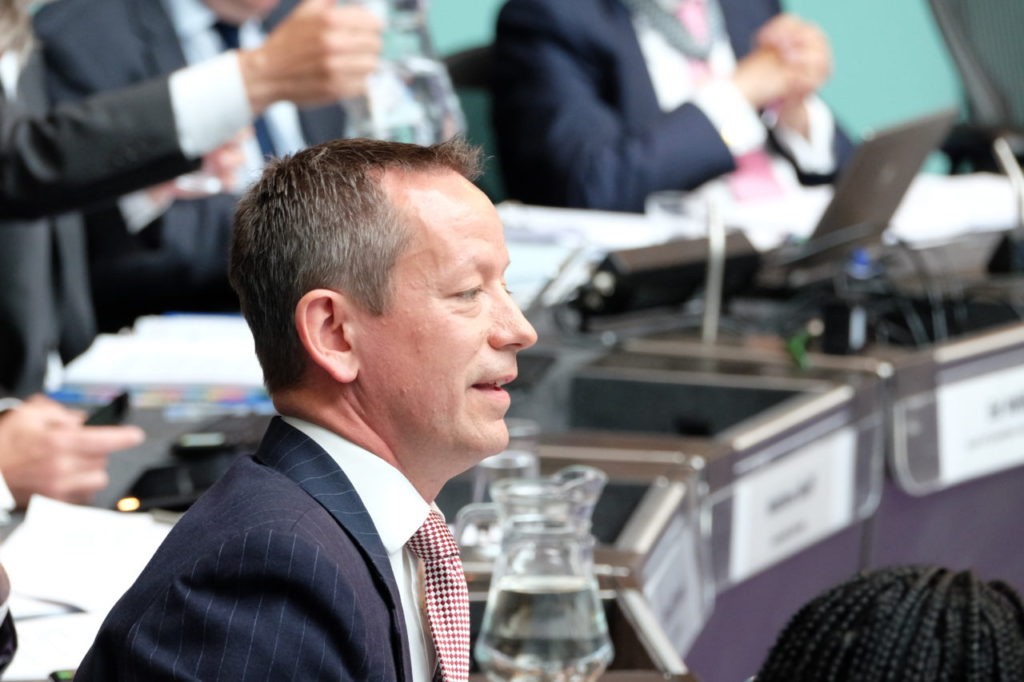 Mr. Khan called on pro-EU activists to put aside party differences to persuade other Londoners to support the campaign for remaining in the EU with what he deems the “facts” regarding the “benefits” of continued membership, including a list of workers’ rights he recited.

Mr. Khan said it is “unlikely that the UK would have introduced the range of employment rights without membership of the EU”.

Mr. Bacon suggested: “An extension of your argument… is that the UK government is not competent to govern the country according to the manifesto that it is elected on, it requires people that we don’t elect to do it for us.”

Mr. Khan claimed that the rights drafted by British lawyers in the European Convention of Human Rights and enjoyed by all Europeans — like rights to a fair trial, freedom from torture and slavery, and freedom of conscience — mean that British people have to accept they sometimes benefit from rights drafted by other Europeans — such as maternity, paternity and flexible working rights — as part of the “reciprocal nature of being a member of a team”.

Mr. Khan pledged to give a speech on EU membership later in the week, which would be based on “facts”. 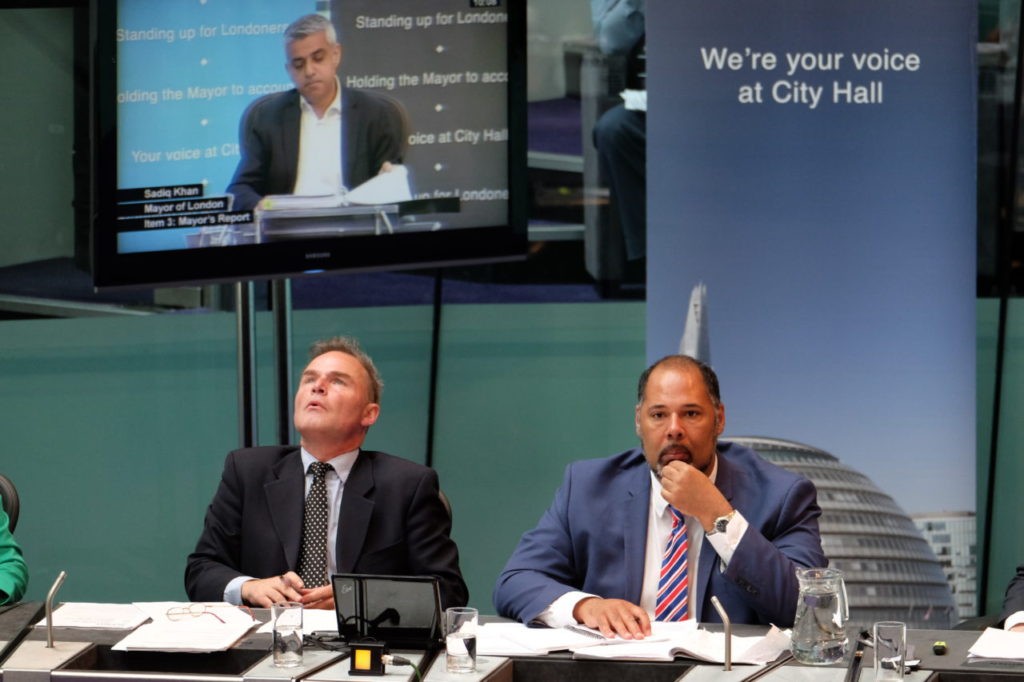