A boss of the taxpayer-funded British Council has attacked the British Royal Family as “white, privileged and publicly funded” whilst comparing them to Syrian “refugees”.

Angela Gibbins, who is the head of global estates at the British Council, which has a royal charter and its patron is the Queen, said the “royal family [does not] have any place in a modern democracy”. She also wrote that three-year-old Prince George is a “fucking dickhead” in Facebook in comments reported by the Sun.

The British Council supposedly promotes and champions British culture around the globe, and receives £154.9 million of public money a year to do so. 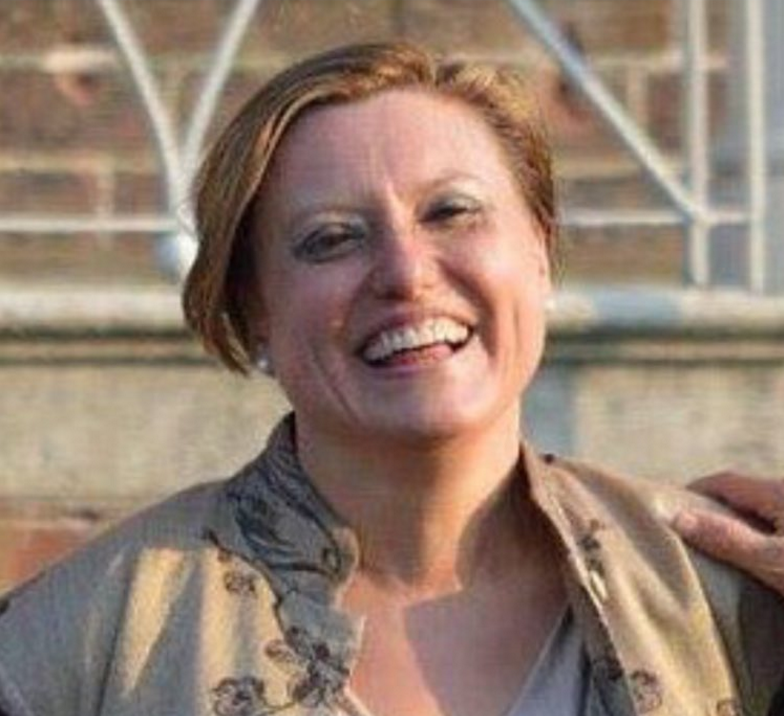 “Socialist” Mrs. Gibbins, who is paid a salary of £80,000 by the charity, slammed his Royal Highness for taking money from the taxpayer and his ethnicity.

“White privilege. That cheeky grin is the innate knowledge he’s royal, rich, advantaged and will never know *any* difficulties or hardships in life”, she wrote below a photo of the son of Prince William and the Duchess of Cambridge.

“Let’s find photos of 3yo Syrian refugee children and see if they look alike, eh?” she added.

When other Facebook users questioned Mrs. Gibbins, she doubled down:

“I’m sound in my socialist, atheist and republican opinions. I don’t believe the royal family have any place in a modern democracy, least of all when they live on public money. That’s privilege and it needs to end.”

Following the comments, the BBC, the UK’s taxpayer funded public broadcaster, promptly announce they would be hosting a radio discussion asking: “Why are the Royal Family so ‘white’, given that UK society is so ethnically-diverse these days?”

Why are the Royal Family so "white", given that UK society is so ethnically-diverse these days? @GrahamSmith_ & @Frankshivers discuss at 12

Many online questioned why someone with such a deep-seated loathing of a cornerstone of British culture is in charge of an institution tasked with promoting that culture.

A spokesperson for the British Council said in a statement: “This comment was made on a private social media account.

“That said we expect the highest standards of our staff and we will be investigating the matter further.”