Left wing demonstrators have rioted and attempted to attack and firebomb the U.S. embassy in Greece, protesting the visit of outgoing American President Barack Obama.

Around 7,000 took to the streets of central Athens on Tuesday, to signal to Mr. Obama that he was not welcome as he arrived in Europe for a farewell tour of the continent.

“We don’t need protectors!” one banner carried by demonstrators read. “Yankees go home!” the crowds chanted, just a few miles from where the President was hosted for a state dinner with Greek Prime Minister Alexis Tsipras. 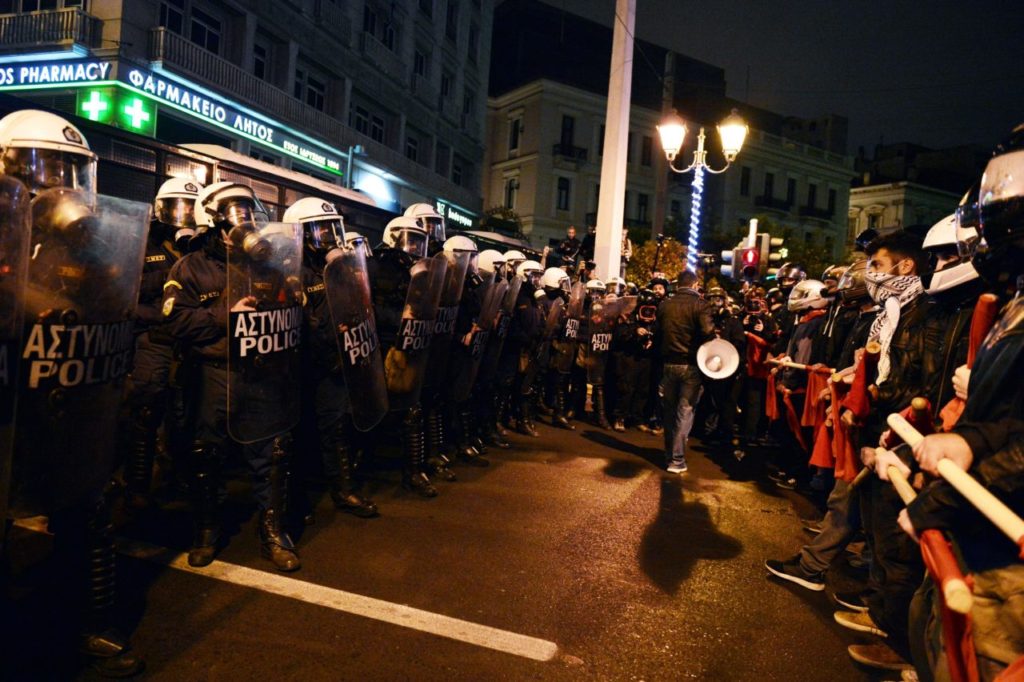 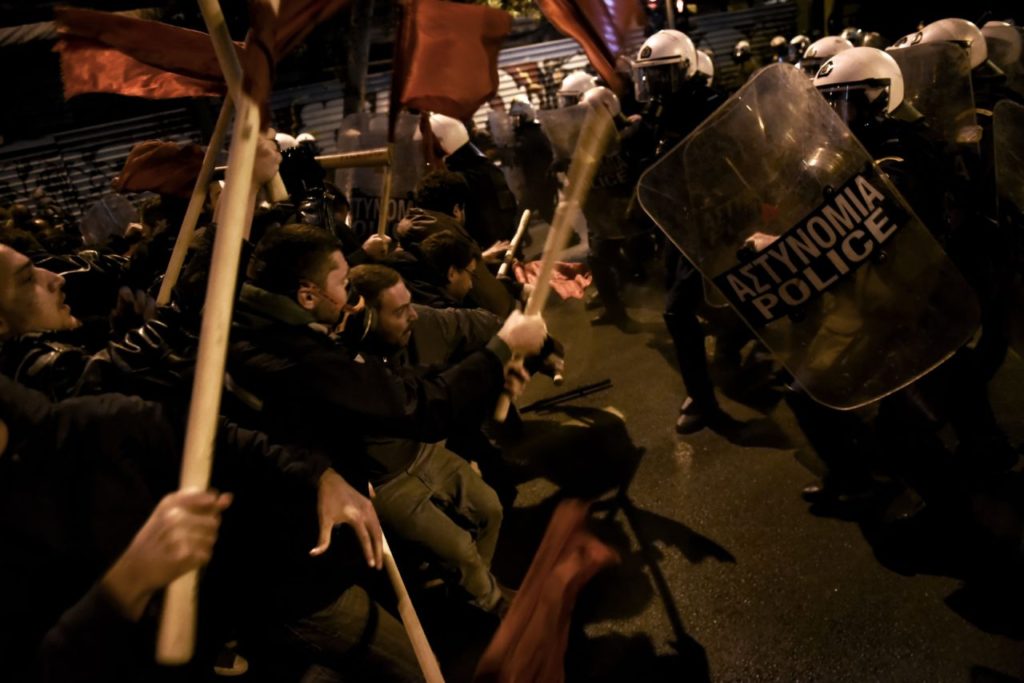 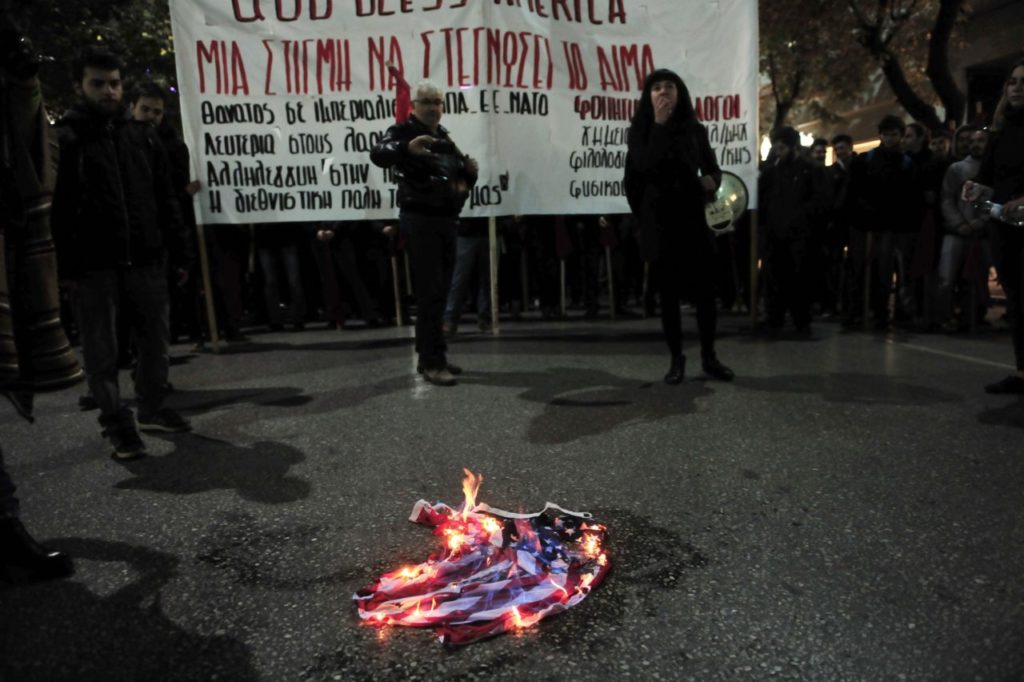 Around 5,000 riot police were deployed to the streets, blocking the way to the U.S. Embassy.

The Greek left has long contained a potent strain of anti-Americanism, and the demonstrations were organized by Communist and Anarchist groups.

The violence broke out as youths in motorcycle helmets and gas masks, armed with wooden clubs and petrol bombs, tried to break a police cordon in front of a barrier formed by police buses.

Rioters pulled back to the Athens Polytechnic University complex and engaged in running street fights with police, throwing dozens of petrol bombs.

Police made at least four arrests and said one woman was slightly injured in the clashes, which took place far from Obama’s meetings. 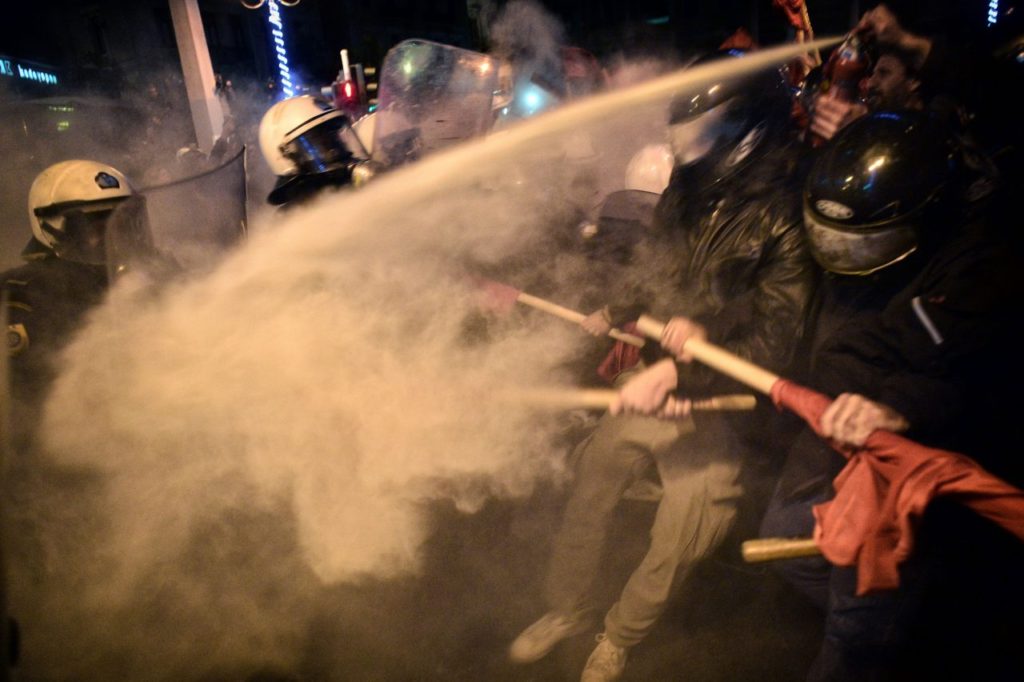 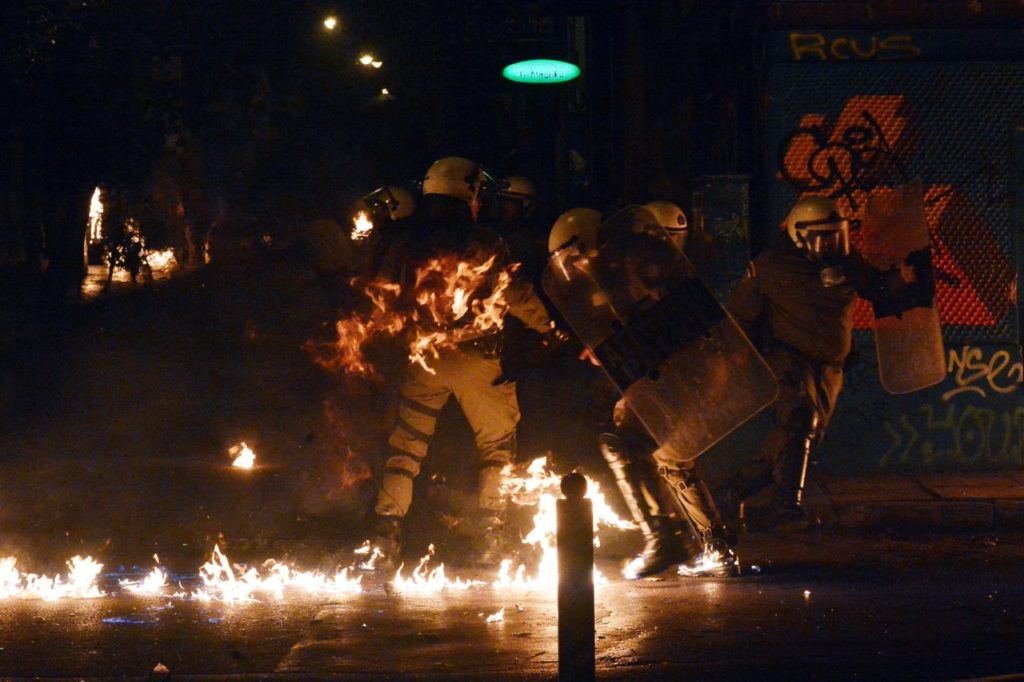 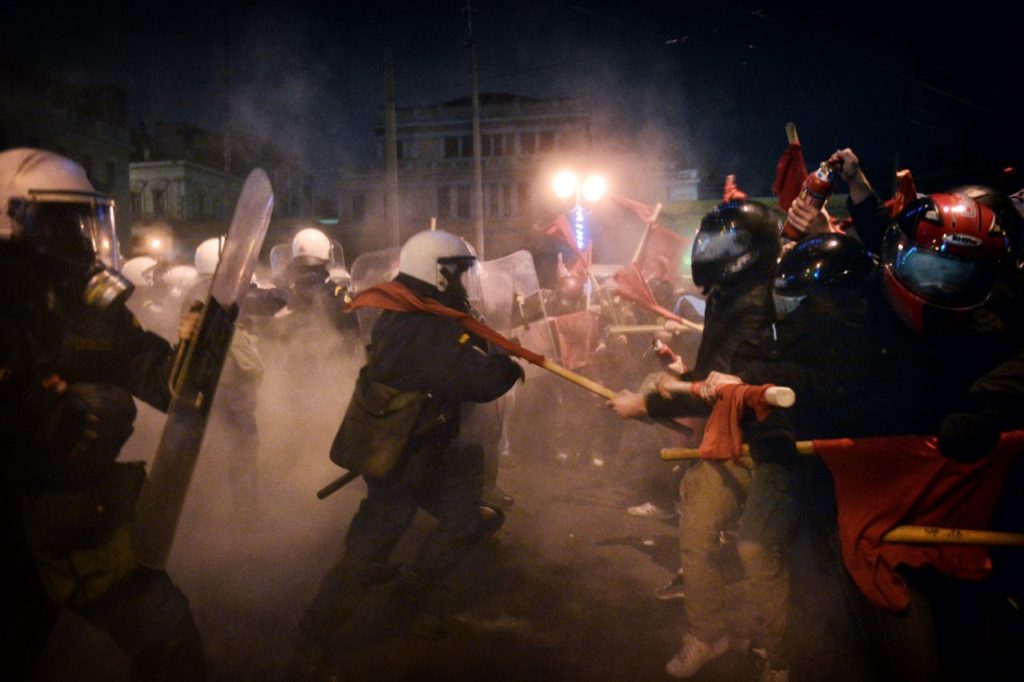 Mr. Obama gave a speech to the Greek people, addressing the burden they have shouldered since the beginning of the migrant crisis and Eurozone financial crisis – which has wiped out a quarter of its economy and led to unemployment rates of above 25 per cent.

“I know this has been a painful and difficult time, especially for Greek workers and families, pensioners and young people.

“This crisis is not an abstraction, but has had a very concrete and devastating impact on the lives and livelihoods of millions of people across this country,” Obama said, according to Associated Press.

“I’ve been clear from the beginning of this crisis that in order to make reforms sustainable, the Greek economy needs the space to return to growth and start creating jobs again. We cannot simply look to austerity as a strategy”, he added. 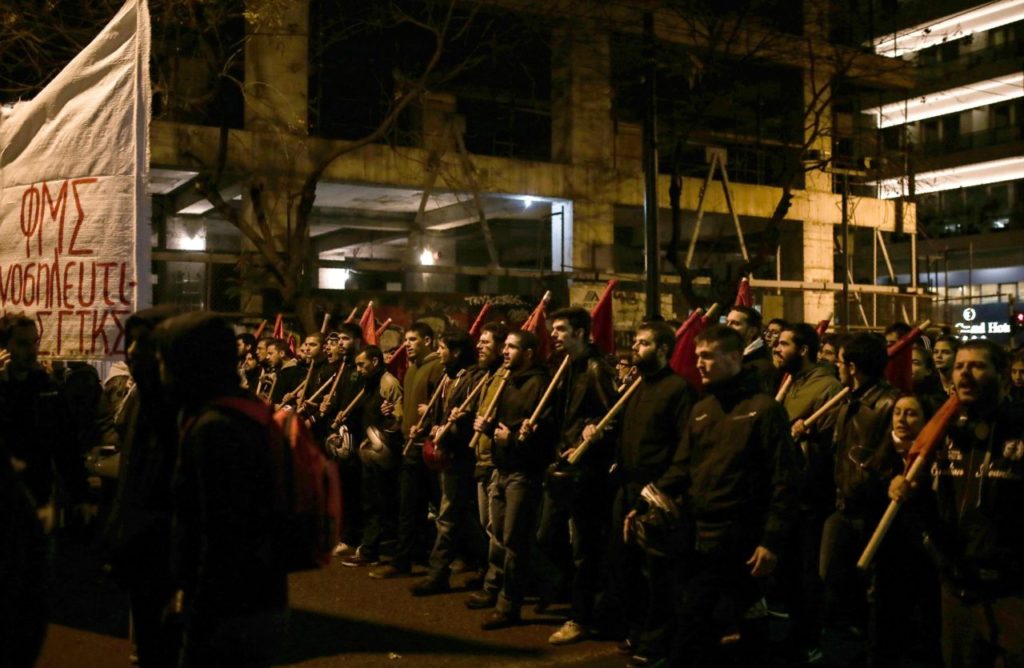 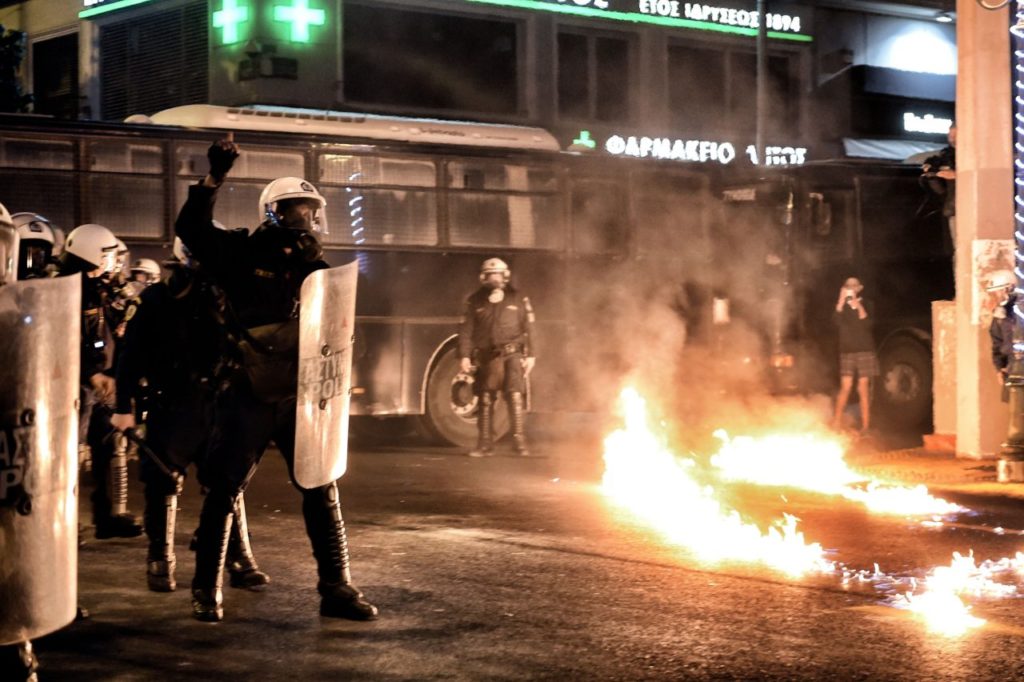 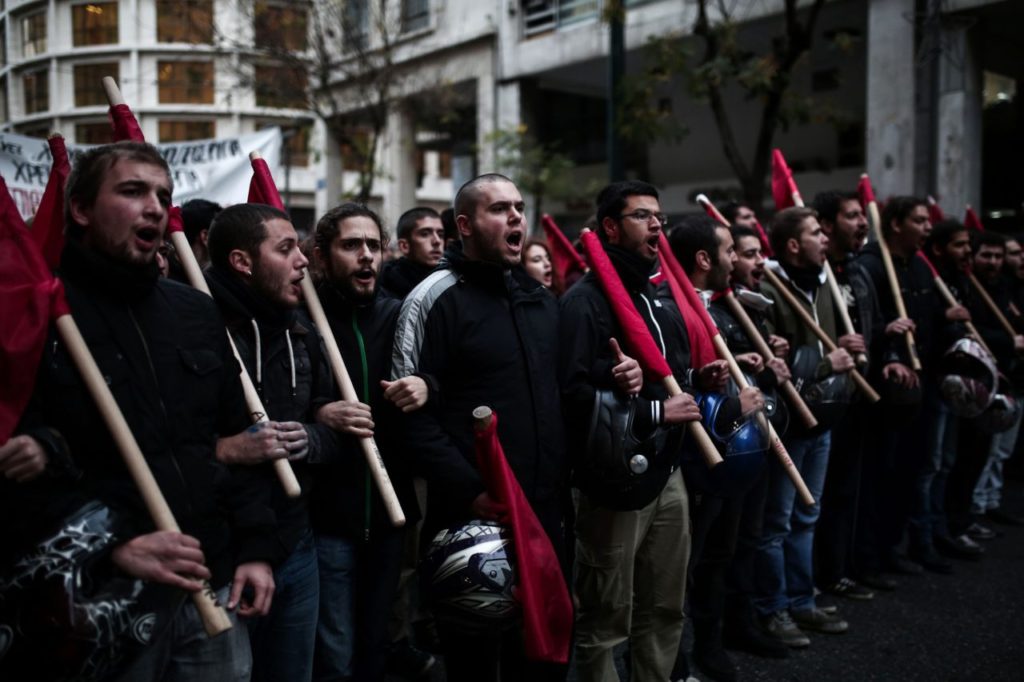 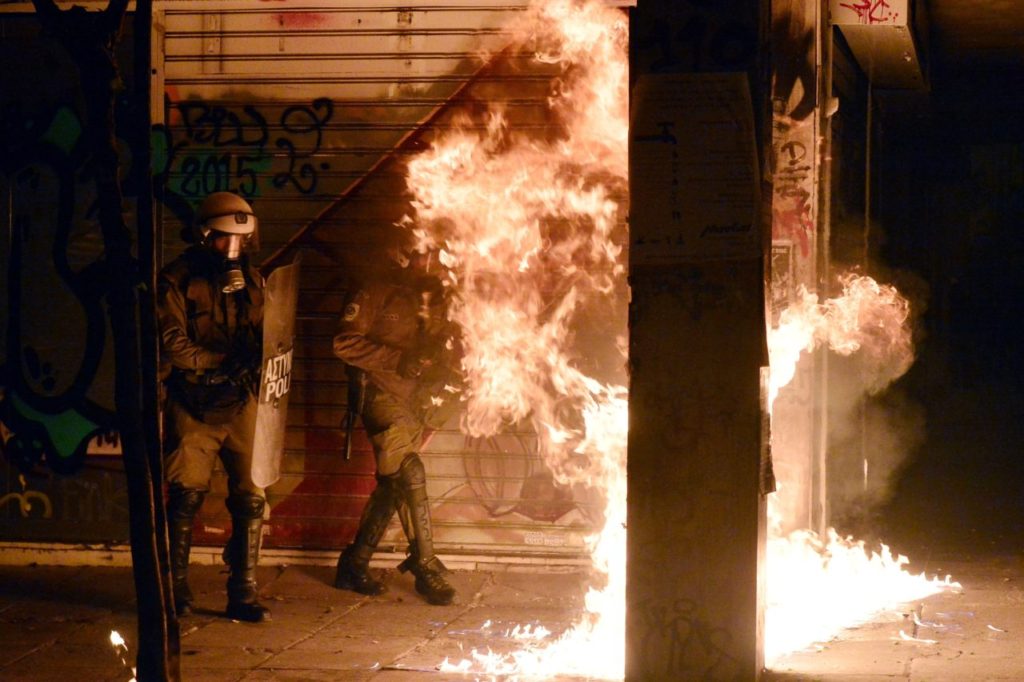 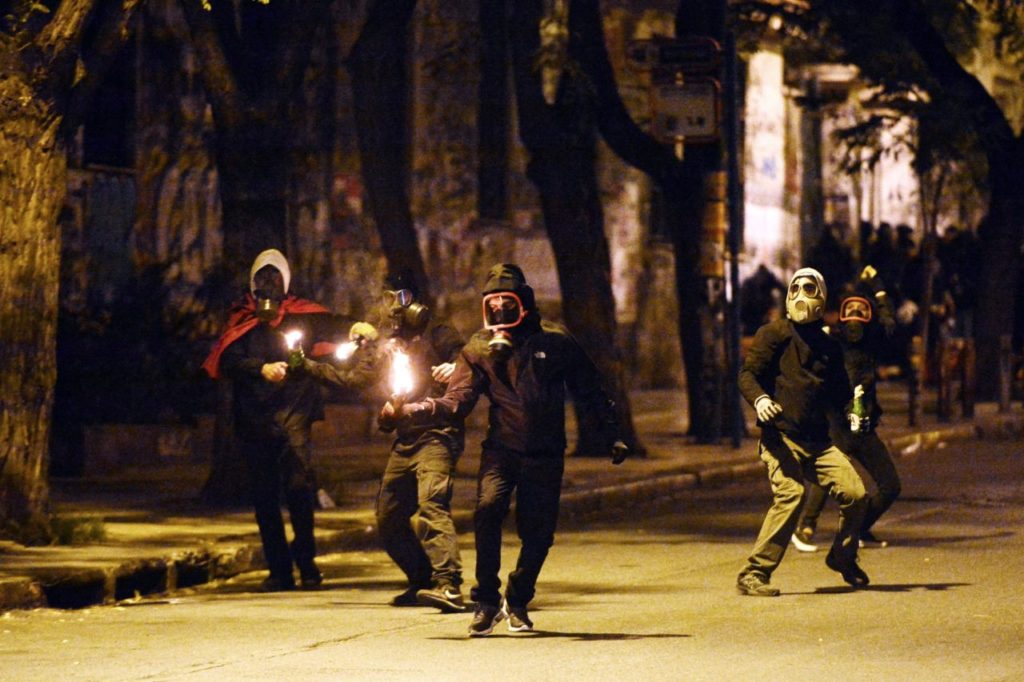