The first round of the French presidential election Sunday has become a four-way race in recent weeks as the main contenders have drawn closer to each other in the polls.

In the early days of the campaign, the race looked to be between two candidates, Front National leader Marine Le Pen, and Republicain candidate Francois Fillon. Since then, the independent En Marche candidate Emmanuel Macron has become the favourite, and more recently far-left Jean-Luc Melenchon rose dramatically in the polls after several solid debate performances. 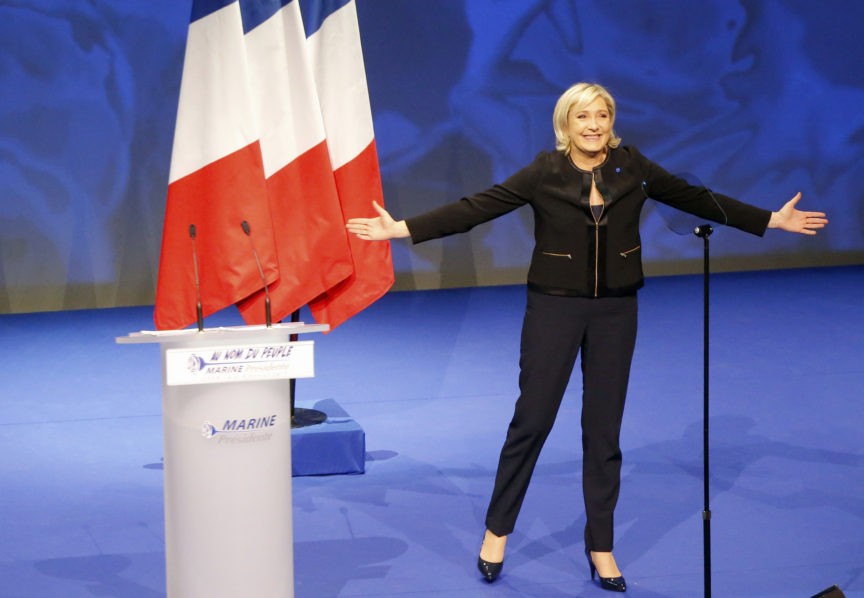 Le Pen led the polls for much of the campaign and is seen as the anti-mass migration, anti-Islamisation candidate. The populist politician, who serves in the European Parliament as an MEP, has sworn to hold a referendum to get France out of the EU, secure French borders and restore order to a country plagued by radical Islamic terrorism and disorder in areas like the Paris district of Seine-Saint-Denis.

Le Pen has praised Brexit and U.S. President Donald Trump, has met with Russian President Vladimir Putin, and has made it clear she supports strong nation states and is opposed to globalism.

Le Pen made headlines worldwide after she refused to wear an Islamic headscarf while on a visit to Lebanon and has been a fierce advocate of French secularism and opponent of radical Islam. 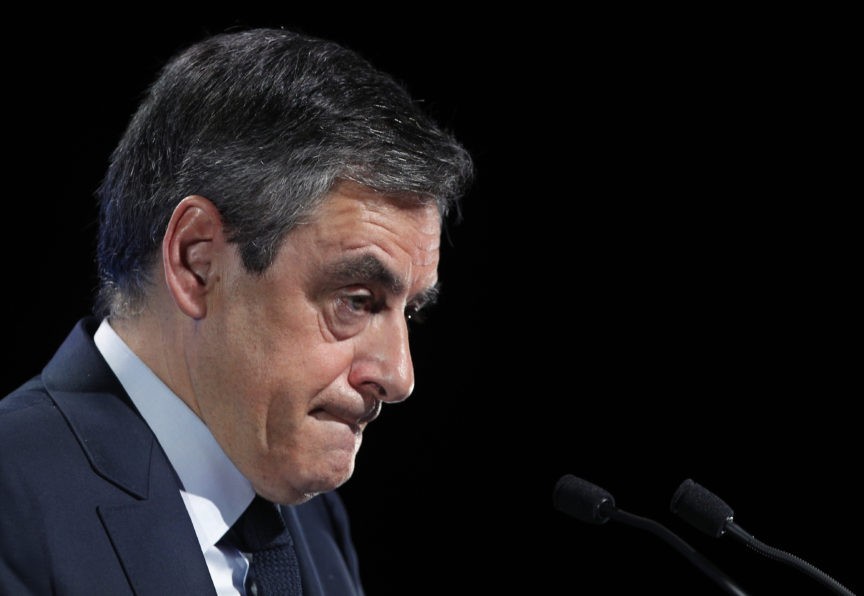 Initially thought to be the favourite, Francois Fillon has been plagued by scandal after scandal during the course of the race. A conservative, the Republicain candidate initially promised to run a “clean” campaign and be tough on law and order. When reports emerged that he had allegedly paid his wife over half a million euros for a “fake job” in his office, many were outraged and his polling numbers collapsed.

Since then Fillon has had his home raided and his wife is facing charges for fraud, but he has still managed to stay in third place behind Le Pen and Emmanuel Macron. 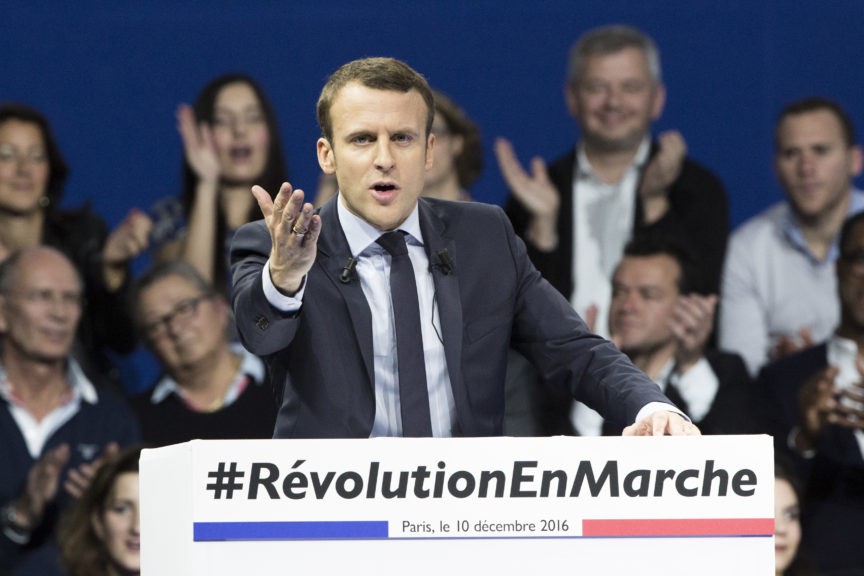 The former socialist party Minister of the Economy, Emmanuel Macron has risen to prominence in the presidential race as the favourite to win. Seen as the globalist candidate, Macron has said that German Chancellor Angela Merkel’s open door migrant policy in 2015, “saved our dignity.” He has also said that new migrants “renew our society.”

A former employee of investment bank Rothschild & Cie, Macron is seen by many as an establishment figure. The youngest of all the candidates at 39, he has also been criticised for his lack of experience. Much of Macron’s policies are devoted toward improving the French economy including a target of 60 billion euros of public sector cuts and 50 billion euros of public investment. 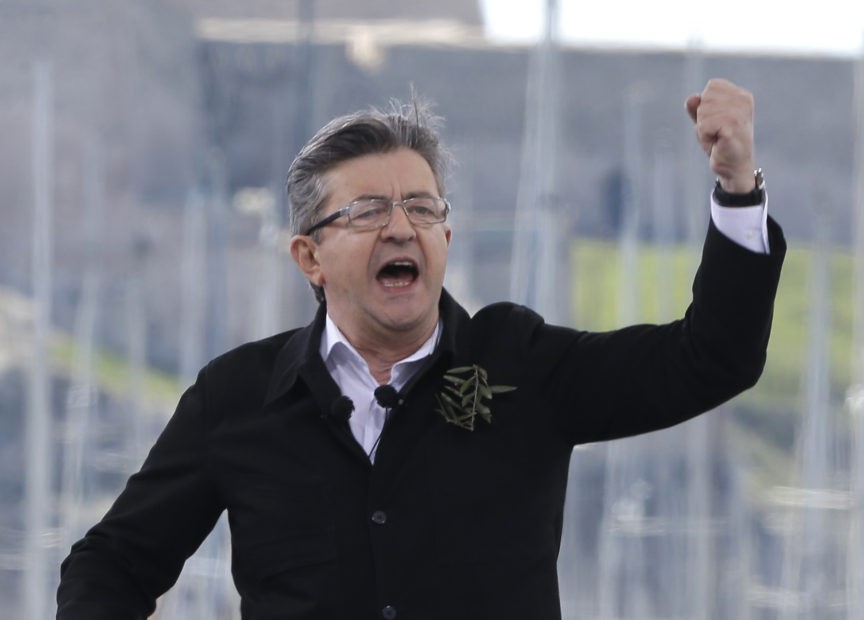 The dark horse in the race is far-left communist-backed candidate Jean-Luc Melenchon who rose to prominence in the various televised debates between the candidates. Currently tied in the polls with Fillon, Melenchon has many wealthy French worried that he could progress to the second round because of policies like a 90 percent tax on anyone making more than 400,000 euros a year.

Melenchon has even earned the disapproval of Venezuelans in France after he praised the regime of former Venezuelan president Hugo Chavez and its economic policies, which have led to food and medical shortages across the country.

Results of the first round of the election are expected Sunday evening and the top two candidates will face each other in a second round of voting two weeks later on May 7th.