Northamptonshire Police have replaced the world-famous helmets traditionally worn by officers in Britain with ‘gender-neutral’ baseball caps after hearing that gender-specific hats were preventing LGBT people who consider themselves neither male nor female from joining the police service.

By 9 June, the gender-neutral headgear will have completely replaced the men’s traditional Custodian helmet, and women’s bowler hat. 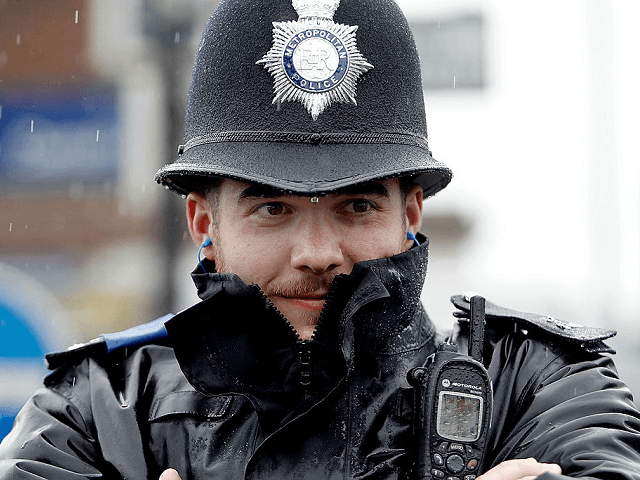 Northamptonshire Police said in a statement: “Not only will the new bump caps offer a better level of protection, the new headgear means that no longer will male and female officers be issued different headgear with varying safety ratings simply on the basis of gender.

“Engagement has also shown that having to choose gender-based headgear is a barrier to the non-binary transgender community joining the police service.

“By introducing this new hat we provide a single protective hat to all police officers, Special Constables and PCSOs for general duties.”

The adoption of the new hats constitutes a “very significant change” for Northamptonshire’s force according to Chief Constable Simon Edens, who said he “wholeheartedly” welcomes the move.

He said: “Our officers and PCSOs are well equipped for 21st Century policing but now the introduction of this new headgear will better protect them as they protect people from harm.”

Northamptonshire is the third force in Britain to adopt ‘unisex’ hats, after Cheshire and Lancashire. In March, Dyfed Powys Police announced it would be dropping traditional uniform in favour of matching ‘gender-neutral’ outfits.

The rural Welsh force made the decision after setting up a ‘Gender Identity Working Group’ to find ways of making the police more transgender friendly.

Dyfed Powys has adopted an 18-pronged strategy which includes training call handlers not to use gender pronouns, and the force is also considering redesigning custody cells so that inmates would also be housed in ‘gender-neutral’ facilities. The police force is also making staff toilets unisex across all sites.