Joggers discovered Saturday that the Trollpikken rock formation had cracked and noted drilling holes in the rock — something that experts say strongly suggests the rock was deliberately vandalized.

By Sunday, over 500 people had donated nearly 90,000 Norwegian kroner ($10,600) to fix the formation located south of the southern coastal city of Stavanger. 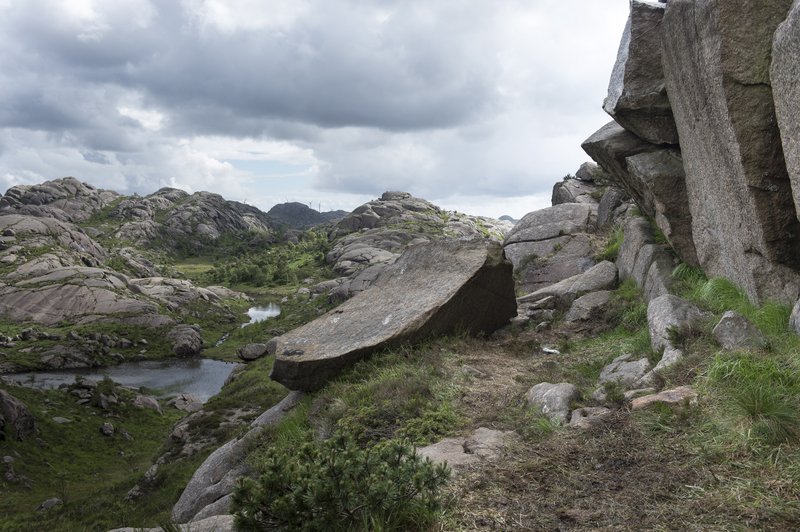 Activist Kjetil Bentsen told public broadcaster NRK that he was convinced the Trollpikken “will be rebuilt” with donated money.

Police are looking for tips to find the person or persons who did it. They could face a one-year prison sentence for a serious environmental crime.