Italian Interior Minister Marco Minniti plans to fly to Libya later this week where he is expected to meet with mayors of various Libyan cities to discuss bringing an end to people smuggling in the country.

Interior Minister Minniti will travel to Tripoli on Thursday where he plans to sign an agreement with Libyan officials that will be aimed at combatting human trafficking operations. Mayors in the southern Libyan region of Fezzan have called for more economic support in order to facilitate economic growth as more and more in Libya turn to people smuggling as a source of income, Der Standard reports.

“Trafficking in human beings has an important economic factor,” Minniti told the Italian press on Tuesday. The Italian government will also be asking for assistance for the economic project from other European Union member states. 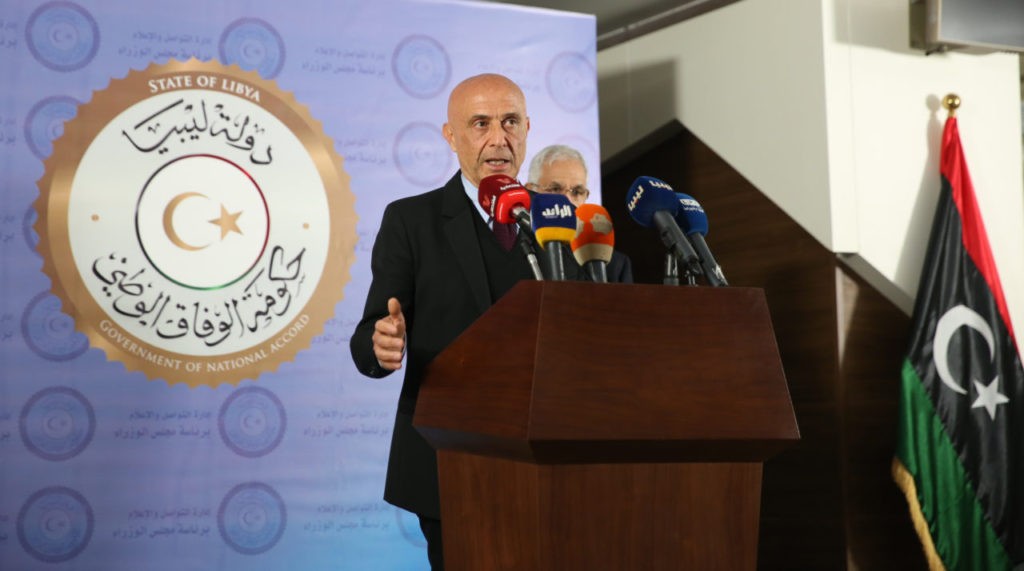 Members of the Italian interior ministry also travelled to Warsaw, the home of the European border agency Frontex, where they demanded changes to the current EU rescue mission Operation Triton. The Italians say they want other countries to participate so that boats full of migrants could travel to ports in countries other than Italy.

Frontex spokesman Ewa Moncure said it was “complicated” for other countries to join the mission because it was headed by the Italian coastguard but noted that it was theoretically possible.

Antonio Tajani, president of the European Parliament, slammed the Italians for wanting to change the operation noting that each country has a separate Frontex mission. “There is a treaty already signed and the ministry thinks it has to change. We first make mistakes and then we always try to ask to change things,” he said.

Other countries have also expressed resistance toward the idea of including further member states in the operation saying it may just encourage more migration.

Over the last few weeks, the number of migrants arriving on the shores of Italy has increased drastically. In one 48-hour period alone 13,500 migrants arrived seeking asylum.

Many, including Frontex, have blamed NGOs who rescue migrants a few miles off the coast of Libya for the increase saying they encourage more people to make the voyage. Italian prosecutors have also claimed the NGOs have colluded with people smugglers and have been accused of being a “taxi service” for the migrants. 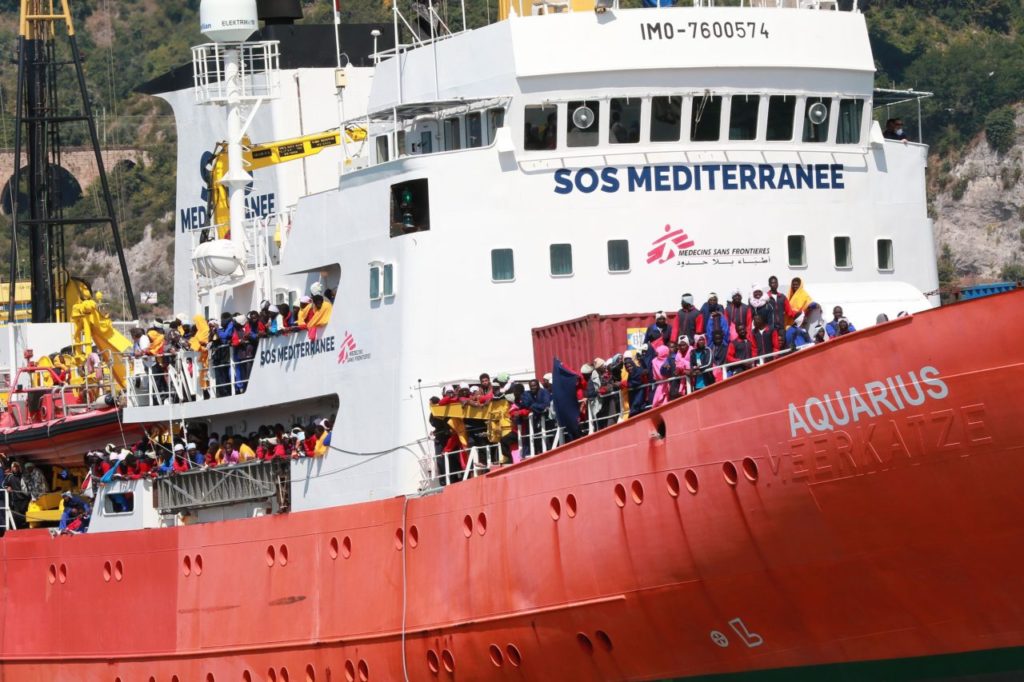 The Aquarius rescue Ship run by NGO S.O.S. Mediterranee and Medecins Sans Frontieres arrives in the port of Salerno with 1004 migrants including 240 children rescued in the Mediterranean sea, on May 26 2017. Photo: CARLO HERMANN/AFP/Getty Images

Matteo Salvini, leader of the anti-mass migration Lega Nord party, has been one of the most vocal critics accusing the NGOs and the EU, accusing them of funding and acting as a taxi service to “destabilise” the Italian economy.

“I’m waiting for elections so that Italy can defend its borders again. Give me the interior ministry for three months and you’ll see what order and efficiency I bring back from north to south all over Italy.

“I won’t wait for Strasbourg, nor Brussels or Merkel,” he said in May.